For example, I might have been red during the match with my allies as yellow and purple. After game ends looking at the post game victory screen I might be orange with my allies as green and teal. The enemy players might be yellow, purple and red.

It makes it a lot more difficult to associate who is who when looking at the statistic. Have no clue why these colors should change after the match ends. 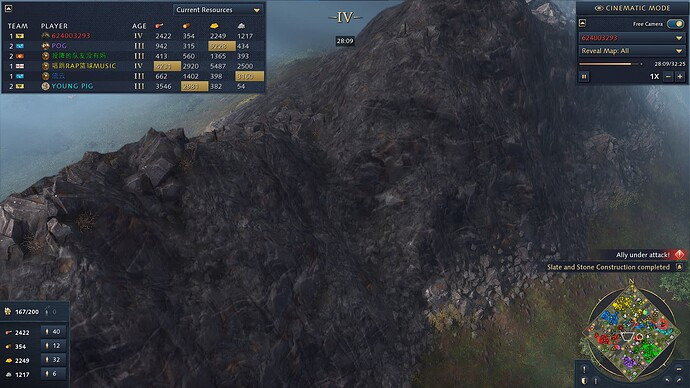 Hi @SavageEmpire566, thanks for your response!
In this screenshot you can see the colors for each player in the top left: 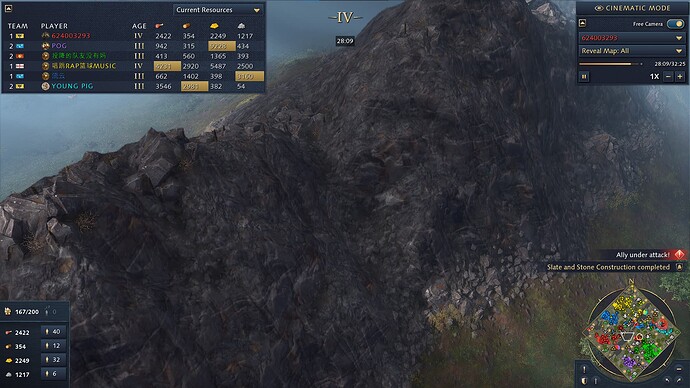 image1920×1080 226 KB
In this screenshot you can see the colors for each player in the post game victory screen are all different:

image1662×818 256 KB
If the settings are changed to ‘Team-Based’ colors then person playing (you) will be in blue, allies are all yellow, and enemies are all red. This doesn’t help to show which player is which as multiple players will share the same colors. See screenshot below: 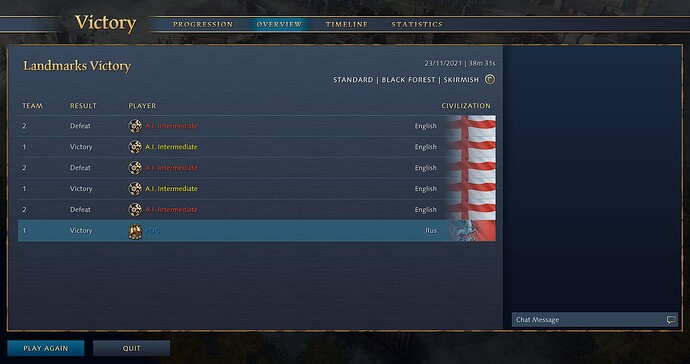 Can confirm this also happened to me. Kinda confusing though not a big deal

Too hard to wrap my small brain around because I just look at colors and not player names lol. Toggling between team-colors and unique colors in the settings seemed to have fixed it but have seen a lot of players having the same issue so would still need a fix at some point i guess

Haha, I hear ya! I appreciate the additional clarification. We’ll look into it!

As title. In the post-match summary the team colours are different to the colours that are used ingame (player perspective).

This is the same as Post game player colors differ from colors during match - #3 by Isaacans . Not sure how to close a topic.

Yeah I’ve reported the same issue in that other post. Try turning team colors in settings on, starting a game vs AI, leaving or finishing, and turning team colors off again. Seems it’s not a persistent bug but happens in specific cases. It was mostly fixed for me when I did the above. Still should be looked into as can imagine a lot of people might have the same issue at some point.

That’s a really strange fix but I’ll give it a go.

I was in discord with 3 others and all 3 had the same issue. Maybe the issue is only on 1 team of the match.

Was happening consistently for me to have post game colors in stats screen changed from in game colors. Started working properly have turning toggling between team-colors and unique player colors a few times.

During the game players have assigned colors. When a game completes and a user views the after stats, the colors reflected for each player are not the same colors when the game was played.