Ranked game, if this a strategy or something thats fine. 3v3 match.
They have a Russia and a Japan. 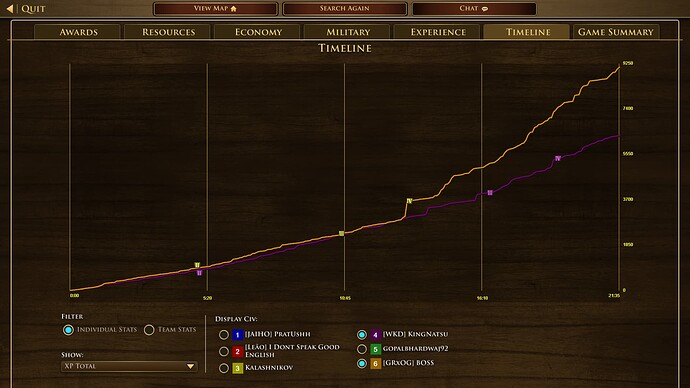 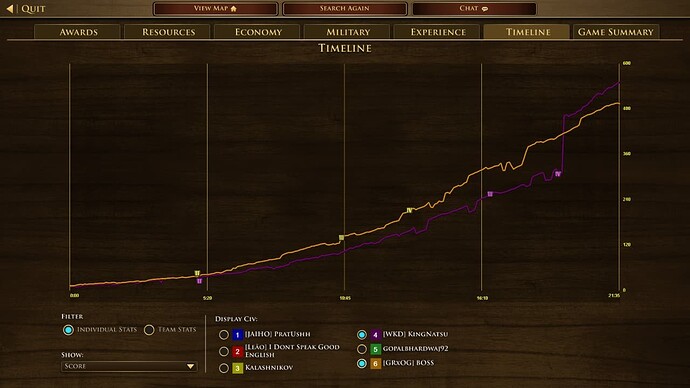 what factions are they playing?

they are playing Russia and Japan

also a sudden burst of flaming ? with 5 shrine and 2 vills lost initially ?

This eco allowed him to make many flaming arrows and he also sent the 4 flaming arrow card (which can be sent twice). It’s also worth noting they are 100 coin cheaper than a falconet and are made 5% cheaper with the Shogunante wonder. Approximately for every 3.5 Ashigaru muskets he could have made one flaming arrow.

yea, seems a good build for the map. also as always, japan eco so OP