Ranked Treaty is bugged in terms of setting the timer

Ranked Treaty is bugged in terms of setting the timer. Tried 2 times to play a Treaty 40 but got a Treaty 10 despite the fact that Treaty 10 isn’t even on the timer droplist. As expected, the Treaty period ended at minute 10. 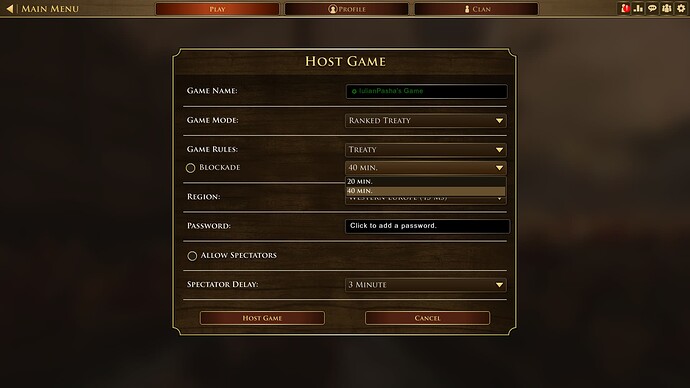 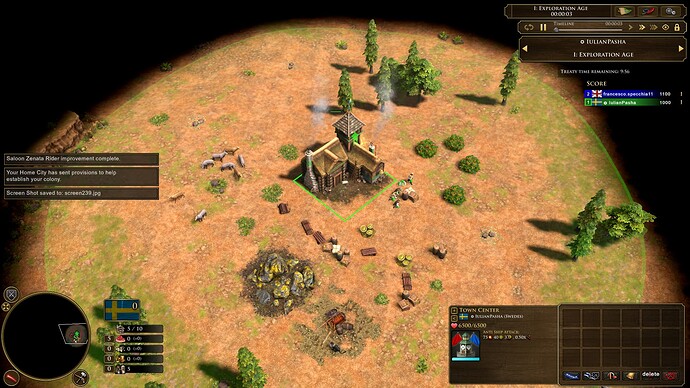 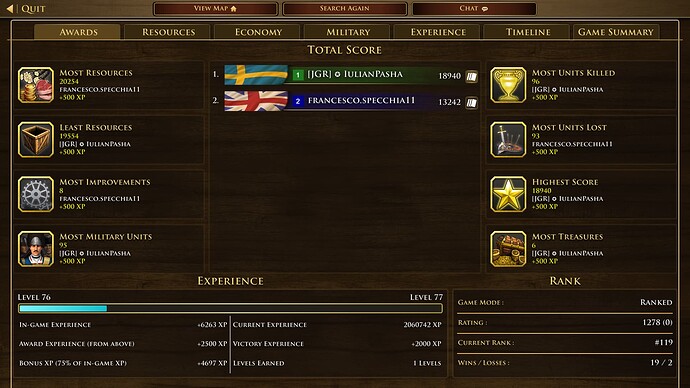 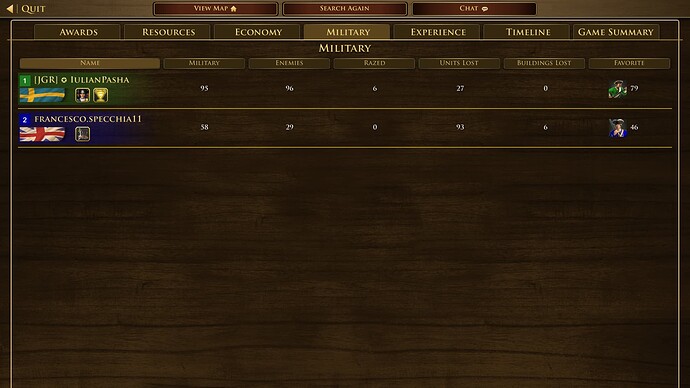 We could not reproduce this issue, could you send to us a video?

Could this be only Deccan related ?? If so, that would be strange

Mmm, I could not reproduce it in that map, im confused too.

This happens to you everytime?

It’s fixed now with the latest patch.
Just tested it.