It’s the painting on the left with the huge castle. I will let you folks decide what time setting that represents 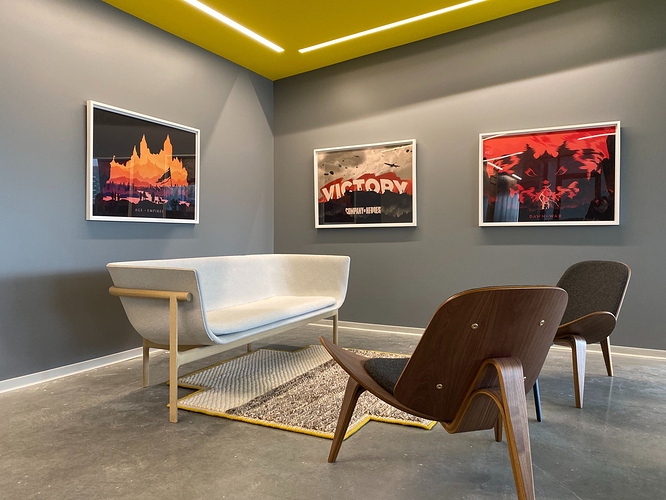 I mean couldn’t this just be art of age in general. It doesn’t have to be aoe4

I doubt. It could be ancient setting. I can’t see a Castle.

Good work my friend. So all clues (the famous video, etc) were true

No, Relic is working on AOE 4

I guess I’m playing the what if game. Haha

They better tell us some information at X019 or I’ll be really disappointed.

No, I think its a general art for the series AOE (like the others paints around).
So I still think AOE 4 will be WW1 and 2. I’m sure!

No sense to me. Why Relic should develop a competitor for Company of Heroes 3?(they’re working on It).

You don’t consider definitive editions. Those versions are remaster not new games.

We don’t have a modern RTS set in ancient or medieval times.

With zooming in, I think I can see a Hoplite helmet on the left, but it is very unclear because of the reflection of other paintings on it. Like the guys mentioned, it doesn’t say IV tho, so it could be general art.
2 weeks left and we’ll see. 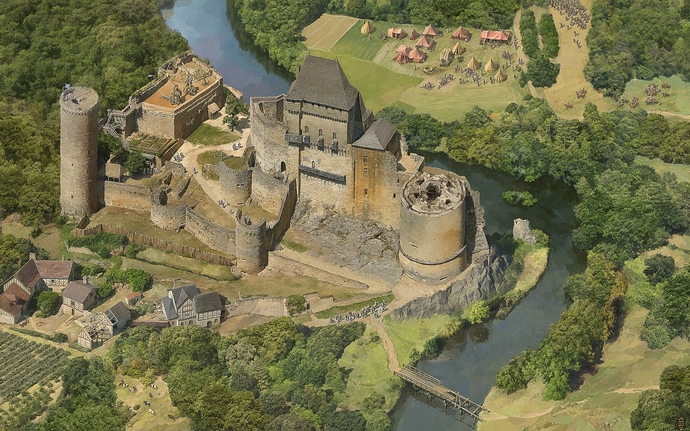 The painting is literally next to another series of theirs also about WW2.

I actually believe that aoe4 will be in an age that is not c&c or starcraft. That doesn’t mean that i wouldn’t like an age of empires with air units and spellcasters.

this is true but they only work on IV. theres other studios that do the other games including a dedicated one for the franchise so seems weird they’d have a generic AOE franchise poster depicting art that doesn’t really match with what they’ll doing when they have their own posters up next to it. Guess we’ll find out next week.