One thing that has been (mildly) bothering me about the United States is its current architectural set.

As it stands, the US uses the Western European architecture set, which it shares the British, Dutch, and French, and is characterized by Tudor-style Half-Timber construction. Although it is quite iconic for Europe, it was (and is) relatively rare in the United States or its antecedent, the British Thirteen Colonies.

The Exploration Age “log cabin” style is fine, such construction was and continues to be a popular style, especially in frontier locales.

For the Commerce and Fortress Age, the United States should use clapboard, characterized by overlapping horizontal paneling, normally painted white, and has been a popular building style in the United States since colonial days, and remains quite common, especially for personal homes. 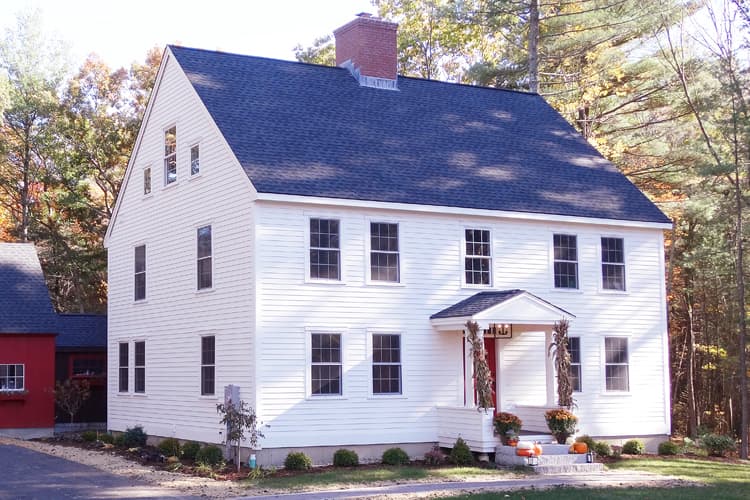 The Industrial and Imperial Ages should convert the buildings to the Georgian Style, clad in iconic red brick, which is especially associated with the period around the American Revolution, and several important revolutionary meeting places in Boston and Philadelphia are exemplary of the Georgian style in the Colonies. 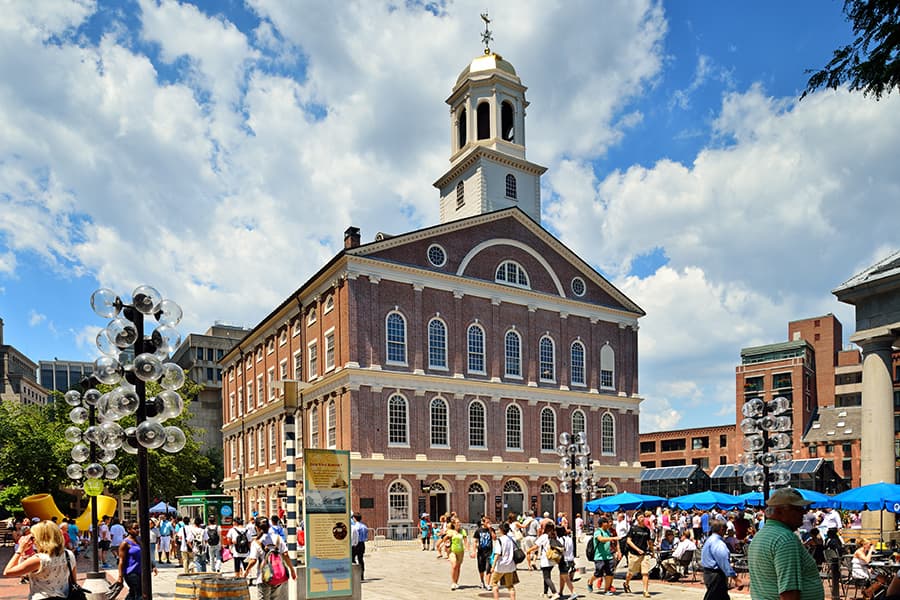 Old Town Alexandria, in Alexandria, Virginia, which provides a picture of a preserved colonial/early-American city. Overall, I think this would help define the United States better from the Western European countries while also reflecting better historical accuracy, altogether giving the US a unique feeling. The developers have already sort of began in this direction, as the Meeting House reflects these architectural styles in their respective ages. Now I’d like them to finish the work and at the very least reskin the remainder of the normal buildings they share with European civilizations.

Are there any other civilizations which you believe could do with an architectural touch-up?

I would be head over heels for sets of new architecture, not just for the US but for all the civs. Just imagine, a dlc that gives you 1 or 2 re-skinned architecture sets that you could choose from!

It could even be tied to the current home city customizations. Like when you change your factory to an orange brick version your in-game buildings also change to orange brick.

Rise of Nations’ expansion pack added a US civ with unique architecture in 2004 (the year before AoE3 released) and their US style for the “Gunpowder Age” and “Enlightenment Age” match what you’re talking about: 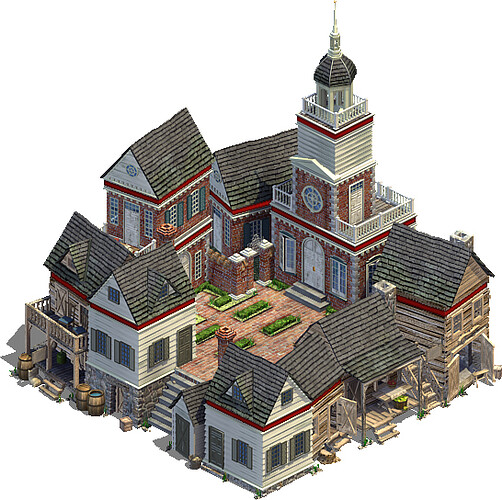 Ottomans as well. There is no point it has Spanish architecture.

It would be amazing to have a new RoN too

Yes, could you provide us with some examples of Ottoman architecture to show what the Ottoman re-do could look like?