no need to write 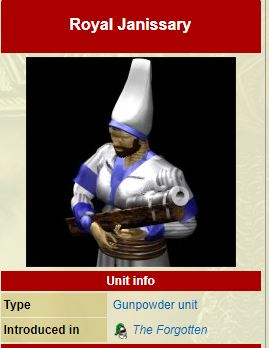 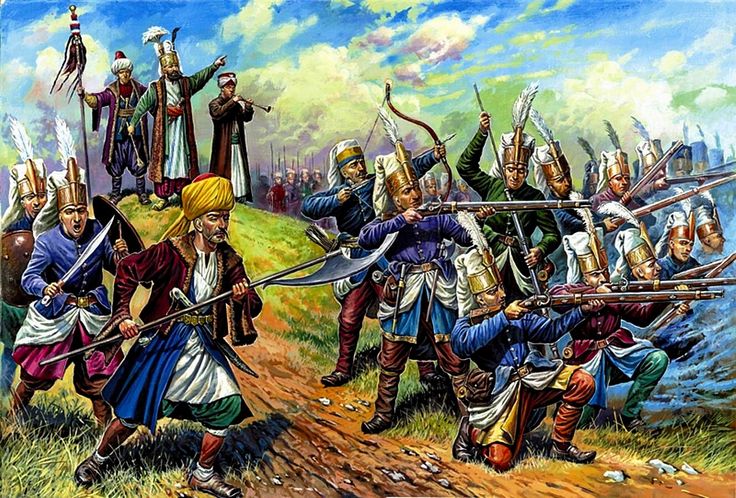 AOE 3 does have better looking Janissaries tbf, but I think these look fine

while the royal janissary is badass, the reason it’s not used over the janissary is because before DE there was worries that it may be mistaken for a KKK hat.

why do we should consider?
Only american think like that

The Capirote isn’t unique to the KKK and comes from spanish catholics who mostly stopped using it.

The game has a large North American audience, so having units that look like members of an extremely well-recognized terror group isn’t a great business decision. That’s hardly unreasonable.

What @Nonsequitorian said. Back in the day, AOE was made by an American company, with a primarily American market in mind. Ergo, they had to keep those particular things in mind.

Personally, I disagree that the hat would make them look like KKK, but I can see why it was a concern. IMO, the Janissaries would absolutely look more epic with the headgear though.

Basically have to distort reality in order to please that crowd. Absurd.

Well, this is the world we live in and it’s really filled with these people.
But let’s not pay too much attention to this since we’ll get an Off-Topic flag.

what an idiocy by the devs.