One of my hobbies for the last ten or so years is building custom maps, I would love to be able to have an tool for designing and creating custom objects for the game.
Something along the lines of Geini Editor for AOE 2.

Here is a list of ideas I have cooked up over the last 10 years for pre built static artillery positions for example.

Style Idea Two: This type maybe interacts with units the same way a Redout does (except less clipping and no units can get right up to it from the inside like wall) 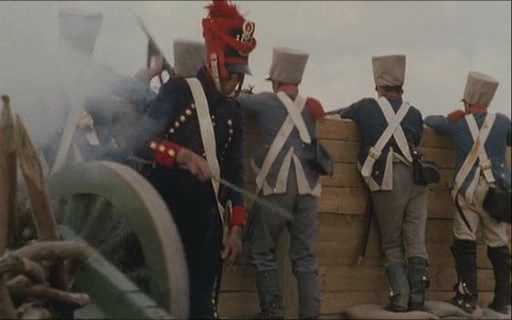 Wooden Static Positions, Same interaction as the above with
Type One 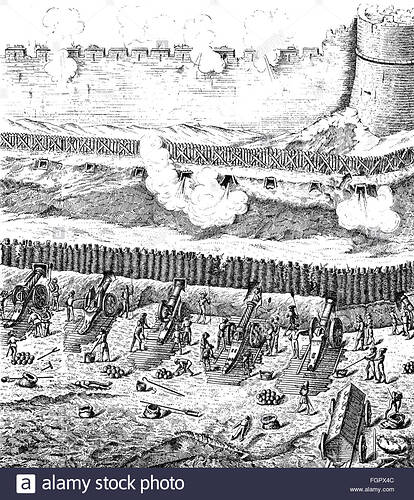 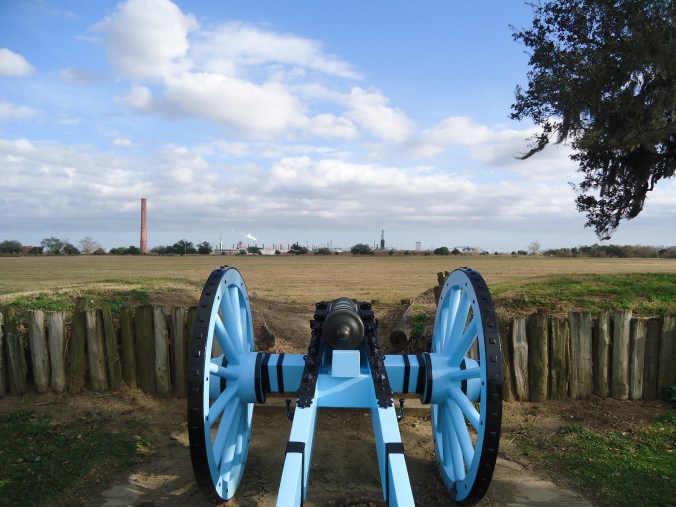