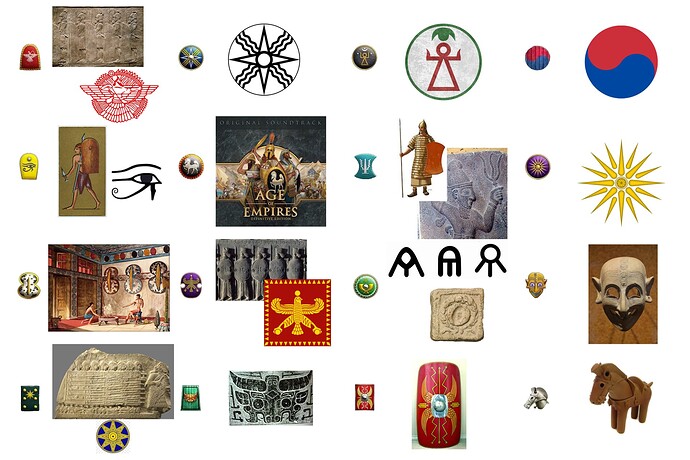 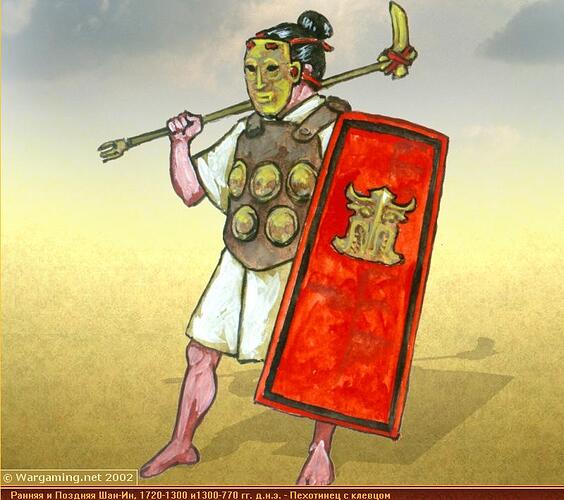 I don’t recognize all the icons, but let me counterpoint some of them (anyone recognize these?):

I think some of the icons need some improvement, especially the Yamato one looks weird.

Choson one is kinda…I don’t want to say lazy but uh. It’s got a funny charm to it haha

I agree, some of them look a bit rushed.

No, it’s Republic and Empire. I grabbed the Rome at War icons for the civs I could recognize.

I haven’t downloaded the mod, so I wouldn’t know.

I am currently looking for greek shield marks and Phoenician/Carthage ones.
the Athen, Spartan, and Minoan ones would be awesome.
I am busy on a Sicilian war campaign and some other stuff

they are honestly the best ones I have seen so far after long hours of looking around.
Kind regards
Nox

I have icons for all the civs you mentioned, although in the context of Rome at War, it’s Cretans, rather than Minoans. Would you credit Rome at War and link to Spirit of the Law’s video or something in exchange?

Hello TheConqueror753
I am even willing to add the maker(s) as a contributor to the workshop mod for the mod “campaign extended”.
Credits are always set up in a certain way. I will test a youtube hyperlink in the steam script and see how it works out or I will add the spirit of law video in the youtube videos and refer to it in the credits and with the name of the Rome at war mod. If the Rome at war mod is also on Moddb, I can recreate a hyperlink with pictures.

Cretans are fine too, I am also making a heroes’ journey campaign later and Theseus will be part of it.
Kind Regards
Nox