In the remake if you revolt your opponent is still able to revolt regardless of whether they fullfill the conditions that would enable them to revolt in spite of your revolt.

I picked the latest game build but the issue has been present since the launch of DE and it hasn’t been mentioned in patch notes.

You revolt and your opponents revolt is cancelled without being able to open revolt window again so your opponent would have to reach IV after your revolt if they wanted to revolt or keep the queue revolt window open until you have already revolted so they can safely queue their own revolt without it being cancelled. 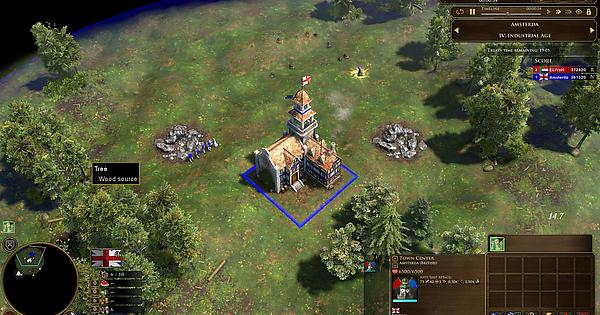 In the remake if you revolt your opponent is still able to revolt regardless of whether they fullfill the conditions that would enable them to revolt in spite of your revolt.

Yes, they reworked revolutions and now everyone can revolt whenever they feel like it. This is intended.

Yeah this isn’t a bug, I don’t even understand why it worked weirdly like that in legacy AoE3.

Revolutions were deemed a power move in theory that would result in 99% victory, but in reality they were meh.