Hey guys, just wanted your opinion and feedback on this.

I just started diving into the RUS campaign. I did play with RUS but to a point that I didn’t pay too much attention to the details. I was wondering, when I upgraded both my Knights & Men-at-Arms, with the (2/2) armor upgrade, I realize their armor turns gold (just like the other factions) but they don’t have the face armor. I tried my best to zoom in at different angles and I was surprised to see that they were ‘bearded’ faces, haha.

Even in the RUS campaign, there’s a small hands-on-history video that explains about that unique face armor that the Russians had. It’s weird, cause even in the campaign mission 3 or 4, in the loading screen, you see Ivan-III with the (Cuman mask) and even the knights in the pic have those chainmail helmets but not in-game when the units are upgraded fully. As a matter in-fact, Ivan III (hero) can be seen with the face armor.

Just my 2 cents, wanted to hear what you guys think about it as well. I hope this small ‘visual’ could be added to the next patch or update but it’s really not a big deal. Was just wondering…

Here’s are some pics for reference: 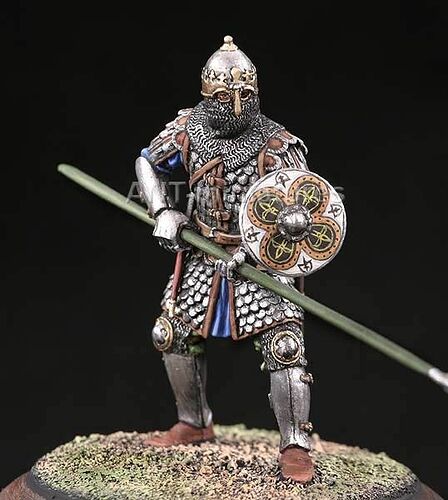 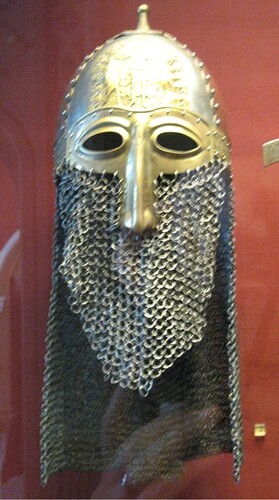 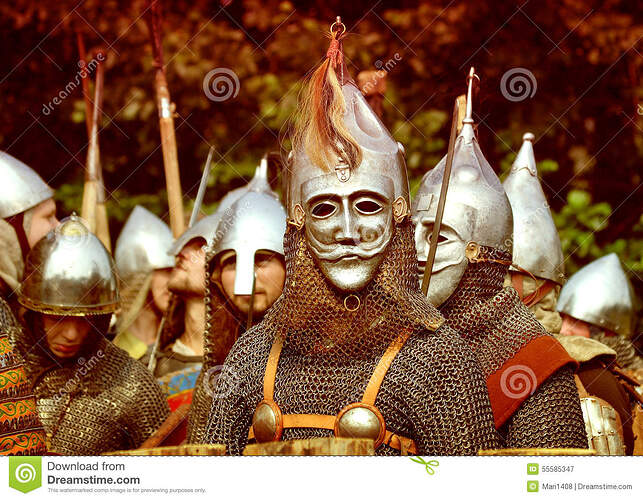