Did they even spend 1 millisecond balancing Rus? Apparently the best strategy in the game is just to sit in dark age spamming scouts and hunting cabins. My opponent spent around 15 minutes in dark age making scouts and hunting cabins all over the map. He had around 3000 gold at 15 minutes despite not having a single gold mining camp on the map. I had around a 120:10 KDA in favor of me, but he could just keep making scouts from having the hunt on the map due to map control he was getting from ~50 scouts running around. I just cant believe how cheesy and bad the balance in this game is, i can only conclude the QA testers are complete fruiting noobs who didnt catch this in playtesting. 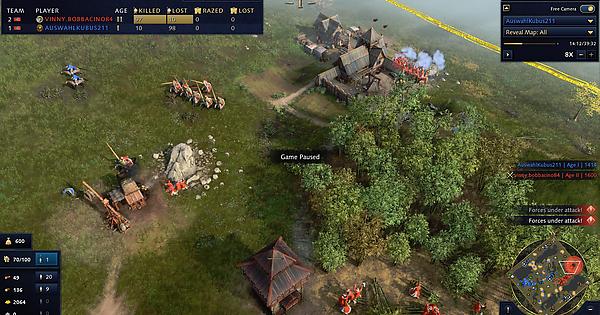 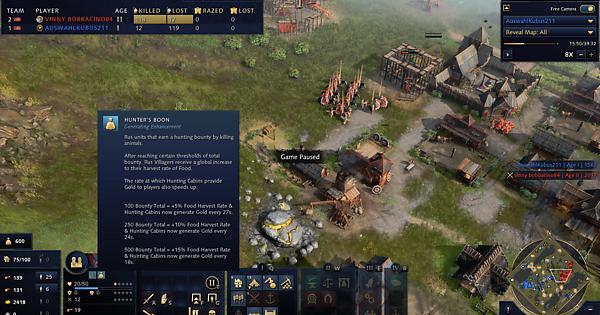 look at the K:D ratio 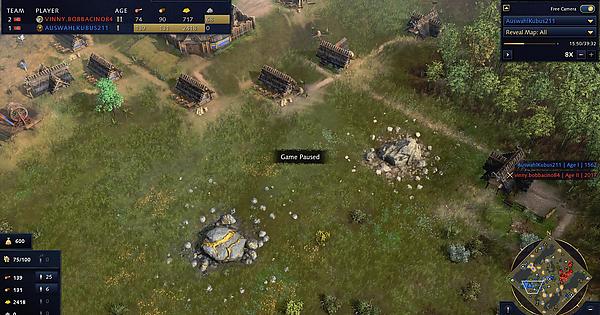 and then look at the bonuses rus get from Hunter’s Boon. It’s the most blatantly abusable and overpowered ■■■■ I’ve ever seen in any rts

EDIT: my eco was a joke compared to his, despite going 2 tc the instant i got feudal and no tc idle time and despite the fact he made 150+ scouts in dark age.