The San are a people from southern Africa that live a very archaic hunter-gatherer lifestyle. Their high endurance hunters and foraging lifestyle would make for an interesting minor tribe and make way for an expansion to new regions.

The San inhabit the majority of the African regions that have not yet been represented in the game. There are also some isolated tribes such as the Hadza that inhabit already represented areas like the Lake Victoria map. Regions like Kalahari, Cape, Miombo, Veldt, Namib, and Zimbabwe shown below could all be enabled with the addition of this one native faction. 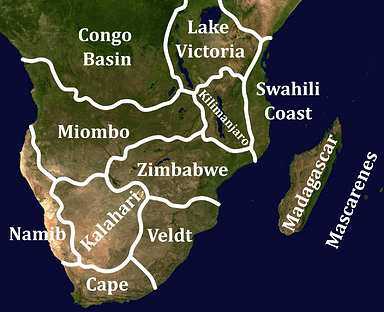 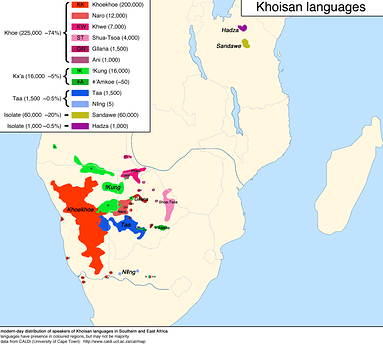 The San or “Bushmen” practice persistence hunting which involves chasing an animal long enough to cause heat exhaustion. When the animal is sufficiently tired, they strike with spears or short-range, low-power bows. Their arrows don’t even have fletching to improve accuracy and rely mostly on poison coating to kill. This style of hunting with lots of running and mid-range weapons would be very well represented in a ranged shock infantry unit. This would make the Eagle Runner Knight no longer the only unit in its class. 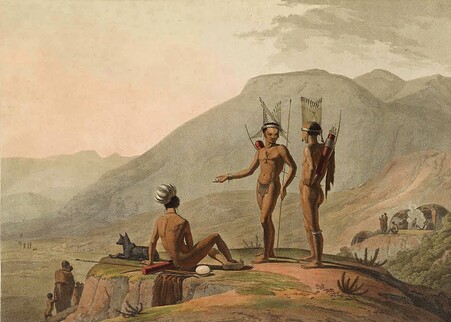 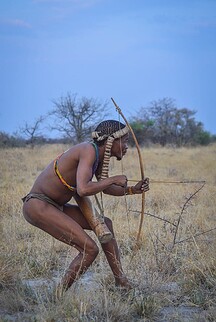 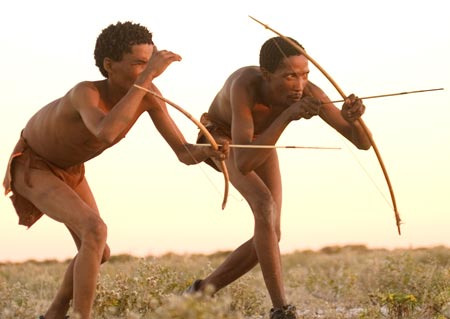 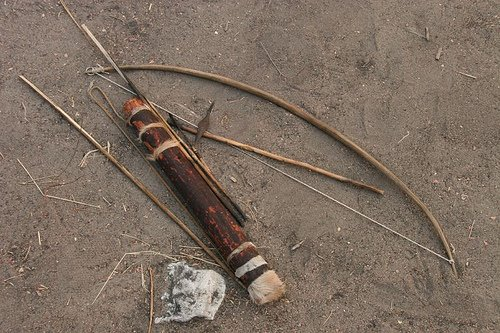 Neat. Good work as always, now do the maps

Haha, I might eventually. I have a good idea for Zimbabwe but I’d really need to come up with something for Kalahari for the San.