Scenario Editor: Effect "Damage Object" does not give bonus HP to buildings when using negative values

So since the start of this year (to be exakt the Patch which was released in 26th January), it was made possible to give Units more than 32767 HP (Some Integer limit) by using “Damage Object” with negative values. However this does not seem to work for Buildings 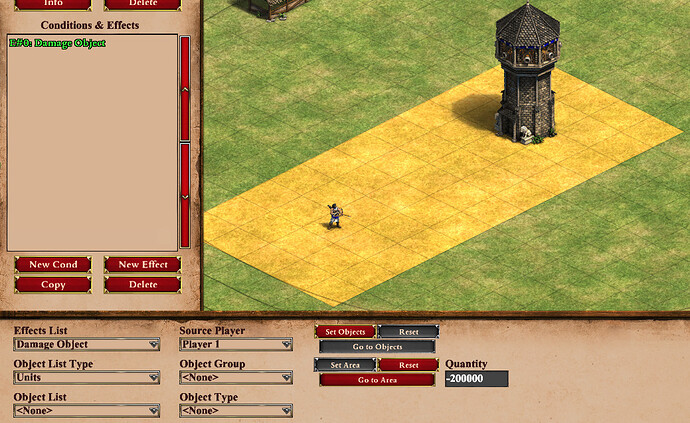 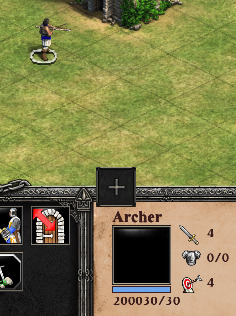 You would expect the Damage Object to also work on Buildings. But as seen in the Pics, it doesnt

If you have further Questions just ask