Many textures appear broken after using 20-30 textures on the scenario editor. The broken textures appear as a green/white block. While ingame, you get a black screen after a few minutes, 100% of the time. This could be related with texture limits (as the visual bug is similar), elevations or engine limitations?

Any scenario painted with 30+ textures. 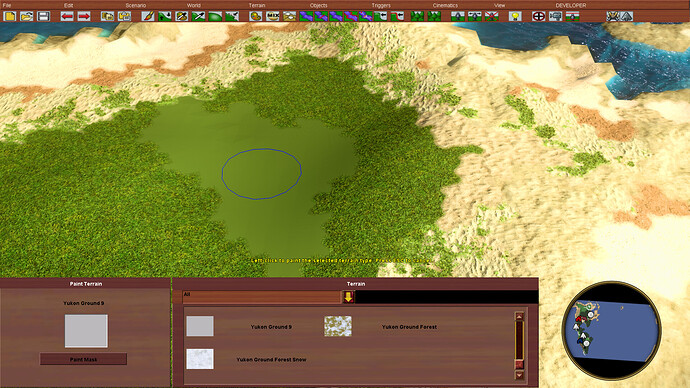 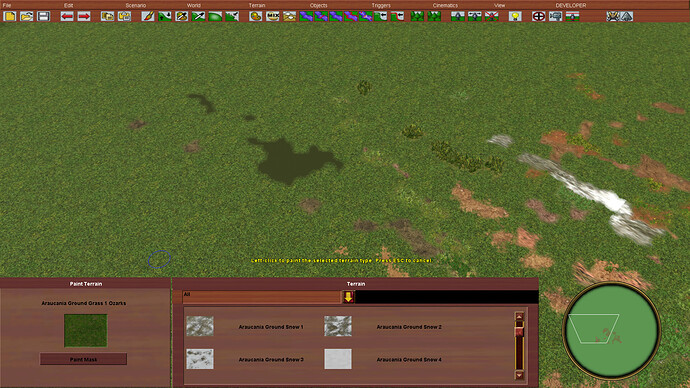 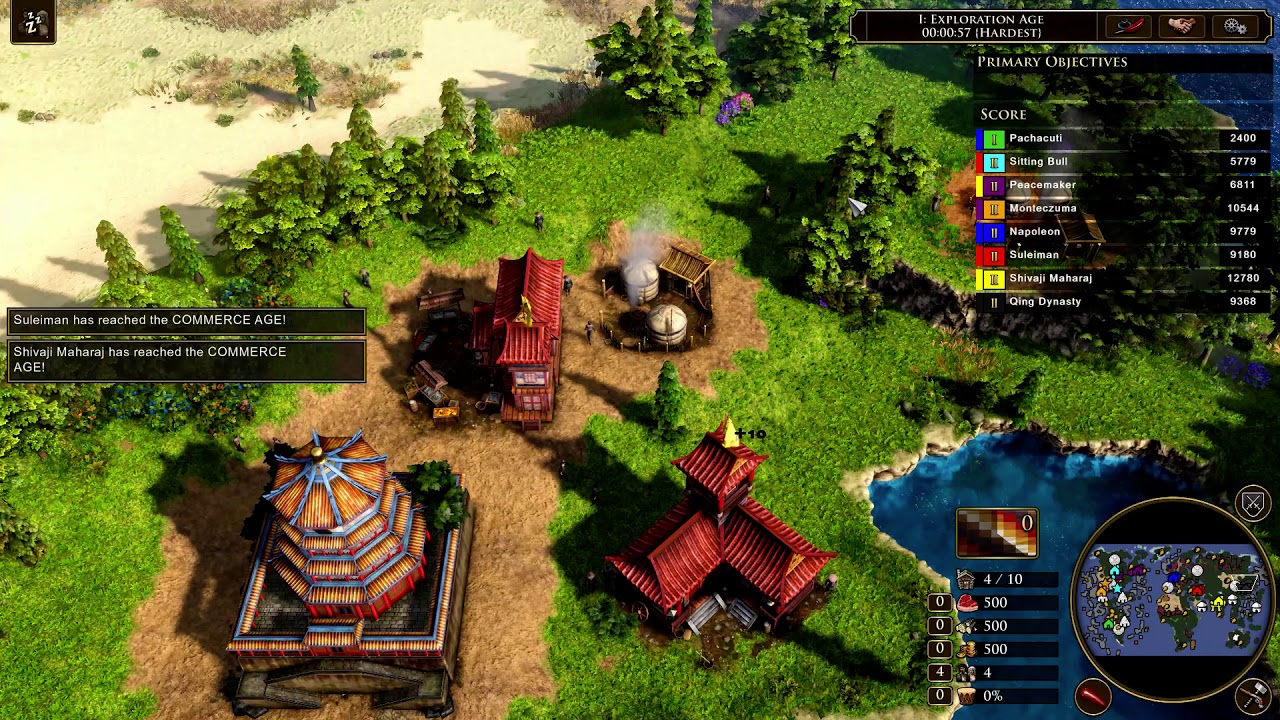 Any chance to increase the amount of textures supported in a single scenario?

Update: changing sizes resulted in the same issue eventually, so it seems to be related with the limit of textures that can be used in the same scenario.

Some textures are just broken. Not sure if There is any issue related to map size, etc. But many textures and water types just don’t work in scenario editor.

Believe all textures are working, theres a few issues with mixes not properly overlapping but the texture pallette itself have no issues.

I wonder if its possible to increase the amount of textures that can be used in a single scenario or is an engine based limitation? Also, any confirmation that there is a limit?

There are certainly textures that don’t work but I haven’t tested if there’s a limit.

Thanks! Trying to keep up but it’s a big effort to handle biomes with limited textures.

Update 2: Tried to reproduce the limit issue in a blank map and there is really a limit. Believe is something around 20-30 textures? Ill update the post to reflect the actual issue.

Added a video for clarification o/

Thank you for the report and extensive detail. I’ve made a note for the team to investigate this issue and see whether it can be reproduced/fixed internally.