In the most recent patch of the game, my game keeps getting frozen on a strange screen when I’m testing things in the scenario editor.

This image came on when I exited a test of a campaign mission I’m currently designing. Instead of taking me back to the editor, I got treated to a screenshot apparently of the exit time plastered over the starting map. Previously in the editor, I was modifying two hero units to have different stats and icons with Select Object.

I have had this type of bug occur to me several times as of late. It was not an issue beforehand.

On another note, I know this is technically unrelated, but I hate that every single time I exit a test run in the scenario editor, I have to listen to the You Have Been Defeated! theme with that extra dramatic emphasis. If I’m just checking in and out of my mission, I don’t want to feel like I’m failing something every time. 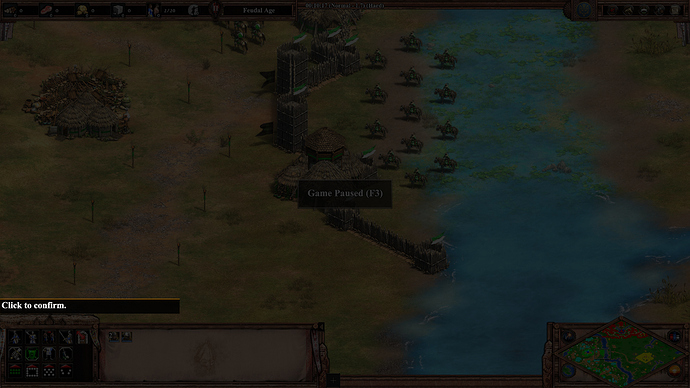