Several bugs in one game

I’m joining the record of a game where I had 3 very annoying bugs happen. I was playing as blue.

These bugs just happen randomly… Let’s say < 25% of the time.

It seems that this last patch units getting stuck got a bit worse than before. I can vouch for the 3rd bug, see the video below. The video itself shows at least 3 bugs:

This was played on the latest steam patch 20322.

I would also like to add that issues like these make the game “unplayable” in a competitive sense. My TP was delayed by 15 seconds which snowballs by pushing back my treasure pickup, ageup time, and first military presence time. 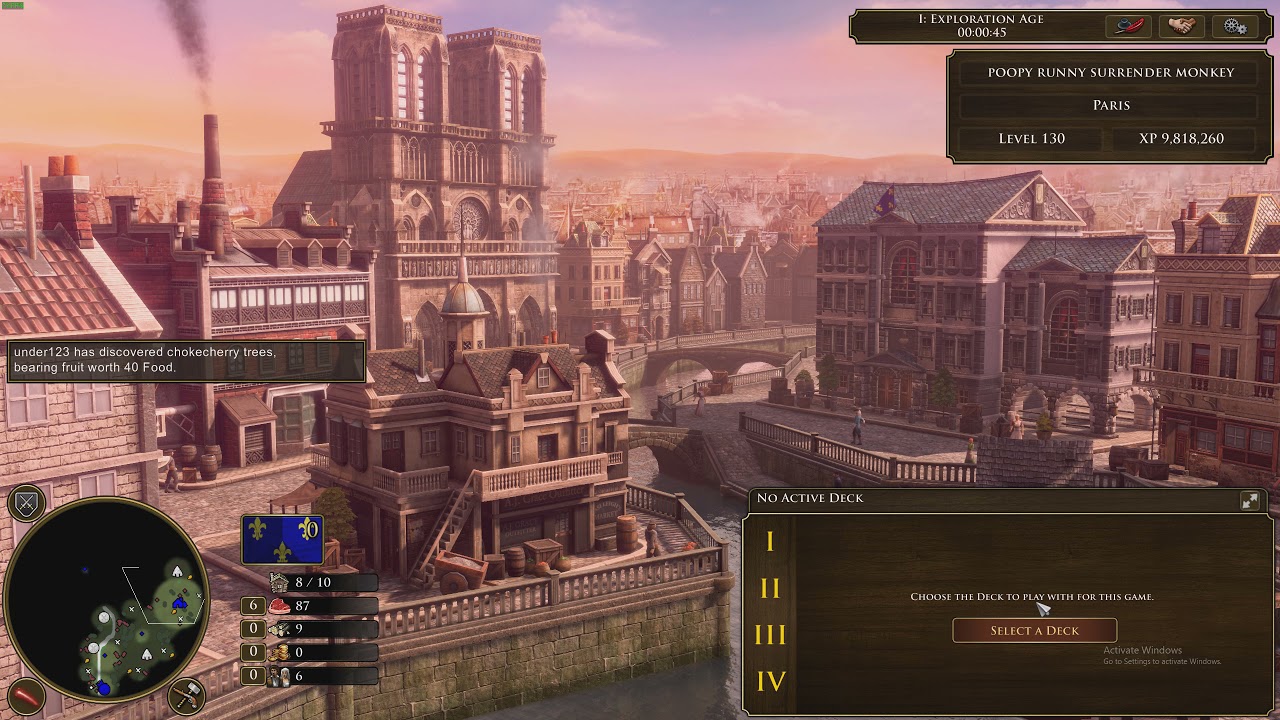