Same happened to me. @GMEvangelos

Thanks for the report and for the amazing amount of detail @JigMcGalliger! I’ve included all of this information for our Test team to take a look!

Any ideas for how to get this achiev? It’s my last one.

Has this bug been confirmed as fixed yet or not?

So I can confirm that this bug has still not been fixed. I gathered 24 sheep together and this didn’t trigger.

Any update to this still present bug?

Issue appears to be resolved internally and waiting for the right update to implement. Will keep an eye on it and ensure it is noted in the Update Notes when it reaches the game!

awesome, thanks, looking forward to it

It still hasn’t been fixed. 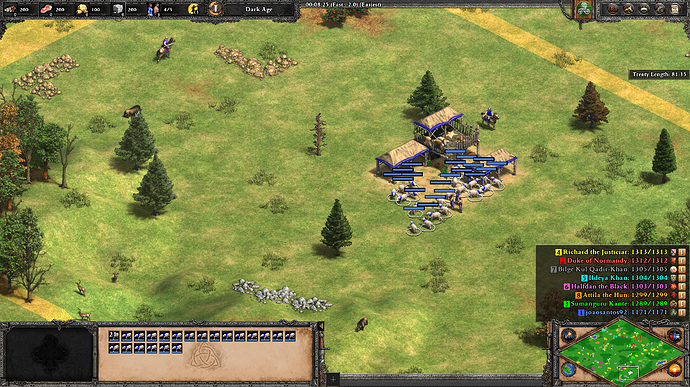 There is supposed to be some big patch(es) coming in the next few weeks, hoping it is addressed then.

Any word on this yet? It is again my last achievement.

I managed to get the achievement by following this guide: 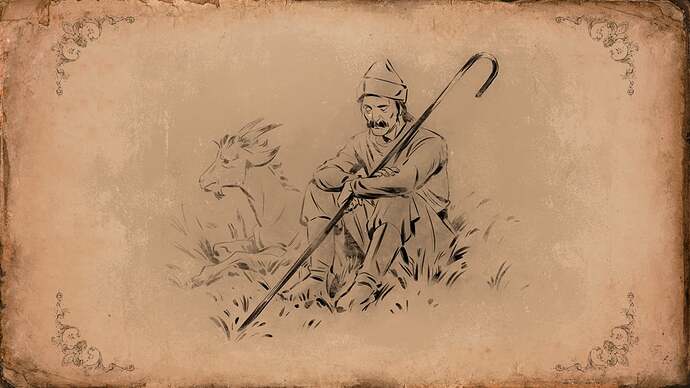 How to unlock the Sheep Hoarder achievement in Age of Empires II: Definitive Edition (Windows): Gather 20 sheep in a Random Map game

The issue is that if you find multiple sheep at once, it only counts as one. So you have to choose the settings in the guide so that you only find one sheep at a time. Either way, the devs should fix that bug.

omfg this worked, how the devs still couldn’t figure this out is beyond me.

To note, I made a game with these settings, then built a couple houses and massed villagers on a sheep search. Once I “owned” enough sheep, did it trigger, no gathering needed.

I sent maybe 6-8 villagers to capture numerous sheep each.

I think the bug is fixed now, at least according to this:

Below is a list of known issues we are tracking for Age of Empires II: Definitive Edition. Note that this is not a comprehensive list; we will continue to update it with new issues as they are repo...