When my villagers are hunting, if I enqueue a move command while they’re gathering food (to, for example, make them move the herd closer to the TC), they instantly stop gathering food and move, completely ignoring the enqueue command key (shift). If i however first enqueue gather on the animal they’re gathering and then move, it will work as expected (however, it is pretty annoying).

It only happens if they’ve been gathering for awhile. If i just sent them to gather, and then enqueue the move command, it works as expected.

As can be seen in the video, the queue move flag appears, but the villagers do not finish gathering before moving

The queue command would work as expected. 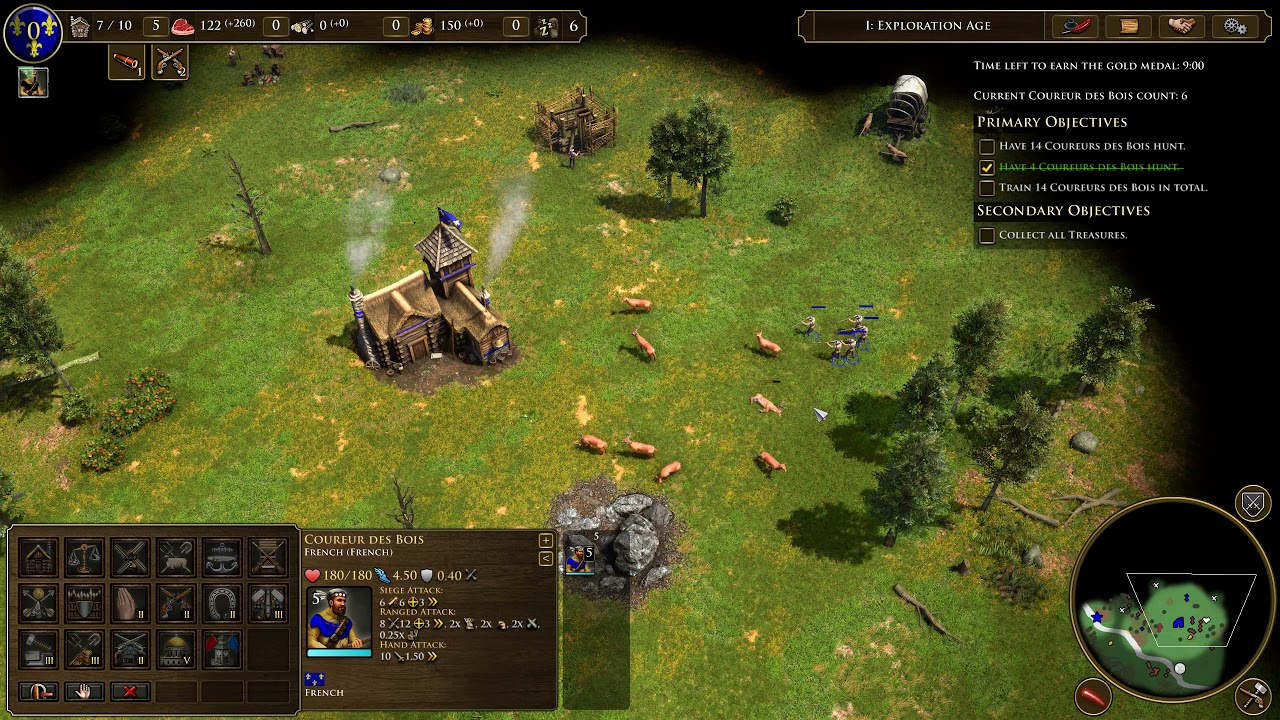