Ships on Age of Empires 4

Since nothing about ships was shown in Age of Empires 4 latest trailer, I would like to address some points that (for me) would make a great gameplay:

Behavior of the ships:

love it. Hope it’s got lots of new stuff like this and not just identical to old games.

If there are whales that can be fished I want to see a specific ship to fish them, different from the usual fishing ship, a whaling ship

All large ships should be hard to destroy. Once they are destroyed, they should be seen on the bottom of the sea, or simply turn into a source of wood if too close to the beaches (that would be nice).

I loved this one!! Would be epic!! Nice job btw, i was wondering about ships in Age IV too.

I would like to see a good representation of medieval ships like cogs, carracks, etc. Especially the detail of heraldry in the sails. 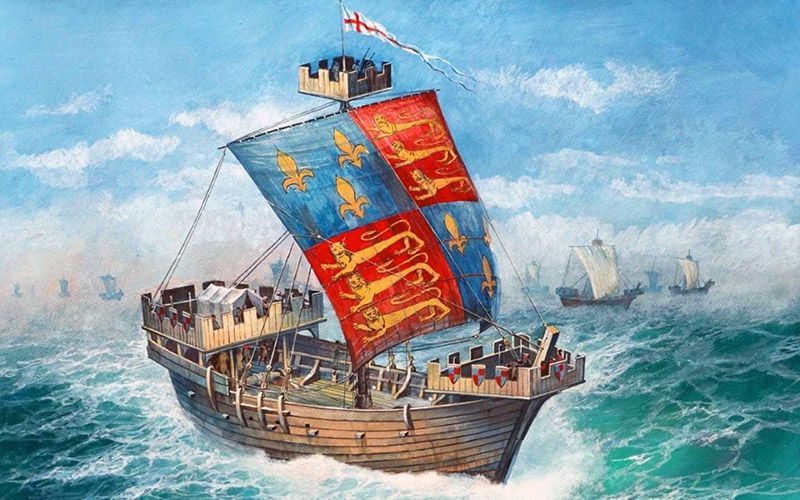 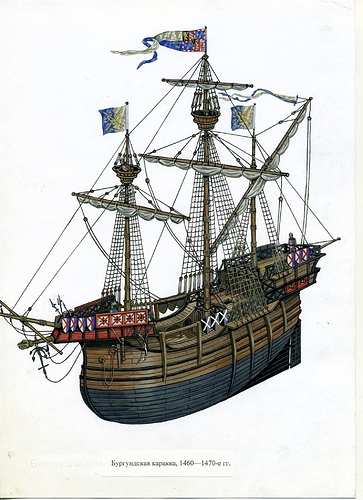 Meh, too many simulation ideas and realistic time burners in my opinion.

Since nothing about ships was shown in Age of Empires 4 latest trailer, I would like to address some points that (for me) would make a great gameplay:

Behavior of the ships:

Em, how big should be maps for this?
I don’t think they would fit good on maps and “realistic” ships might not really fit into AoE.

Did you play Rise And Fall Civilizations At War? This RTS does have the mechanics you are suggesting.

by the way that game is for free.

The battle between the ships are pretty good!

For getting into the ships, it will be necessary that the units use rope ladders or ramps. Also, it would be nice if the ships did’nt come too close to the beach on the shores.

while this makes it more realistic this would be a pain to use in games. loading or unloading troops wouldn’t be easy and make island maps really annoying when you cant offload quickly or retreat in time.

Weather conditions should make the ships balance AND damage according to the calm/rain/storm.

again a realism thing that sounds cool and while I like certain bonuses or penalties based on weather I don’t like damage or anything major. naval combat is already not used that much in age2 we don’t need to make it even less appealing.

I really agreed with this ones. I love all that realistics stuff in a game like random weather for example, but just at the point that slightly affects gameplay without being too complex.
I would love an animation to load/unload units as much as it is faster and not tedious. Storms in the seas in rainy days would be f**king espectacular and epic, as much as it just slows down movement speed a bit instead also damaging your ships regardless where they be. Naval combat as cool as it is, never was too much popular in the game series (except for Age 3 for a while, just for the sake of espectacular naval fights tearing apart enemy ships with your cannons and watching how pieces of ships flew everywhere) and adding random and complex mechanics to it would make that less people goes for it.

Agree. I’m not looking for a naval simulator in AoE