Should the Chinese flag be changed?

This is the flag of the Ming Dynasty
这是明朝的国旗 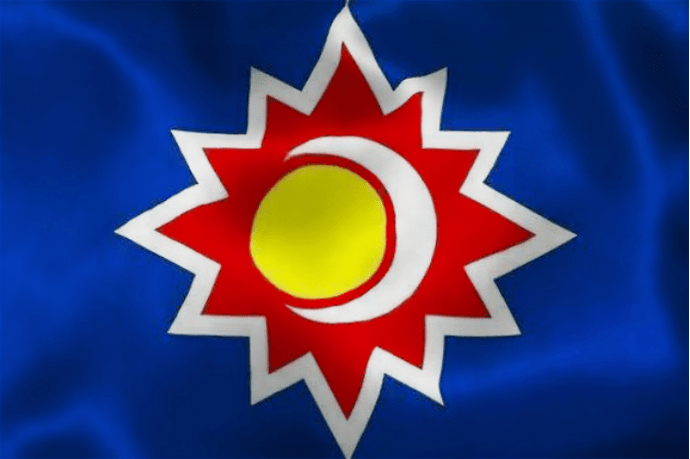 At least the flag in game did exist in history, while this one you post is a fictional one.
至少游戏里的黄龙旗是历史上真实存在过的，而你这面所谓的“日月旗”是现代人创作。

Not to mention the leader of Chinese in game is Kangxi, the Ming Dynasty did not have an official national flag. Also, dragon flag is a kind of a traditional flag representing the monarch. So I don’t think the flag in game now should be changed.
游戏里的君主是康熙，整个文明是明清混合体，然后明朝也没官方意义上的国旗呀？更何况龙旗用来代表皇家也算是传统了，明朝也这么做，完全看不出有什么理由更换成一面纯虚构旗帜。

Don’t the villagers have a Taiwanese accent lol? Anyway, the majority of the game period is the Qing dynasty so I think it’s okay.

Most of the civilization flags in this game aren’t accurate for the entire game’s timeframe, as there were changes in dynasties, regimes, and even just simple aesthetical tastes. In this case, the Qing governed China for a considerable period during the timeframe of AOE3, so their flag gets represented as China’s. Similarly, the British have the 1707 Union Jack flag, but this flag only came about in approximately the early Fortress Age (in game terms) and by the Industrial Age (1801), they had changed to the modern British flag. The French use an early version of the royal standard, but by the Industrial Revolution, they should be flying the iconic modern tricolor flag. There are some civilizations who have completely made-up flags, like the indigenous American civilizations like the Aztecs and Haudenosaunee.

I was thinking about making a proposal where flags could evolve through the ages for each civilization, or that the player could be allowed to pick a custom historical flag through their Home City like they do explorers.

Under the first proposition, the British for example:
Flag of England (Exploration, Commerce) 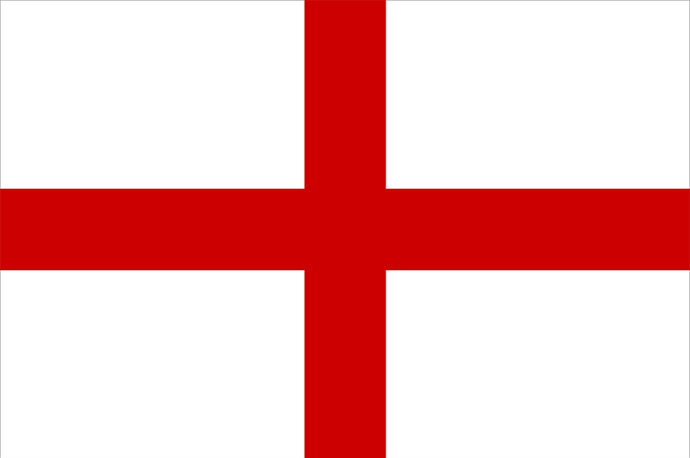 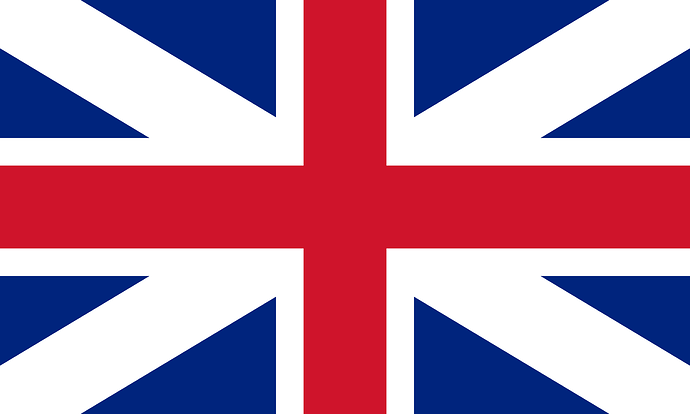 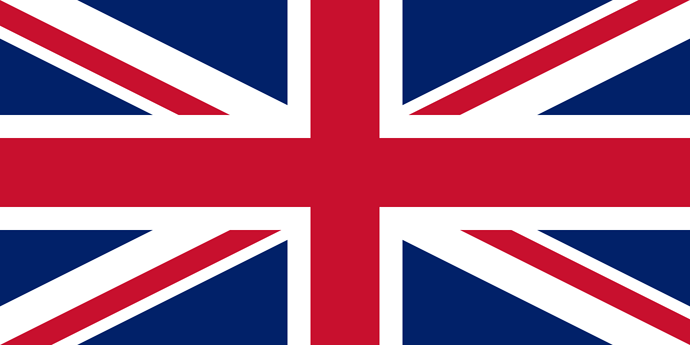 Or, as per my second proposal, the player could go into a menu and pick any of these flags or others to customize the aesthetic of their civilization.

Me and ErnestJugend made flag mods for the mod browser, mine doesn’t have the consulate ones but I think ErnestJugend has the templates/WIP ones tho I’m not sure if he’s active right now.

Dude the AI leader literally calls his nation Qing in one of his dialogs… not to mention he is historically Qing Emperor. China in AOE3 is Qing not Ming