Should the style of Persian architecture belong to Central Asia? 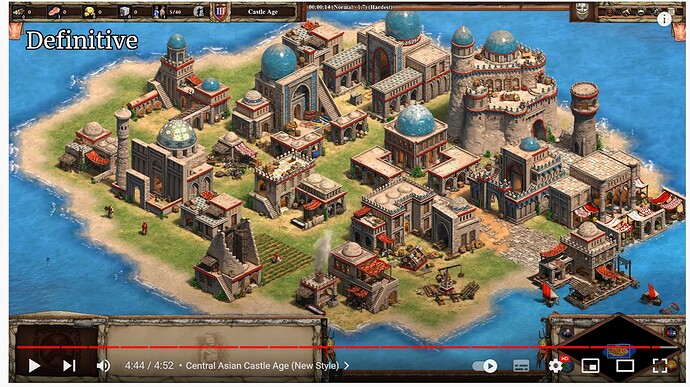 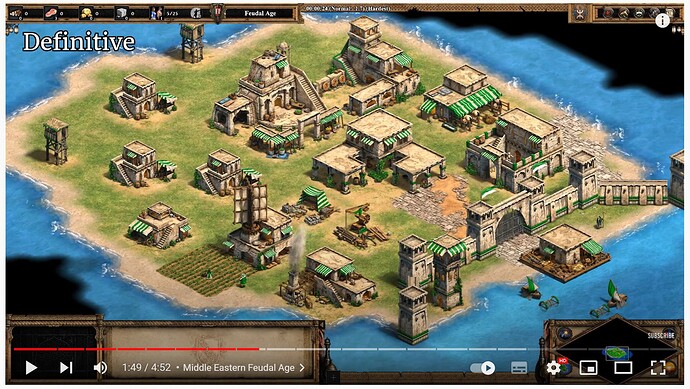 screenshot_20220131_1842011920×1085 332 KB
In aoe 2 de, I found that the architectural style of Central Asia has obvious Persian characteristics, with the iconic blue roof, but the Persian buildings are very similar to Arabia.

I know that Vietnam was changed to East Asian style before, in the original version of aoe 2 Vietnam is Southeast Asia. Should the architectural style of the Persian civilization be changed to the Central Asian style?

That is a Turkic architectural influence in Medieval Persia since the Great Seljuks. If one civ is to get that architectural set, it is Turks, not Sassanids Persia which is the representation of Persia in Aoe2.

If so Turkish architecture should be switched to Central Asian too

Then the Middle Eastern architecture will only fit Saracens and Berbers

I think Huns should be swtiched to Central Asian tho

I don’t think Huns could build anything as cool looking as the central Asian stuff though. The central European looks more like buildings they stole, because historical raiding reasons.