How strong is the Condottieri for the Sicilians?

Condottieri already have bonus armor from anti-infantry damage, the 50% damage stacks on top of them. With that in mind, does that mean Condottieri basically becomes a Huskarl when fighting gunpower-based units? Is this unit the Turks’ worst nightmare to fight? Granted, this will only happen in team-based games. Since Sicilians need Italians as an ally.

They have 10 anti-infantry damage protection. Advanced Genie Editor. So, does that mean it now 15? That’s pretty crazy when you think about it. 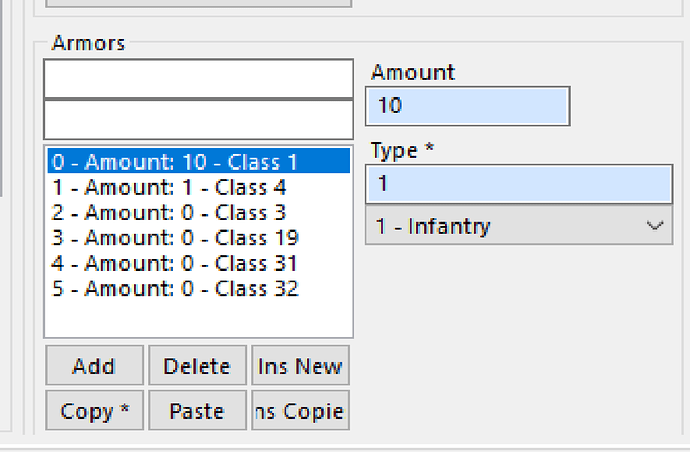 the Condottiero has +10 armor against hand cannons bonus damage specifically. Other sources of anti infantry bonus damage isn’t reduced like the Slingers bonus damage for example. The hand cannon has exactly 10 bonus damage against infantry so that’s already entirely negated by the condos resistance, so the Sicilians bonus doesn’t really change anything in this case. Janissaries also have no bonus damage so they still do the same damage to condos as any other infantry

Danm. So, they don’t get anything special then?

condos are pretty fast and Sicilians condos still resist damage from jaguars, samurai etc. And they can still kill gunpowder so they are definitely above average condos but against gunpowder they’re completely generic

Other civs have better infantry bonuses than the Sicilian Armor bonus. Although most of those civs also tend to have better units they can use. The italian pavise tech probably gives overall better bonus than the sicilians get with condottieri

There might be some remarkable consequences of Sicilian condottieri vs units with more than +10 bonus against infantry though. I haven’t tested for real so someone can confirm this. But based on how this is supposed to be implemented:

In these cases, Sicilian condo would resist even more bonus damage than other Sicilian infantry.

I think
Condottieri only get reduction against gunpowder attacks.
So Jaguar will do full dmg vs Condo. Same with Cataphract.