Hi devs. Istanbul Palace and Sea Gate Castles are Ottomans landmarks. Istanbul Palace is Topkapı Palace aka Topkapı Sarayı and Sea Gate Castle aka Kilitbahir Castle, ###### In the game these landmarks are named Istanbul Palace and Seagate Castle which is wrong both Turkish and English languages.These landmarks should be named as Topkapı Palace and Kilitbahir Castle.i, Topkapı Sarayı and Kilitbahir Castle as Turkish and English translations. These changes will be more accurate and historical. Ottomans civ short description in the civ selection screen have Imperial Council as İmparatorluk Konseyi and in the game as İmparatorluk Meclisi that should named Divan-ı Hümayun as Turkish translations.

Just to make sure I’m reading this right, are the following proposed changes correct, @falcon0920?

I believe this one is already out to the Loc team.

First of all, I would like to say that I respect the names that developers give to landmarks. The reason why I suggested the name Topkapı Palace for the Istanbul Imperial Palace because, as you can see in the photo below, the landmark is actually the Tower of Justice in Topkapı Palace. Also, there is no palace called Istanbul İmperial Palace in Istanbul, the capital of the Ottomans. I understand that Topkapı Palace is İstanbul İmperial Palace for the foreigners so devs accept it like that. I think the İstanbul Imperial Palace should be Topkapı Palace. Likewise, as you can see from the photo below, Seagate Castle is actually Kilitbahir Castle. Kilitbahir means also “Denizin Kilidi” at Turkish language. Seagate is the English name aka Denizin Kilidi Turkish name for Kilitbahir Castle. I understand that devs accept Seagate Castle for the English name. I understand that tastes and colors vary from person to person, hence the names that the developers put on the landmarks in this way. In reality, the real names of the landmarks are what I say. Perhaps it is difficult to change the English names of the landmarks, bu if they are changed like that both English and Turkish game languages, I think that will be best for the historical and reality accurancy. If they arent changed, at least the Turkish translation names can be translated in this way. Thank you very much for your attention. 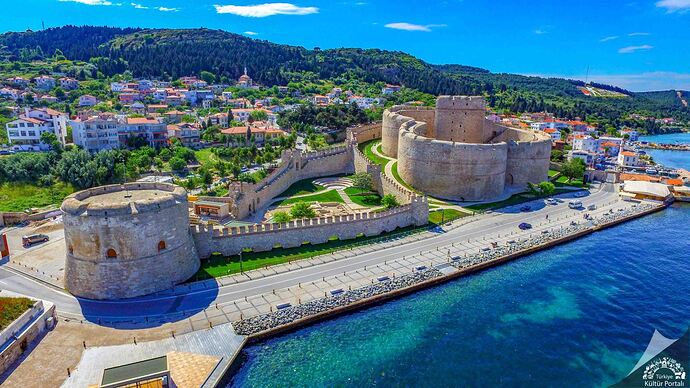 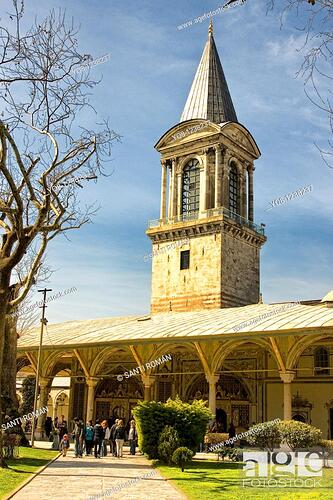 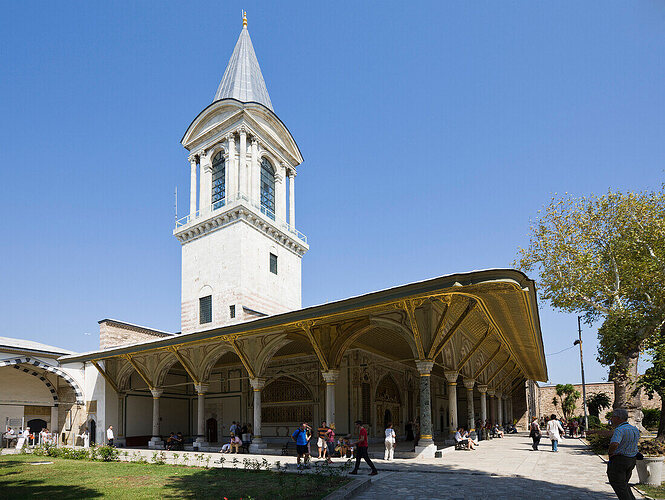 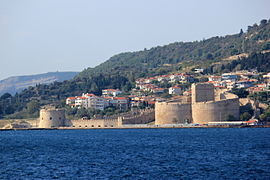