Some suggestions on Chinese

PS: since this is a card that can only be issued after reaching era4, and it costs gold coins, it will not damage the balance of the game. At the same time, it will bring many benefits: it will make the positioning difference between Changdao and qiangpikeman more obvious, greatly increase the fun of the Entertainment Bureau in the later stage, and remedy the lack of a powerful front row meat shield in the later stage of Chinese.

PS: whether it’s pure melee anti cavalry infantry or light long-range infantry, Chinese is not short of but redundant. The relatively versatile heavy infantry is just what Chinese lacks. Changing the “mercirontroop” from light infantry to heavy infantry can give Chinese more tactical choices. Moreover, since mercirontroo is a mercenary unit and cannot be mass produced, it will not have a negative impact on the game balance.

PS: the revenue of the porcelainetower depends on the times when it was built. Obviously, the earlier it is built, the less it is worth. This undoubtedly limits the players’ choice of wonders and is not conducive to the diversified development of tactics (they are used to putting the porcelainetower last). Therefore, it is suggested that the porcelainetower can increase revenue with the times. This upgrade can be free, or it can be upgraded like a factory.

PS:Eastern countries, especially China, have a unique ship system, and it is obviously inappropriate for such countries to use European warships. However, “treasureship” is a ready-made model that can be used, which can not only make full use of the model resources in the game, but also highlight the characteristics of civilization. For the introduction of “treasureship”, I think of two options. The first option is to replace “battleship”, which can be the same as the data, You can also make a difference in HP, speed and the number of cannons. The second solution is to replace “monitor” or make “treasureship” integrate the functions of “battleship” and “monitor”. 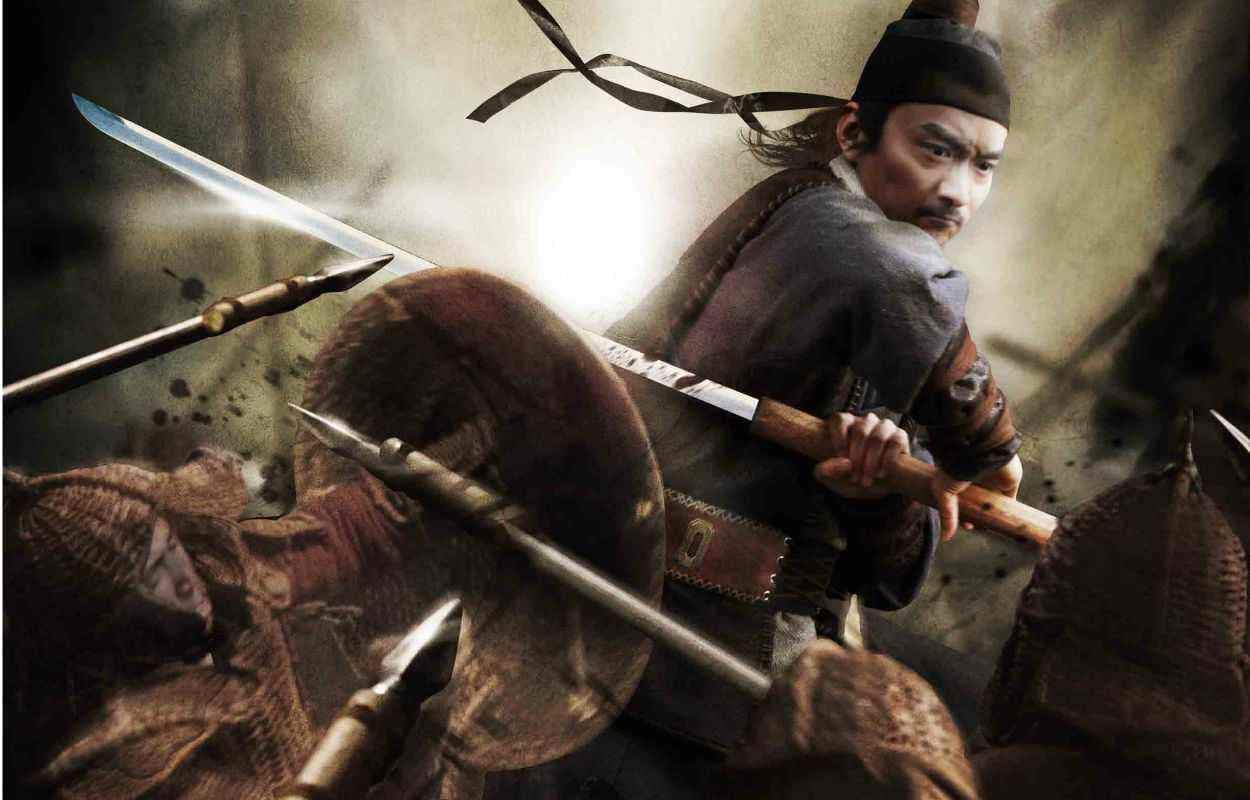 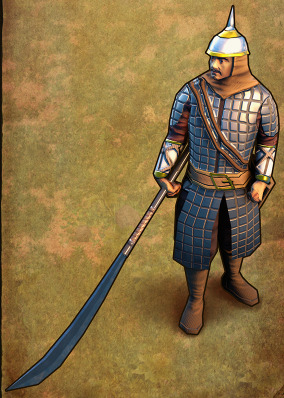 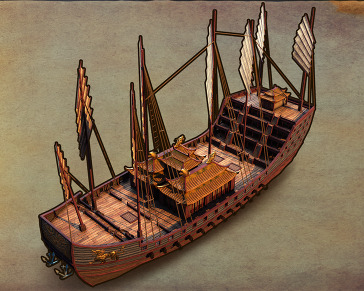 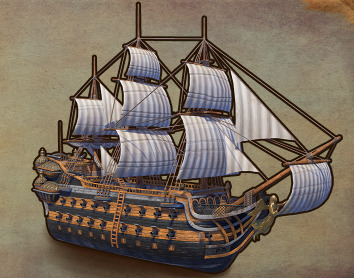 These ideas are interesting . but as Chinese, I think the design of China Civilization is already sophisticated now. I think it will be better to let the devs focus on developing new contents

Rich content is the characteristic of AoE3. I think if these contents can be added, it will make this game more interesting.

Thank you for your support!！

Man I really love Iron Troops right now but I can’t deny that they can be redundant in the overall China context. The first time I used them and saw their pic I actually thought they worked as you propose here (the spear is very misleading).

As for the porcelain tower I think it should have access to producing XP and Export as a single resource, as you can do with the rest. For balance, the math should be done by taking the distribution of resources when you task it to ‘‘all resources’’ as a reference, then amplified to its equivalent.