Some Unit Skins Need to Be Improved

Firstly I’ll say that AOE4 is a great RTS and I really enjoy palying it.

But still, some unit skins are not only unreal but also Unsightly.

like the villager dress for exqample , it feels clunky

No 1. French Knight in fuedal age

What on earth is that? Lether helmet with iron visor？ Are you kidding me? You’ve just waste a precious unit quota 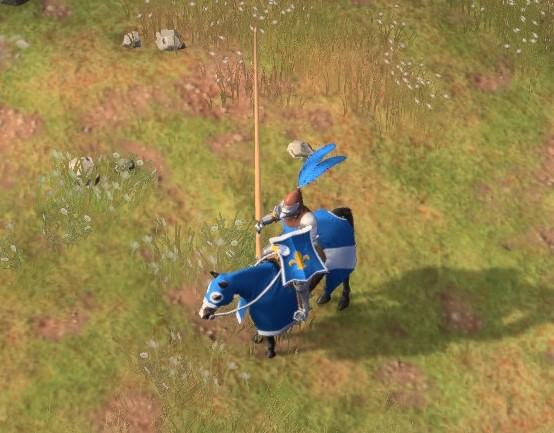 My suggestion is that the skin can be turned into THIS 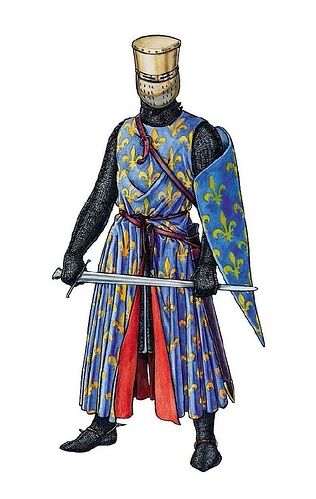 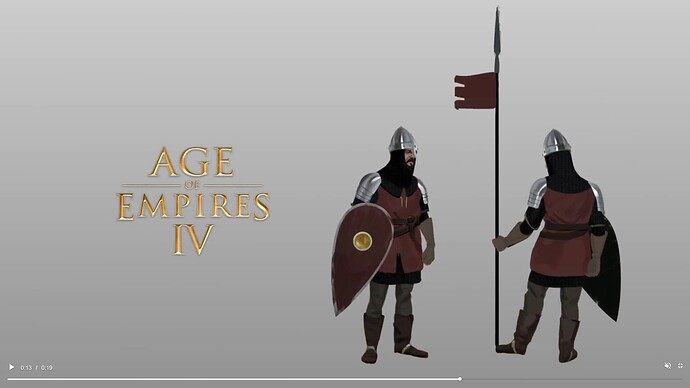 No 2. German horsman in fuedal age.

Same problem with the french knight mentioned above.

Yes I know that you distingush different ages by different types of armor material(fabric、leather,iorn, gold), but sometimes it doesn’t fit quite well. 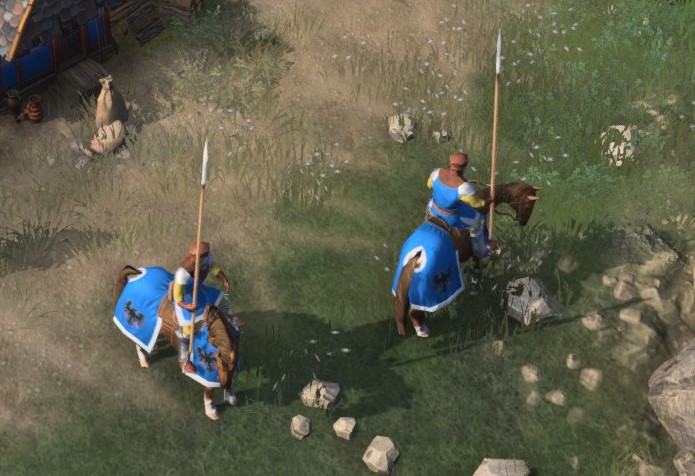 No 3. German swordman in fuedal age. 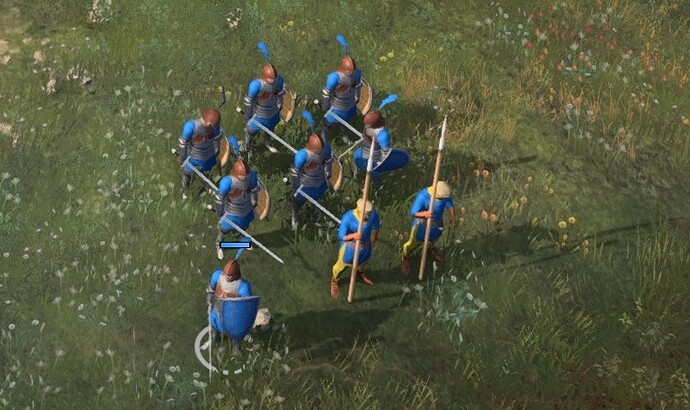 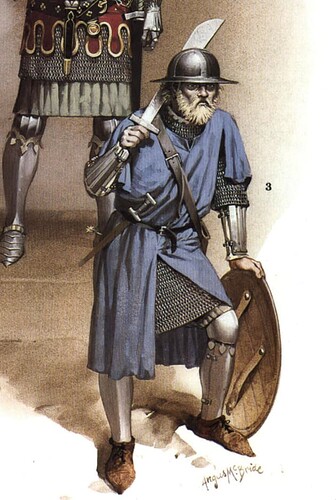 Developers are embarrassed.If they make highly recognizable skins, they will be accused of being unreal; but if they choose to be real, there will be a group of players criticizing the unit’s recognition for too low, unable to distinguish the type and level of the unit.

I wrote a similar post sometime earlier.
The general unit design of aoe4 is mostly “the same armour design with different decorations” not something at least a little closer to progression through real ages like earlier aoes.

AOM used a similar design principle but AOM is very fantastical and you already have bronze age Egypt vs Hellenistic Greece vs early medieval vikings, so there was nothing like the “real ages”. Same with AOE3 native Americans, which are somewhat fixed to one small time period.

I’d prefer AOE4 to have a similar progression in aesthetics, not the same late medieval town/army getting more and more decorations.

but the fact is this units are absolutely hard to distinguish, even the units upgrade i really cant tell the difference at all