Starcraft 2 is going free to play from November 14

What the ■■■■ SC2 is got to do with Age of Empires, and why exactly in AoE 4 discussion?

But let me explain.

I think this should serve as a word of warning to Microsoft about what game they want to make out of AoE 4. Surprisingly or not, SC2 was the most short lived entry in Blizzard Entertainment history. The game is dead so badly, that it goes F2P, even Diablo 2 and Warcraft 3 is still paid.

Same as AoE, Starcraft is also a RTS. RTS based in futuristic setting.

I would like to remind you Microsoft that RTS game market is well over-saturated with modern/futuristic setting. It’s been quite a while since we had some good ancient/medieval/revolutionary RTS setting.

Like I said before I am core fan of AoE series and I don’t want to see it going down the hill with your futuristic/modern era setting. If that happens, you will not see my money. End of story.

Btw I filled your survey and there was question asked what other RTS I play. No brainer that you are also on the edge on what it’s going to be.

I tell you this, go as far as you can BUT, without tanks, without planes, without submarines and without nukes.

I doubt going F2P is going to attract AOE players. I am saying that because AOE is WAY different mechanically than Blizzard titles, and if we do wanted to get into their game, we would have been playing that game right now since we did not have an AOE or AOM title in 7 years. I have played their game some 5 years ago and I myself couldn’t get into it. I pretty sure 9 out of 10 players who like traditional RTSs are going to reject Blizzard title.

F2P means cheaters for me. I hate F2P titles because communities there are awful. Got banned? No problem, let’s make another account and spread the toxic behaviour again…

I like paid titles the most, if you spend $40 on the game you mind your language and you behave like a human being.

It’s only WoL (the first campaign) that is going F2P, along with a multiplayer ladder that has limited players, and the vast majority of people have moved on from. The WoL campaign was actually surprisingly really fun. Played on brutal offers a fair challenge (unlike the campaigns in the original Starcraft, that were easy as ■■■■).

Anyway despite your ramblings and incoherence, you at least gave some people a nice bit of info.

Mehh…I already have it. I like both games in their own respect.

Just checked out teamliquid and it seems that all previous gated multiplayer content is actually going be f2p, not just ladder for the first expansion. Apologies if I mislead anyone.

Along with ~2million monthly users. Not to mention with the Blizzcon tournament prize pool at 700k USD. AoE would be fortunate to get close.

I doubt these numbers are true, last time I tried it was difficult to get a game going. Blizzard would never go f2p unless the game was deserted. They screwed up with making it too competitive and ran out of new players influx pretty fast, and also by keeping prices too high all the time no matter how old the expansion. The situation is both sad and laughable.

@IamDalv said:
I doubt these numbers are true, last time I tried it was difficult to get a game going. Blizzard would never go f2p unless the game was deserted. They screwed up with making it too competitive and ran out of new players influx pretty fast, and also by keeping prices too high all the time no matter how old the expansion. The situation is both sad and laughable.

Thee stats are directly pulled from the engine and the site has been known to be accurate. Your own experience may depend on server region, time of play, game type and format. Ladder team games for example are deserted indeed but 1v1 ladder and co op are very popular. There is no RTS that even comes close in popularity and support, so I’m not sure what is laughable about that

Well it’s laughable because they had to put it as f2p, and sad because yet another great RTS falls because people prefer MOBAs today for some ridiculous reason.

@IamDalv said:
Well it’s laughable because they had to put it as f2p, and sad because yet another great RTS falls because people prefer MOBAs today for some ridiculous reason.

The graphs trend up, not down. F2p is not the downfall but another reason to play.

As a old SC2 player (since I got it after four year release), even if I haven’t played in a while (due to university), I think the game is old enough to make it free to play, that’s what I thought about Blizzard movement.
The game isn’t dead, it has awesome campaigns, a great arcade (like mod workshop) support, a great ladder system and lot of improvement that make this game so competitive and entertainment, so don’t make those statements if you don’t know nothing about the game. The whole game has a huge player database that switch between SC I and II, Diablo, Overwatch, WoW games, so free to play is another key to encourage more people to play and enjoy this wonderful game.

You’d better believe I downloaded it immediately. I never made the jump from SC1 to 2 but I’ll definitely be giving it a try now.

AoE’s success had so much more to do with setting than competitive play. I’d like a good competitive multiplayer scene, but no real AoE game is going to put all its eggs in that basket.

Parallels with SC2 are tenuous at best, and Blizzard has made so much money from SC2 that this is hardly the sign of a failed game, dying scene or no. 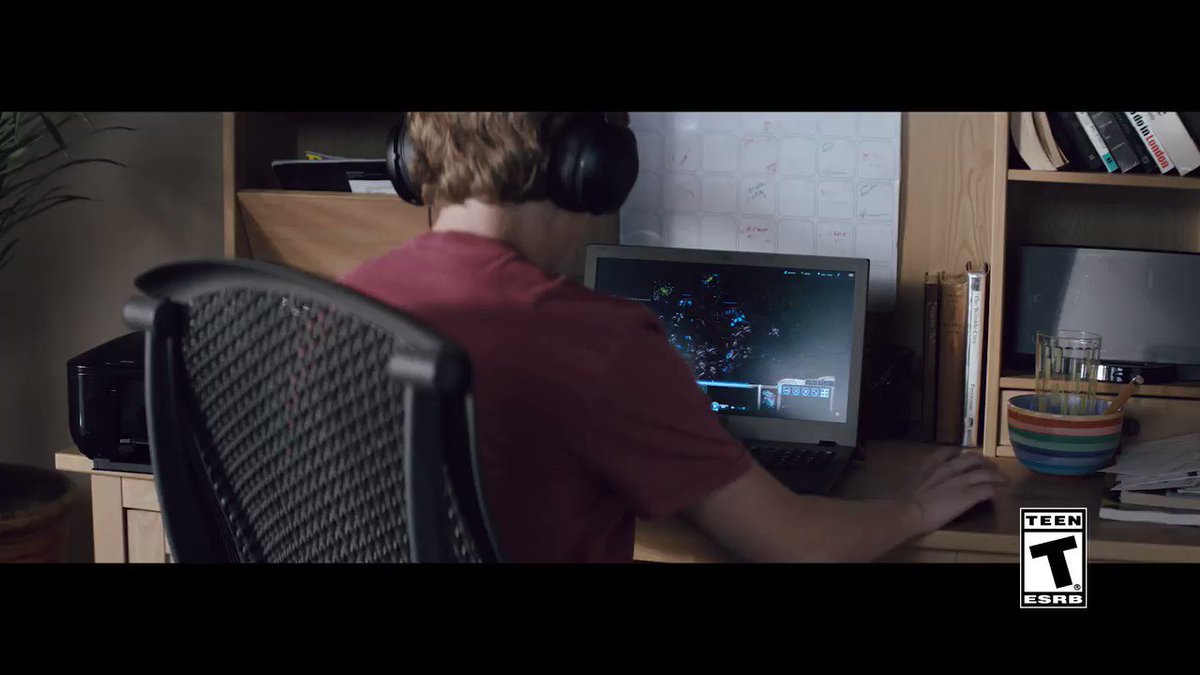 lol, monalisa, what happened to her?