Strange cicrle in the middle of the screen

I’ve returned after a long break to playing both AoE DE and AoE2 DE and I’ve noticed a strange radar-like circle in the middle of the screen appearing in both games. 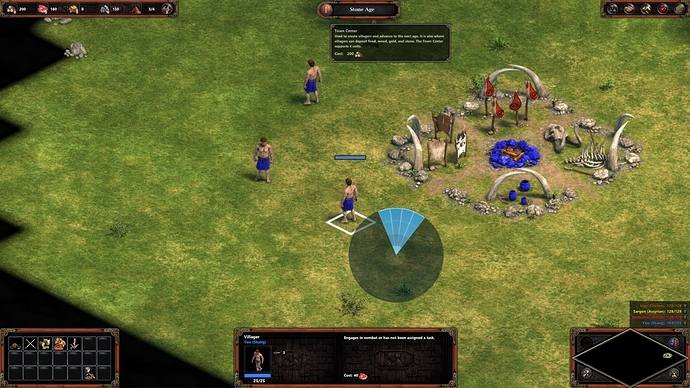 Hi @Jacek83218, Is this radar symbol from an overlay or utility you have installed?

I don’t have any mods for AoE DE games. As for any other utilities I have. I don’t know any that would display such radar. This circle doesn’t appear in any other games including AoE 3 DE.

Weird. Never seen such a graphic. Maybe an app got installed without your permission, i.e. spyware or similar.

I would use Revo Uninstaller to see what software is installed, and additionally I would run a scan with Malwarebytes or a similar program.

It was Nahimic sound utility. Strangely only AoE 1 and 2 were displaying this “sound tracking” circle.
Solved thanks.