I don’t know if you will include the Spanish or not in this game, but if that is the case, I have suggestions to represent them more faithfully than they did in the Age of Empires II: The Conquerors. 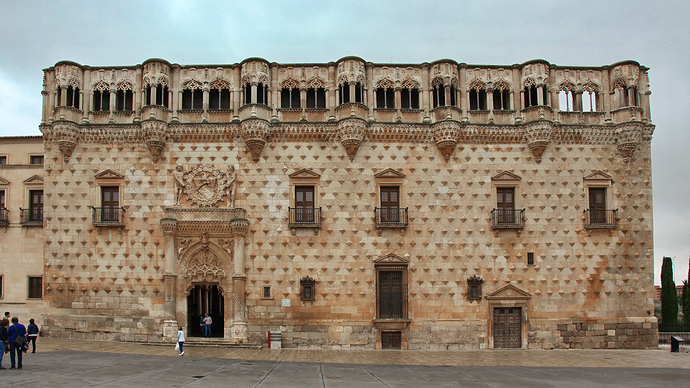 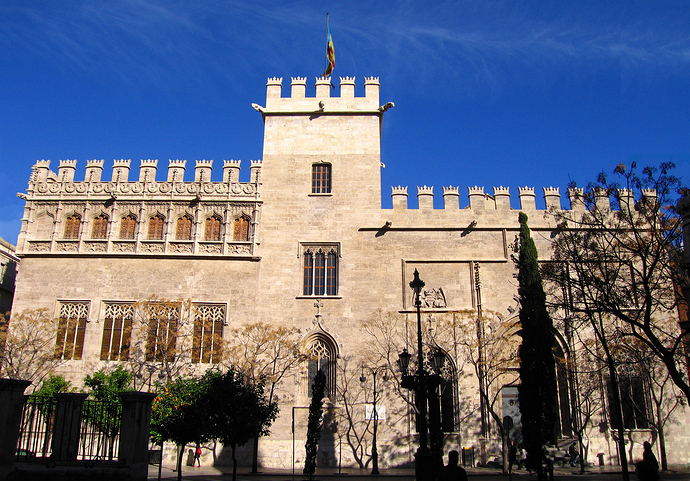 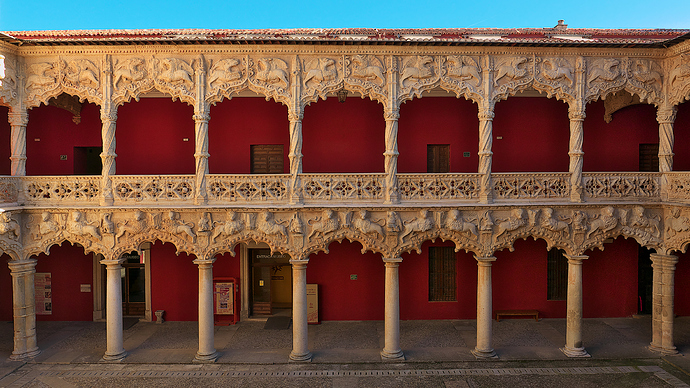 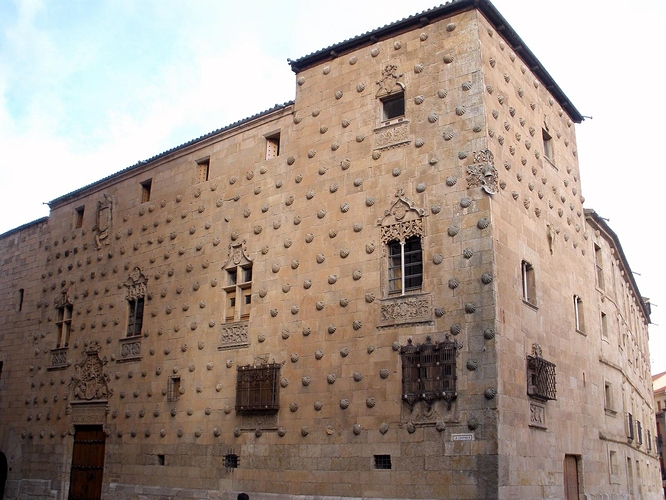 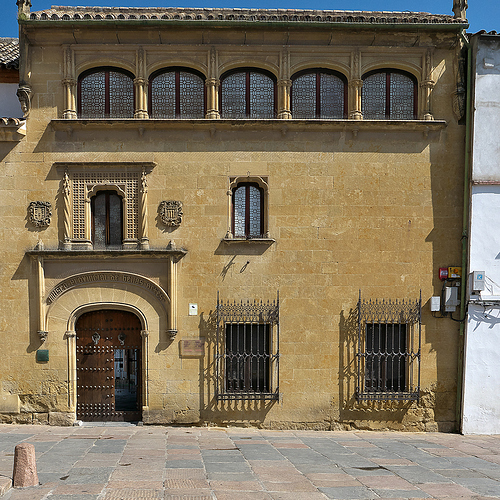 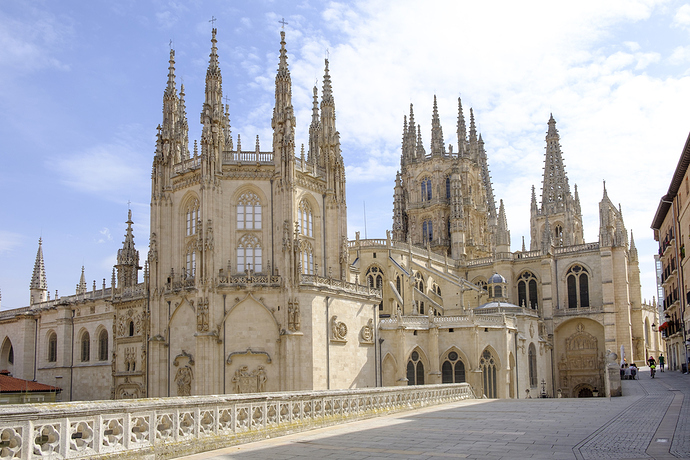 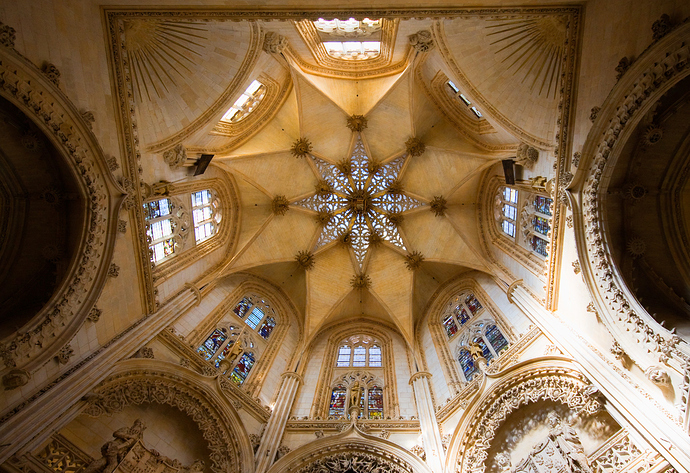 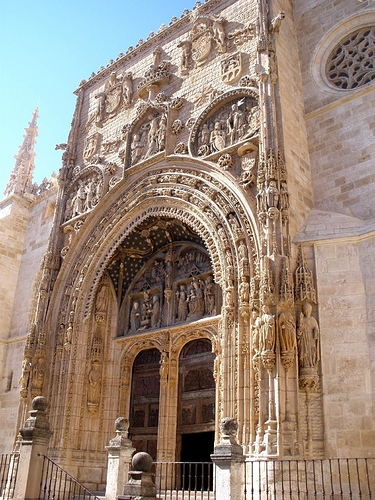 Among the units of the 15th century we should find the “Guardias Viejas de Castilla”, the Spanish gendarmes; the knights of the military orders like the order of Santiago; the “jinetes”, a light cavalry that used javelins and adarga shields; the “almogávares”, a type of guerrilla skirmishers; and the heavy infantry equipped with plate harness and capacete helmets and armed with pole arms. The equipment was generally very similar to that of other neighboring nations such as France and Italy, the helmets mostly used were the armet and the sallet and the barbute to a lesser extent, the armors used were the plate harness, the chainmail and the gambeson; something that stood out was the unique kettle hat from Spain that extended to France and Burgundy, the capacete, the most widespread helmet among the infantry, precursor of the morion. 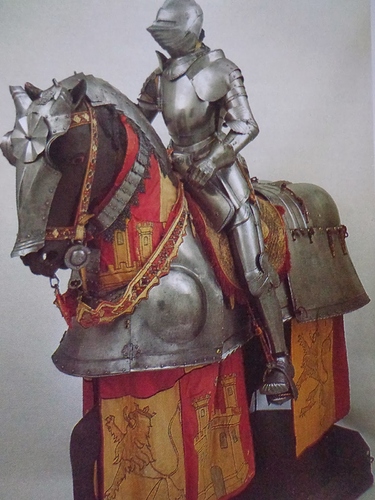 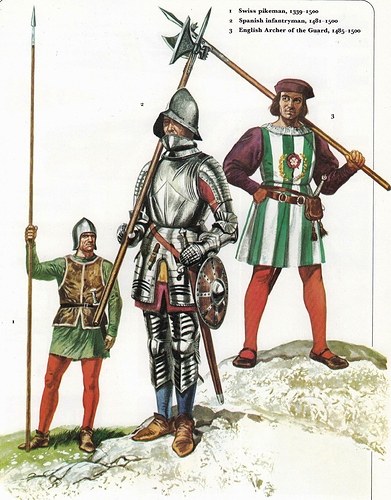 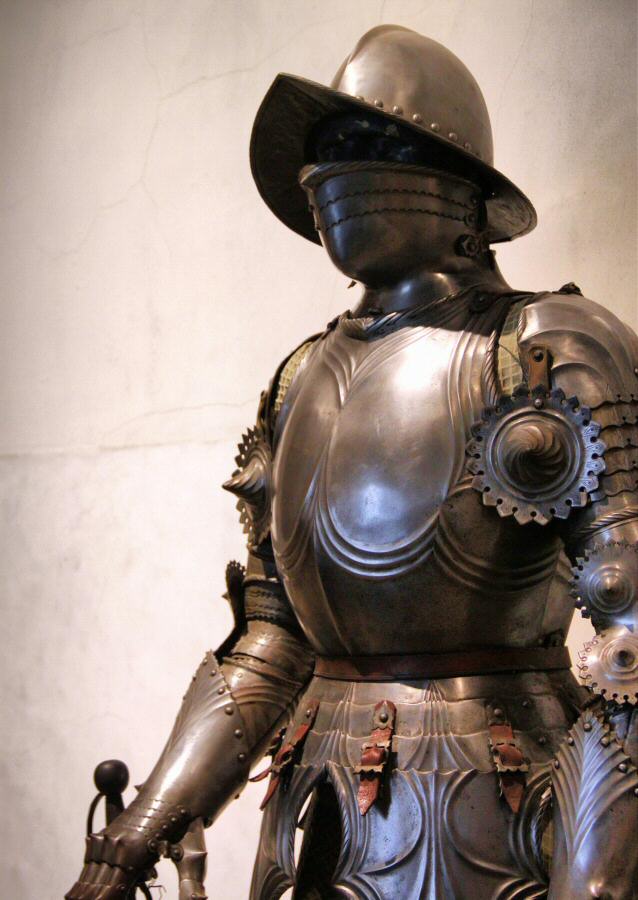 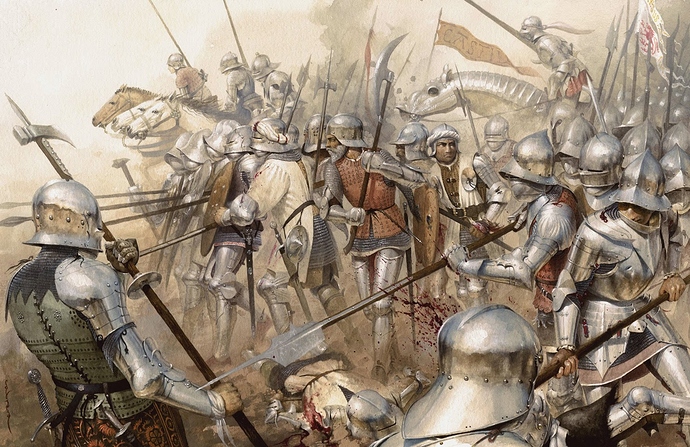 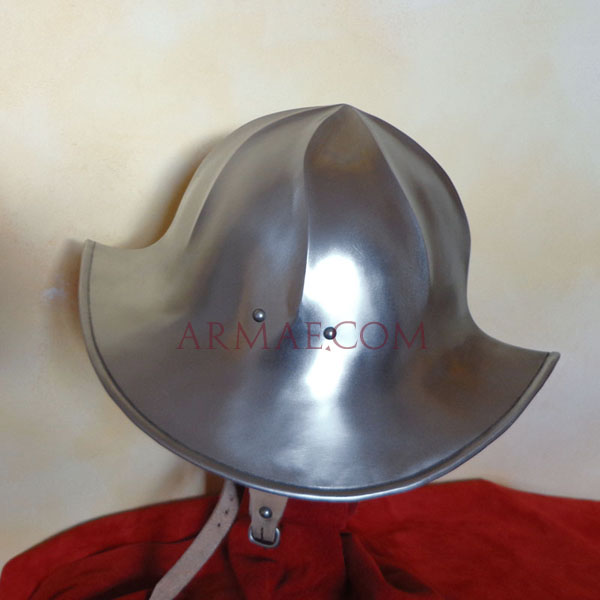 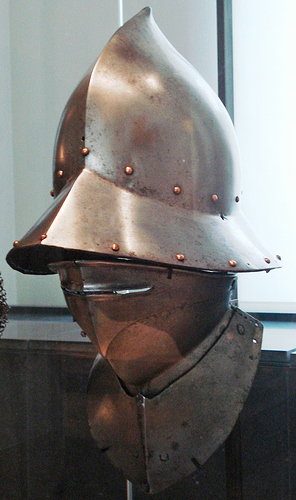 @GrimStingray833 Please do not address topics directly to developers.

Don’t create posts to specific members of the staff. The moderators and developers read all the posts and reply accordingly.

I have revised the title of your topic to better represent the suggestion being proposed.

Sorry but I had no examples for the other units. Here some examples of “jinetes” from the 15th century, by the way they used the Cantabrian circle tactic (in case they add tactics and special formations). 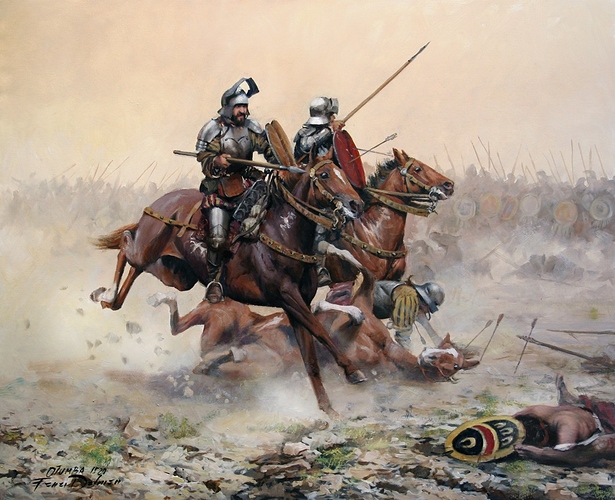 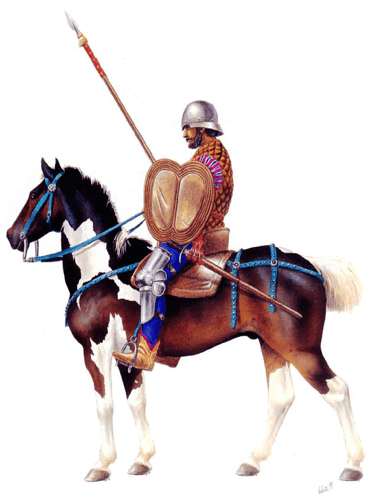 And here is a painting of knights of Santiago from the 15th century next to the king of Aragon and a heavy infantry regiment. 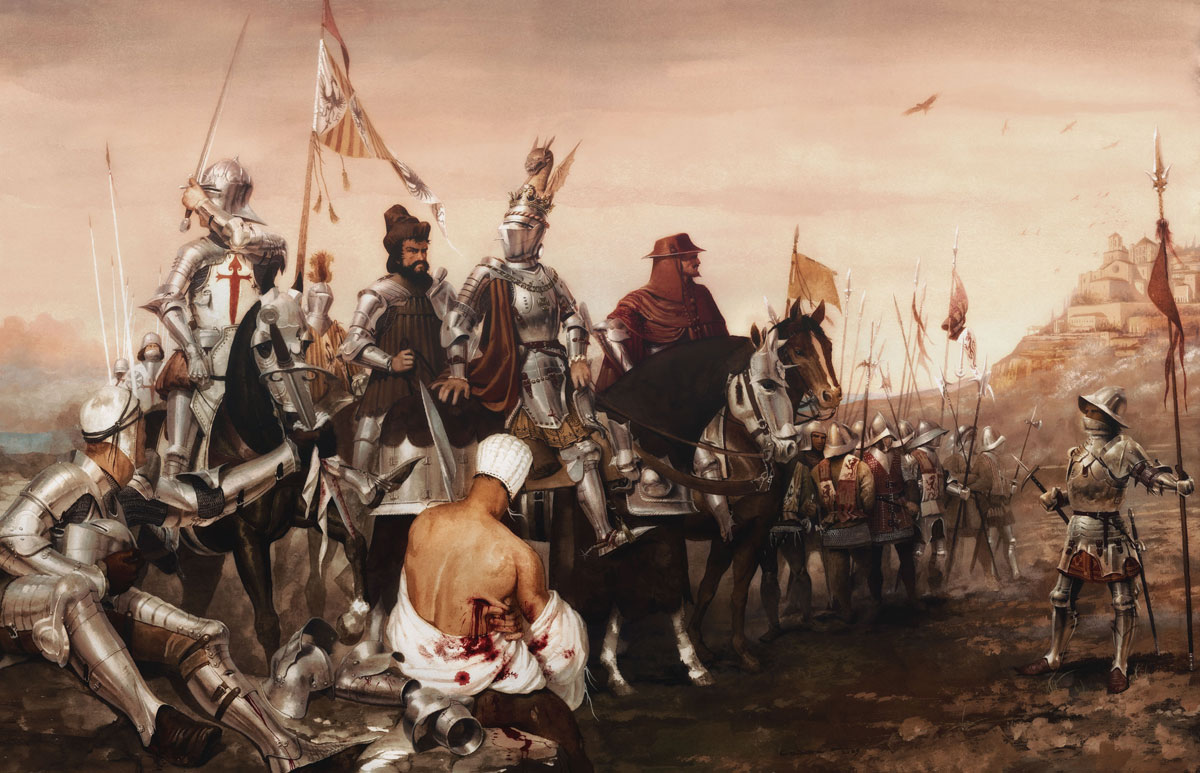 Here examples of castles and Spanish military architecture of the 15th century for use in possible models of castles, towers, walls and gates: 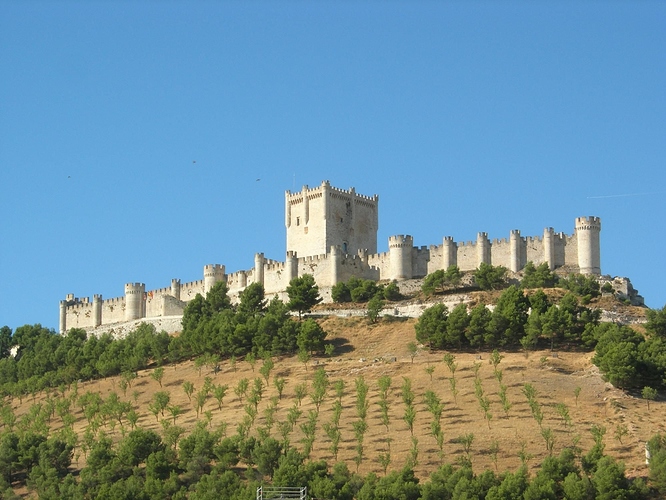 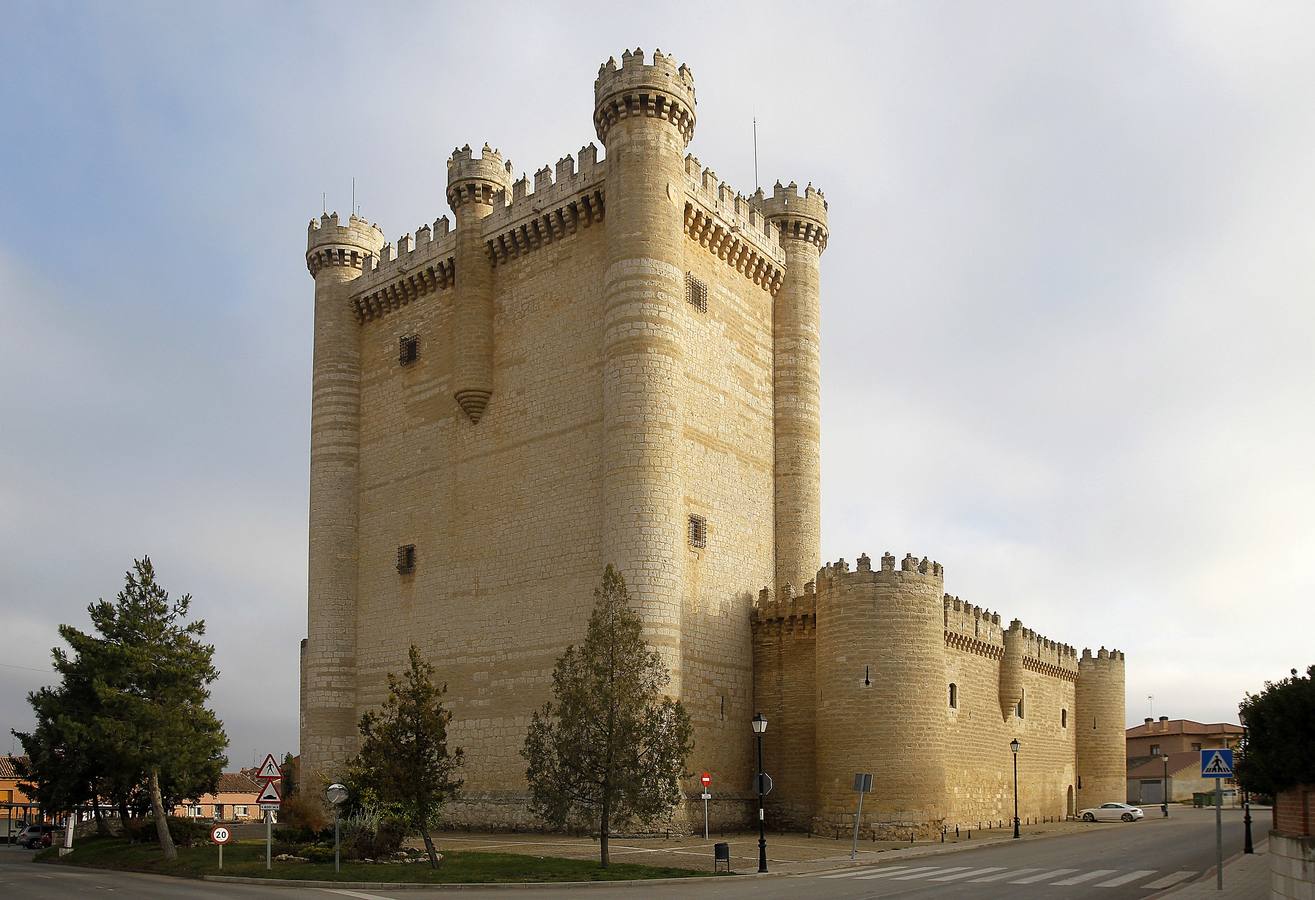 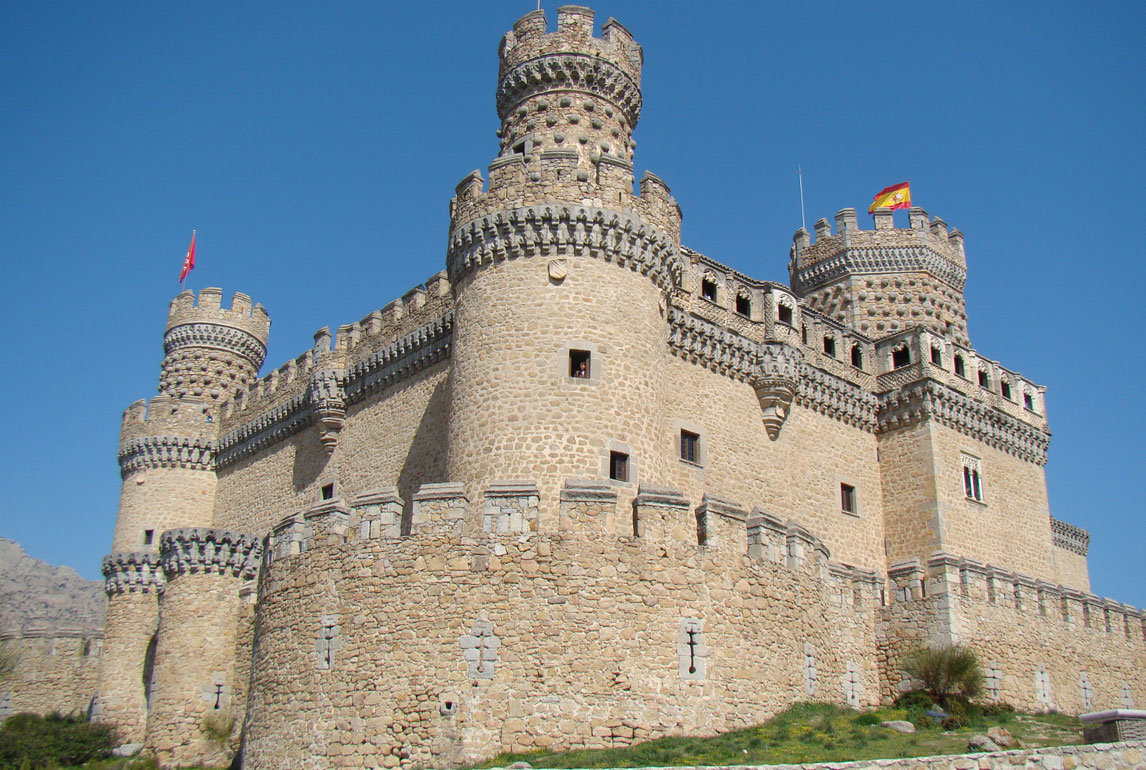 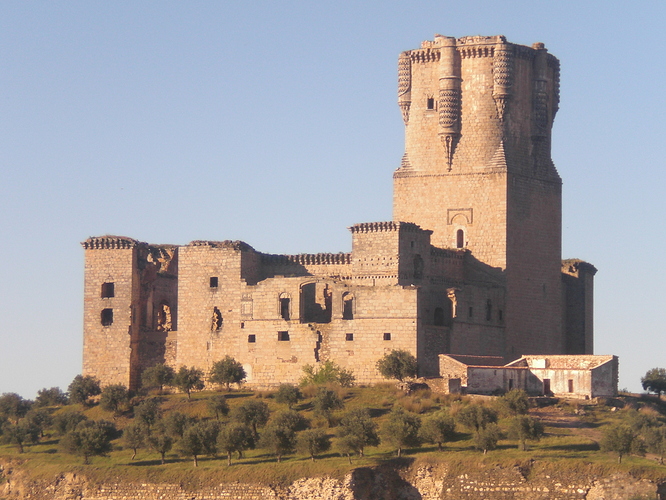 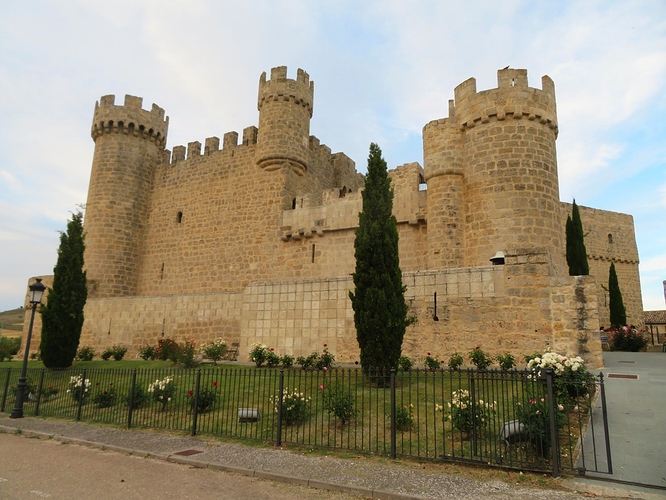 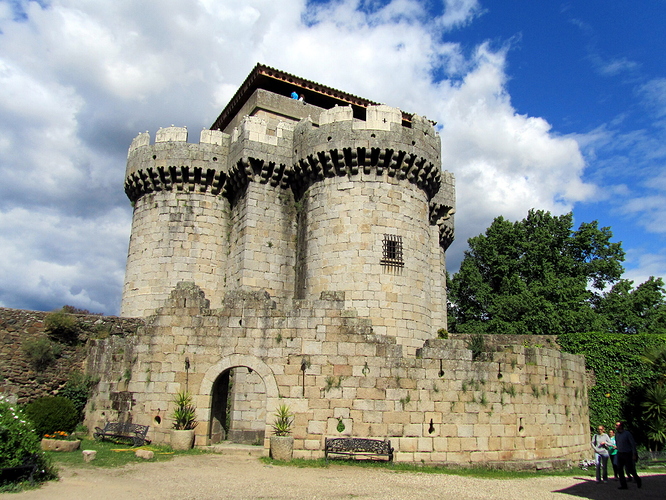 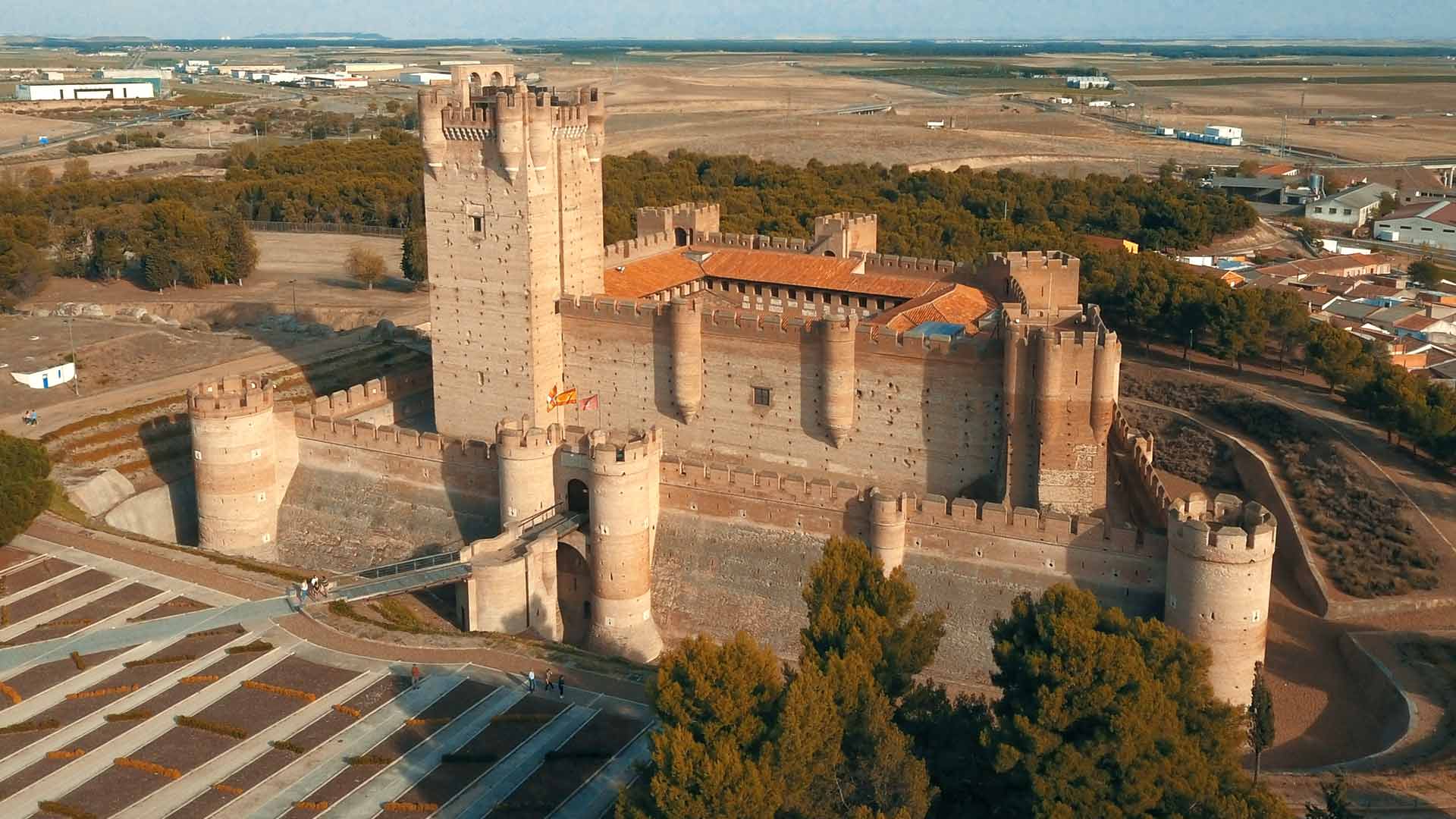 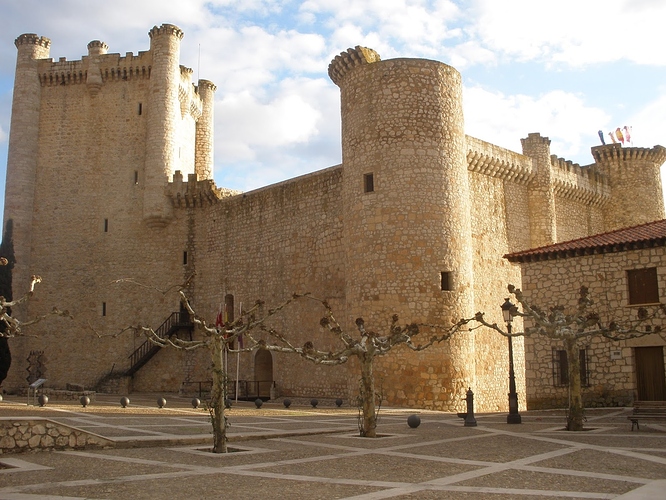 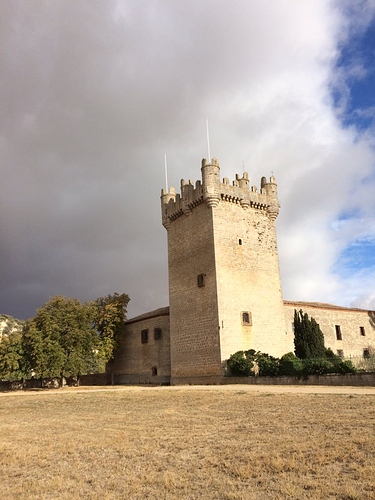 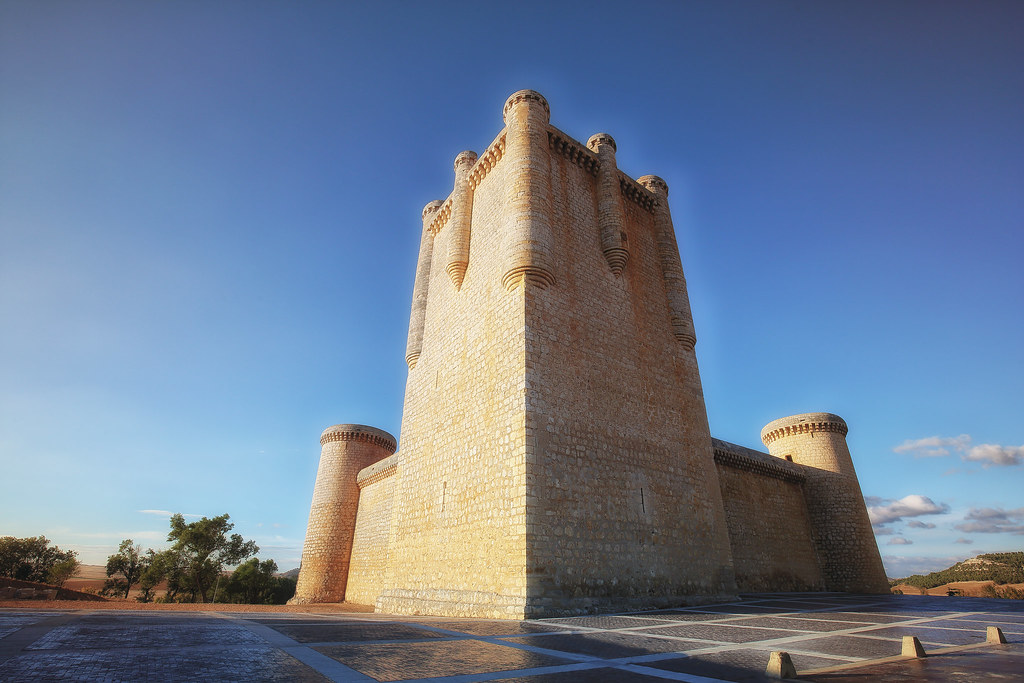 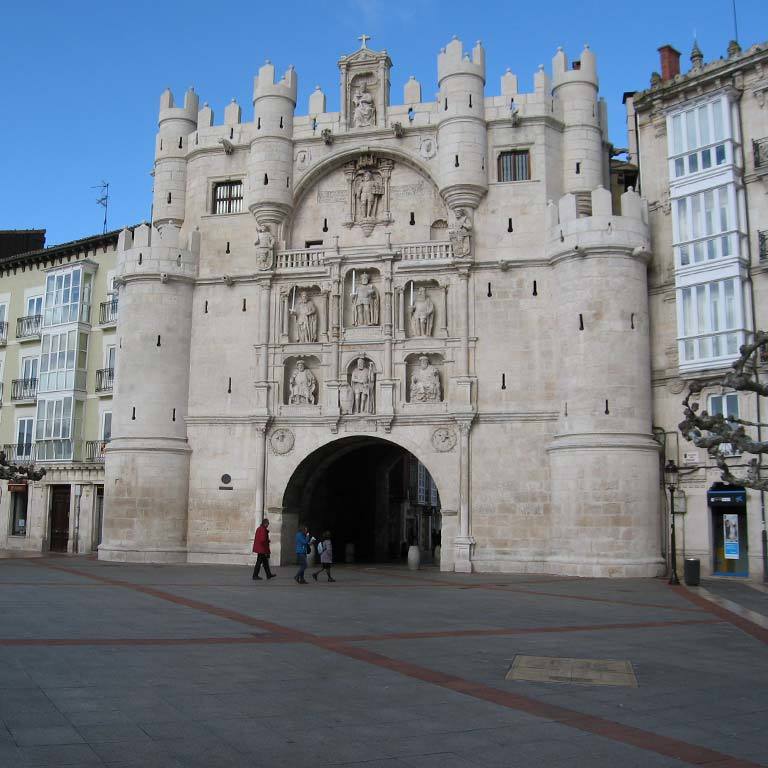 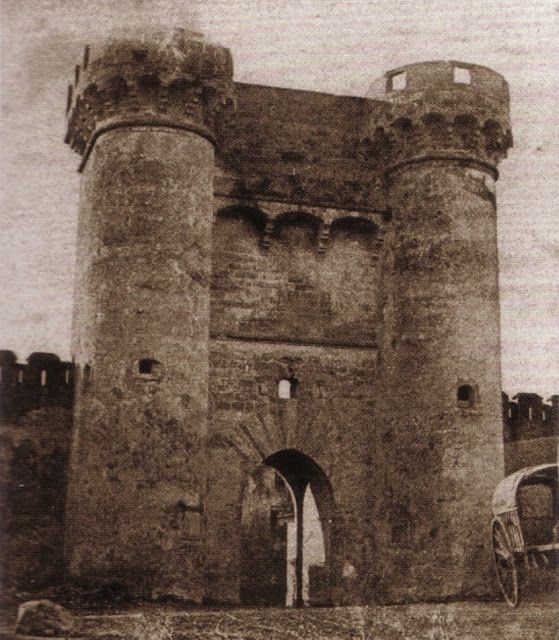 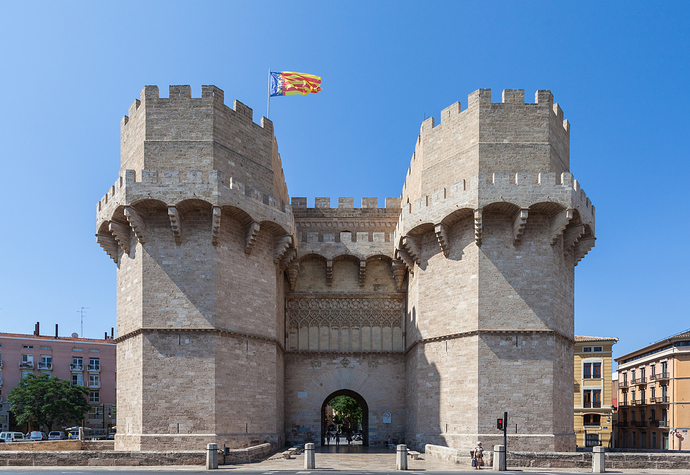