The amount of quick walling these days among the higher ELO levels is quite high and it’s sometimes a bit sickening how hard it becomes to do eco damage with melee units especially in dark and feudal age. We’ve already seen the idea implemented that unfinished buildings take more damage, which is a nice partial solution. Standard ways to nerf quick walling, such as increasing the costs of walls, increasing the construction time or nerf the HP, all nerf normal walling even harder, which is probably not what we want. The problem mainly exists for palissade walls since stone walls are already more expensive and even building a single stone wall piece partially as quick wall and deleting it afterwards in feudal age means you can’t place a third TC in castle age without first collecting/buying more stone.

My idea for nerfing quick palissade walling significantly but hardly nerfing normal walling: apply nerfs to ‘end pieces’ of walls only. So if you lay down a stretch of wall between two woodlines, the two end pieces of this stretch might cost 5 wood while all pieces in between still cost 2 wood per piece, or maybe a construction time increase or something else. This has a relatively small effect on normal walls while it affects quick walling a lot more since that consists of isolated or very short walls.

It should be possible for the game engine to determine whether a wall piece is an end piece, for example a piece is an end piece when it is adjacent to less than 2 other wall foundations. There is already a game mechanic in place that determines whether a wall piece completely covers the tile or whether it will be a connector wall part with some orientation, so by expanding on that it shouldn’t require significant extra computation power. And it also makes sense that a tile-filling palissade piece requires more wood than a connector piece that seems to take up only a third of the tile.

Honestly I think quick walling is exciting, risky and entertaining where turtle walling (walling whole your base with long (even double) palisade walls minute 5) is boring, boring and boring.

So what I’m saying is just take down melee armor of all buildings and palisades regardless if they are in the progress of construction or they are fully built.

ONLY MELEE armor though.
It would indirectly buff melee units as well if you think about that long enough.

I do like that, though the devs won’t make such a big change to the game in AoE2.

I agree quickwalling is too easy, palisade walls cost almost nothing and once a villager has started building a tile for one second it takes forever to tear it down again. Not sure how it could be nerfed though.

If they make unfinished walls the same as unfinished gates that would make keeping out units much harder. Basically remove the hidden armor until it is completed.

Is this weakness during construction only implemented for gates and not for walls? I didn’t know that, then I think it’s a good idea to implement it for walls too.

So far only palissade gates have 0 armour while they are being built.

I think it’s stone gates too 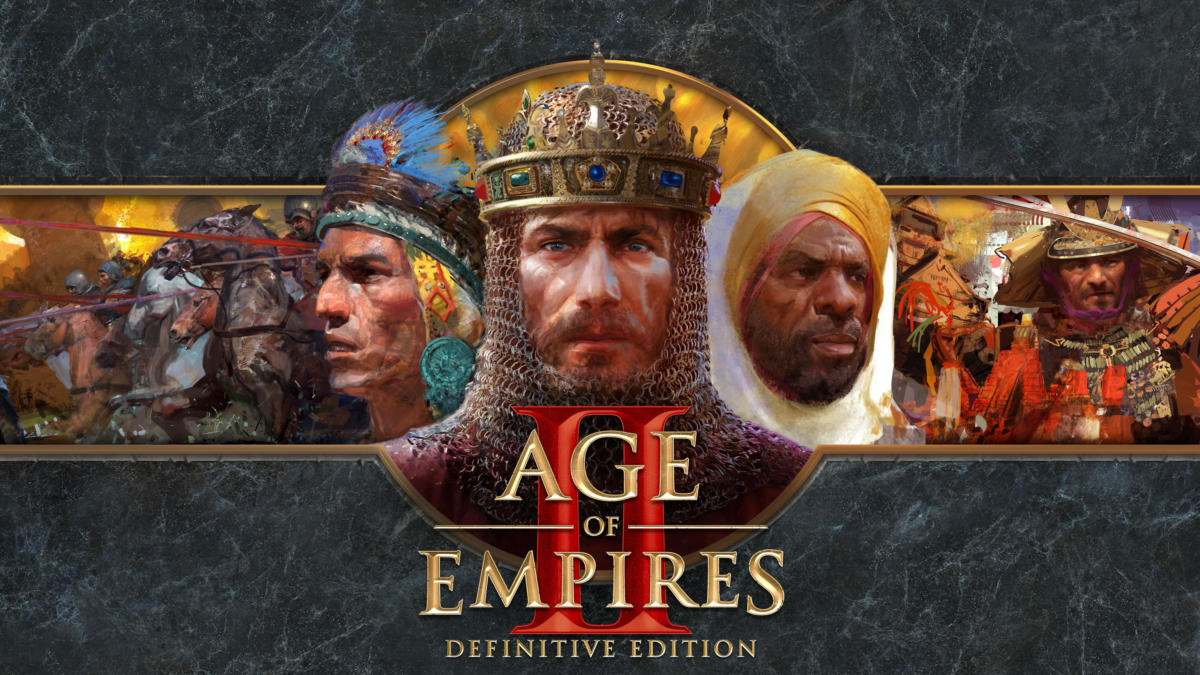 Age of Empires II: Definitive Edition is a remaster of Age of Empires II, released on November 14, 2019. It features a fully remastered soundtrack, multiple quality of life improvements, significant graphical upgrades, and includes The Last Khans, an...

(Palisade) Gate armor decreased to 0/0 while under construction.

Removing the 2 melee armor won’t stop quickwalling - it will only make it a bit harder.
It takes 6 seconds to completely build one palisade wall segment. 250 HP / 6 = 41.6 HP per villager building second.

Militia deals 4 damage per 2 seconds without upgrades. With 2 Militia attacking the same palisade wall segment it still takes them 10 seconds to break through when a villager invested only 1 second to quickwall. So a villager can build a palisade wall segment 10 times faster than 2 militia can destroy it even if you reduce the melee armor to zero.

If you really want to make quickwalling a lot harder you would have to massively increase the damage done to unfinished walls and maybe even foundations from buildings - like remove melee armor and double (stressful) or tripple (horrifying) the damage to unfinished walls/buildings.
Only then people would start walling before the enemy appears and maybe leave a small passage of one wall segment which you could build up really fast upon enemy arriving.

Only removing the 2 melee armor while building palisades will be not much more than a small annoyance.

On gates however the 0 melee armor was a good nerf since they cost more wood and since a lot more melee units can attack a gate at the same time than they can a single wall segment.

I agree that quick walling is too easy and makes the game more of a magic play than realistic. My idea to solve this would be to make pallisade walls passable while under construction. That would end quick waling and would make defensive play harder. the QW nerds would of course hate this but I think it would benefit the game.

But then people would quickwall with houses and other buildings. It would be somewhat harder and more expensive but still possible. And if you make all building foundations passable people are gonna exploit it by just running around with some random military on the buildings you need to get up or on the castle that you need ready before their full-scale assault.

Several people mentioned already mentioned that walls will be nerfed in a future patch. So I guess we can expect either a building time increase, cost increase or armor reduction, maybe even a combination of these.

Walls werent a problem on voobly

True and I tend to agree on making ara less wallable but the comparison with voobly doesn’t quite hold entirely because average lag was higher and people got far better at quick walling. I guess that’s something that balance should account for.

You could make all buildings traversable when they are <50% constructed. If there was a unit on the foundation at 50% the builders would stall.
That would remove all forms of quickwalling. Would be a really big change.
It would also allow the Cuman TC build-time to be un-nerfed, since TC douching would become a lot harder.
As a downside, Tower-rushes and Castle-drops would also become considerably easier to stop.

I think quick walling is exciting, risky and entertaining

Agree completely. It is fun to watch. It adds tension. Even the casters get into it.

If you wanted to nerf it a little bit, I guess the game could not return resources when an incomplete wall, gate, or house is deleted.

give palisade walls under construction - 3 meele armor like rams would be my suggestion. Still won’t fix quckwalling thought.

negative armor while walls or palisades are not complete is the solution to quickwalls, however it need to be tested to set the right amount.

I agree - negative melee armor is the solution.