Suggestions for new and/or changes to features

Hi
Here are some changes/additions which might be cool to see in the game:

I’d like to hear your opinion about this. I feel like these are some quality of life changes that might make the game feel better to play. Also the change for siege towers might actually make them useful.
Also on the first point, I’ve seen it done in sc2 and wc3 and there it is a great feature (without the build stuff with another’s villager)

the fact this wasnt there from the start is beyond me. they did it in previous titles, how hard is it to implement now? so weird

agree on all the rest. im not too bothered on wood to stone, it would be a nice QOL, but not needed if too hard to implement.

team walling is a must though

Resizable minimap (Maybe even to be able to customize size, size of icons, visibility and so on)

That is coming in season 4, though maybe not with the extra features you mention: 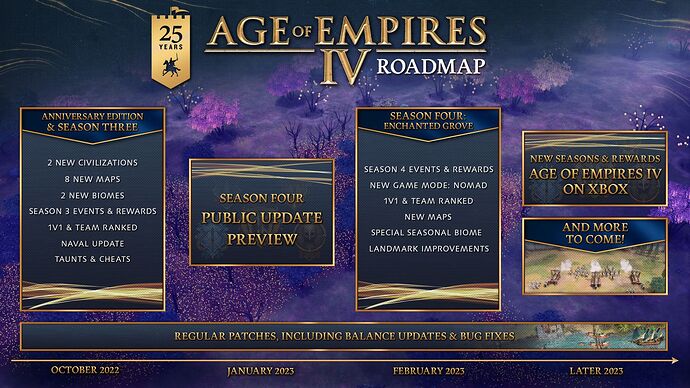 Community Roadmap Update: Setting Our Sights On 2023 - Age of Empires

We were so excited to celebrate Age franchise’s 25th Anniversary and the subsequent release of the Age of Empires IV: Anniversary Edition with you and have