I think there should be at least one “Team Map” like Lombardia, Hill Fort, Amazon tunnel and Team Moats, given the name that it is called Team Game, which allow 4 players in a team battle with 4 players in another team, instead of just two separated 2v2. 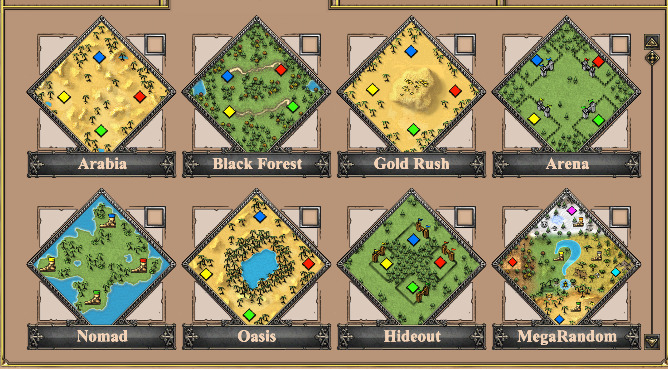 I totally agree. Give that the majority of the Team Game are played in 3v3 and 4v4, there should be at least one Team Map available for in Team Game Rank Map rotation

You totally agree with… yourself?

why exactly don’t you think any of these maps are ‘team’ maps?
I can kind of see this argument for oasis and hideout, but on open maps this seems like a strange statement

Yes I think the poll needs a third options named “I don’t agree with the premise”.

This is one of the best map pools ever

What? I haven’t said anything about oasis and hide out. Not sure how your post is related to mine.