Swedish players can see opponents torps through fog of war

Here is the problem I’m experiencing…
Swedish players can see their opponents torps through fog of war.

The second player will not see any indication that their opponent has placed a torp there.

the second player will see the red circles that indicate where they may not place a torp, giving away the location of the opponents torp. 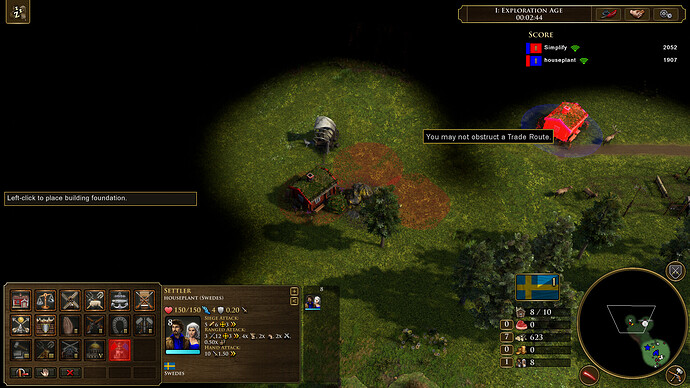 Well @hellohouseplant it’s been a long time since you reported this issue. But I’m happy to tell you we’re now tracking it