i’ve the same problem in AOEIIDE like this: Now what? Syncing data problem?

But the Xbox Service is running and now my campaign stands are gone.

He said he couldn’t sync and now he doesn’t sync again, it looks like he reset the profil.

Can you get the campaign status back so that it shows up to where you played and which chapters you have already unlocked?

Since the saves don’t help here and I don’t get any further in the campaign. 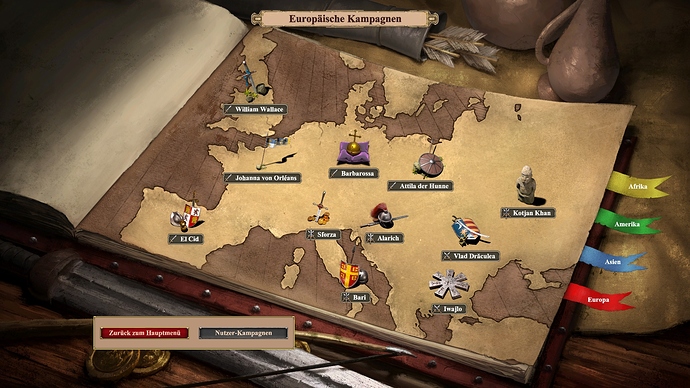 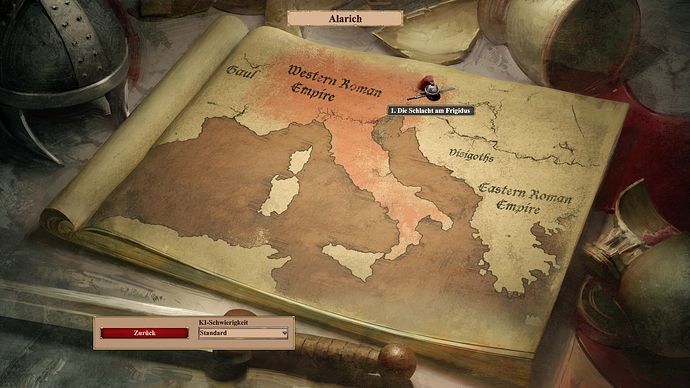 You can use “I R WINNER” cheat code to quickly complete all already completed scenarios. You won’t get any medals for it though.

This isn’t the solution, when I play a chapter from a campaign. The next chapter didn’t appear, like I play chapter 1 an win it, chapter 2 isn’t released.