TC should continue shooting regardless of new villager spawn time. 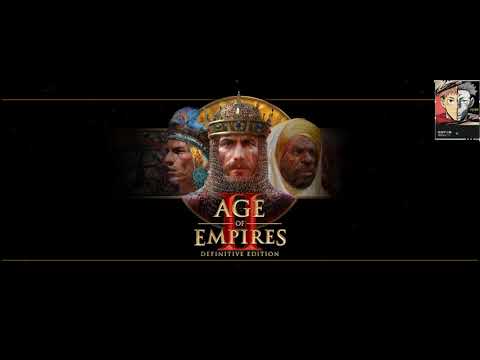 Can confirm, TC stops shooting when a villager spawns

Its not a bug, its intended been like this forever.

legacy bug, and also happens when you douche. really annoying. thats the reason i never douche.

Hey,
this bug is already being tracked and will be hopefully fixed soon.

I was told before that this is legacy behavior

@Harooooo1 it is legacy behavior but it is annoying. not only applies to TC but castles as well, or other customized units that can move and train, move stops while unit finish training.

Chris, if you don’t mind my asking, are there any plans about changing anything else? I explain: If the TC has a boar as target, but then the enemy scout appears, I’ll probably re-garrison to try to shoot the scout, but the TC remembers the boar as target. Any possibility to exclude boars as automatic targets? Basically just make the TC forget the boar if all vills ungarrison, or at least make the TC auto target enemies before boars? Dunno. Something along those lines.