The Abbasid Musketeers now have a serious bug

The Abbasid Musketeers now have a serious bug.The technology of increasing attack range of Musketeerscan carry out multiple attacks at the same time.After multiple superimposed technologies, their attack distance will increase exponentially
Like this!
QB50BG7_M@HAT7%HB55138N|690x428
It looks like a Katyusha rocket, doesn’t it?
Ok，As a player.I’m worried that this bug will be used by some people with ulterior motives in the multiplayer game to win an unfair victory.

I hope the official technicians can deal with this problem as soon as possible,thank you very much indeed.
Here are some screenshots.There are mine and my friends’ in the content:
(I’m sorry, because I’m a new user, I can only send one screenshot)

Later, we found that the problem might not be so.Other units have a similar situation.

After that, the camel’s speed will reach the upper limit of the game, which is 23.13.

Here are some screenshots.

Here are some screenshots. 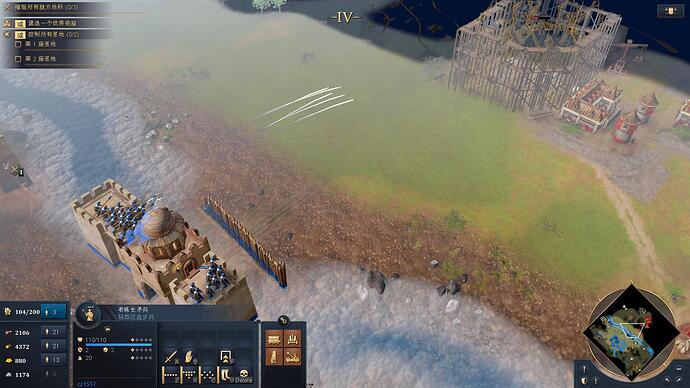 Thank you @TheFuryShark! We are aware and working on it. Appreciate the report!