Hello Everyone, As you saw in the tittle; yes, the Native American Civilizations need attention, since they have many errors in many ways and therefore they should improve them.
I’ll explain the mistakes and misunderstandings with each civilization at a time and then I’ll explain once mistakes that this kind of civs have in common; to make this topic easier. In this topic i will only take the mistakes.
Aztecs

The word Aztec was a term created by the Spanish to reference to all the nahua or chichimeca people that lived in the Lake of texcoco (Valley of Mexico; Actual Mexico City); in the tripple alliance of Texcoco, Tlacopan and Tenochtitlan where there were some ethnicity groups united called the Mexicas, not aztecs. 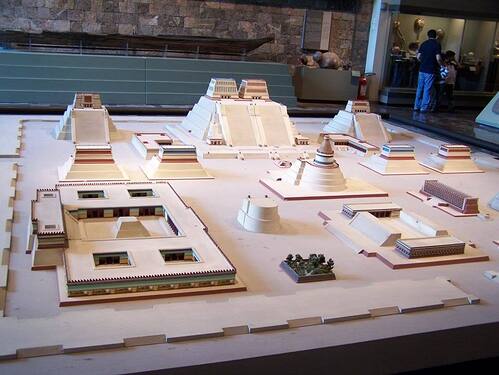 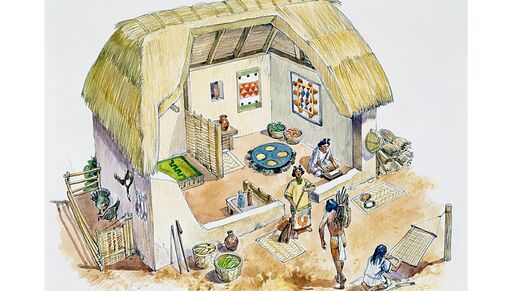 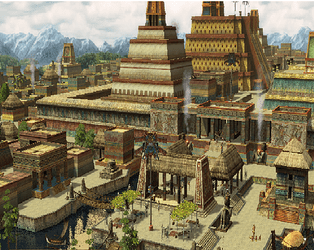 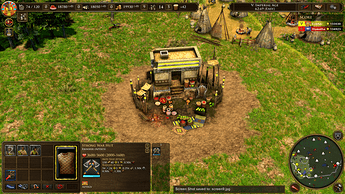 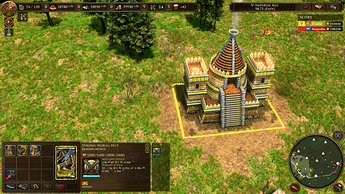 The structures aren’t historically accurate and makes no sense. 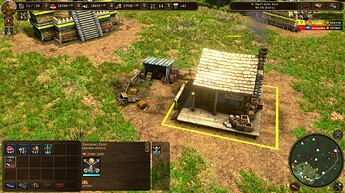 The Correct term was the Tawantinsuyu; that was an empire of many ethnicity groups across the Andes and the pacific coast in South America.
The term Inka really means “ruler” or “lord” in Quechua and was used to refer to the ruling class or the ruling family; not to reference to an entire Empire

Mistakes that share the Haudenosaunee, Lakota, Inca, and Aztecs
All the civilizations except the mentioned above, have temples; for example, the inca should have a temple building like the Ushnu: 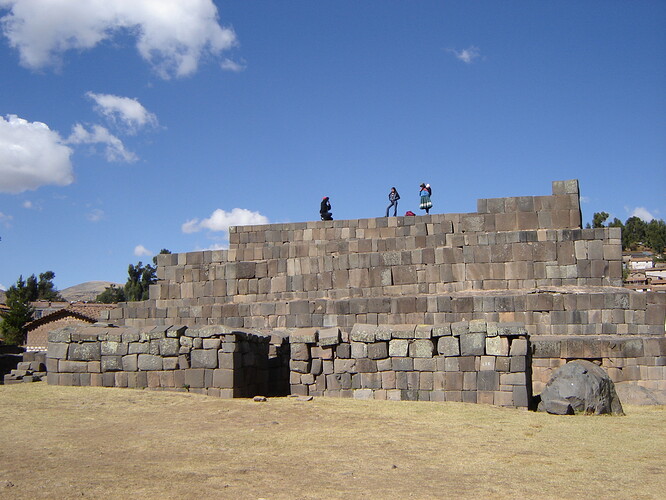 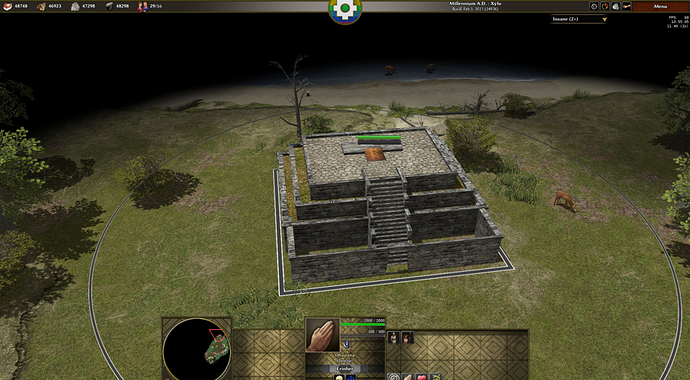 Screenshot_1960×530 779 KB
They don’t have Wonders neither.
Examples of what could be wonders in the Incas: 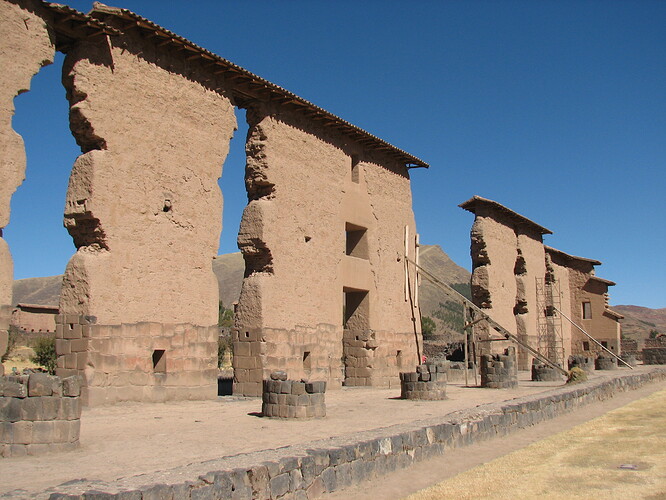 Also this civilizations share all together the same crops of coin and food.
Instead, the four civilizations should have crops like corn, tomato, potatoes, many other kind of food that were harvested in North and South America like in this image:

Screenshot_2960×525 944 KB
Furthermore i cannot ensure it; but, taking a look at all the civilizations in comparison, it seems that the Native American ones, lack of content; especially in buildings
The buildings list and Mills or Estates (Crops): 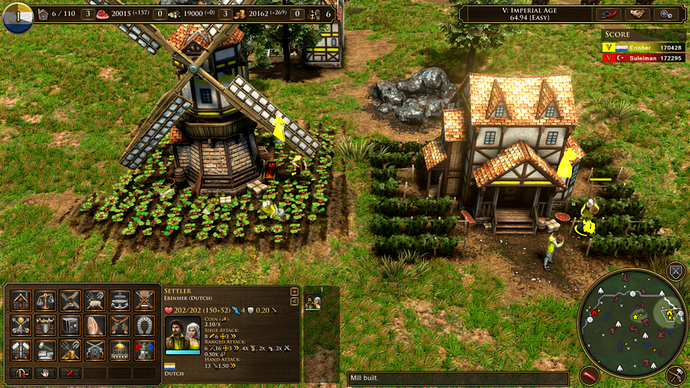 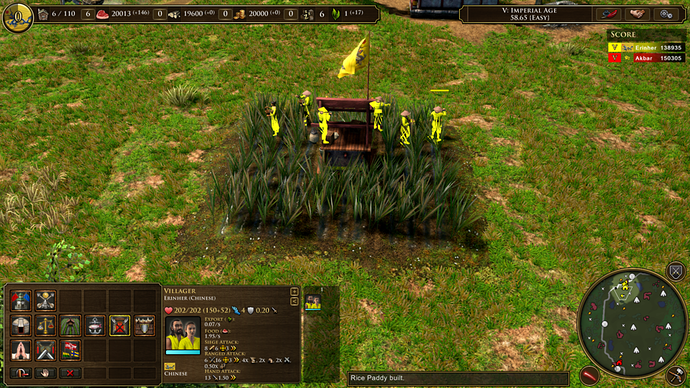 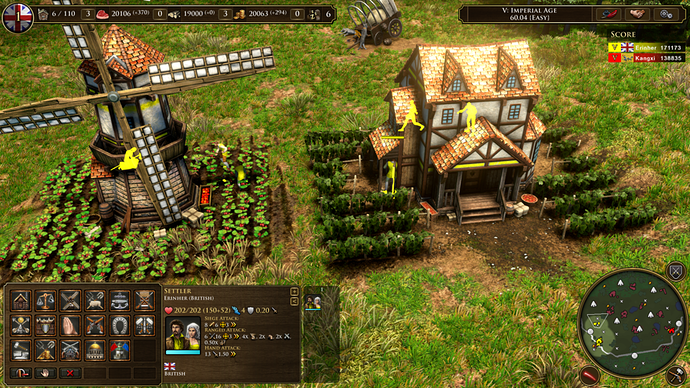 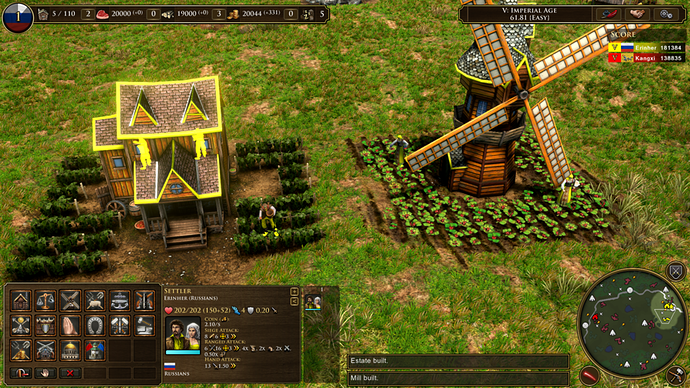 The Indigenous civs in general, lacks of content and historical precision; however you would say: why all this matter?. Well in my opinion if you play a game that introduces history events, it would be more interesting and epic playing with things that really existed. For example you would get bored with aztecs in Age of Empires; but if you play the “Mexicas” in how they really were, you would get more excited as the real Mexicas had more things and the buildings were prettier than the colorless and generic aztec buildings in Aoe.

Forget it, they are adding the USA to the game instead. Historical precision is out of the window, sadly

The word Aztec was a term created by the Spanish

Not true, Aztec is a proper Nahatl ethno-political, term. They were part of the Alliance.
They do need a Temple.

Trading Post is map-dependant, only Incas have it different, because it is an unique building (Tambo).

The Correct term was the Tawantinsuyu

Almost no one would be able to pronounce taht, and people already struggle with the Hadenosaunee.

They also need a Temple.

They don’t have Wonders neither.

They use the perfectly fine Warchiefs mechanics, no need for Wonders.

They share the same building, while not perfect, it is at least functional.

I’d vote for temples replacing the community plaza.
If they are getting rid of the impression of “noble savages dancing around fire” they should give the Aztecs and Incas unique temple models. They are well established empires not tribal confederations.

I would vote for having both, and giving the Temples, Mercenaries.

The plaza for Aztecs and Incas can have different appearances, though. Right now they are very “tribal” looking.

Well, about the mills and the estates, there’s some similarity for any civilization.

The word “Azteca” is known, it comes from the mythical city of “Aztlan” where the Mexicas come from, but once they settled on Lake Texcoco they never called themselves Aztecs and much less when the Triple Alliance had been founded, It is known that they called themselves as: Mexicas to the Tenochtitlan people and the empire as "Tenochca Empire " by both indigenous and Spanish sources, so for the historical period and culture that the game encompasses, “Aztec” it is wrong.

It’s not a discussion, it’s just a clarification, they won’t change it anyway. 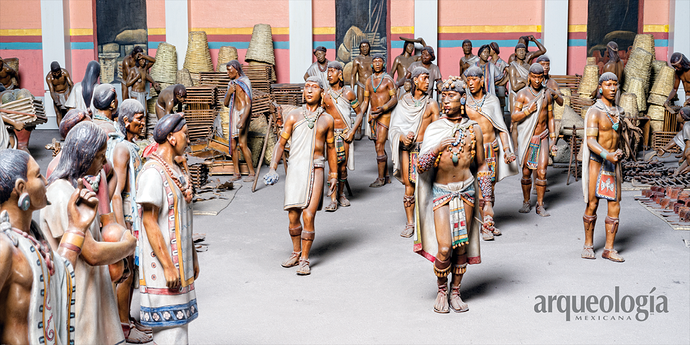 Thank you for the Information, that clarifies the things.

I think that the points about buildings architecture and the proper nomenclature for the civilizations itself, while valid, are a bit nitpicky.

I do agree that the Native American civs could use some reworks. The awkward “Tribal Marketplace” situation is the first issue that comes to mind. I also would prefer the addition of proper temples to replace/complement the “Community Plazas”, at least for the Aztecs and the Incas. And I also would like to see more unique flair being given to each civ’s crops, I even made a post about it a few months ago.

I love your proposals by the way, another thing that can be mentioned is that the “Mexicas/Aztecs” in the game don’t even speak Nahuatl.

I agree that changing the structures is finicky, but it is appreciated that you mention it (in any case the metropolis teonochtitlán is very precise)

i don’t know if they speak Nahualt or not since i don’t know the language xd, but is true that if the Age of Empires team wants to do videogames that are historically precise; then, they are kinda wrong. However the most accurate Native American civs that i have seen, are the “Incas”, and of course, they have mistakes too, but small ones.
And i could even post much more suggestions to improve the Native Americans, but i would magnify the topic too much and is obvious that the team will not do everything that i’ve posted.

I know a little bit of Nahuatl and I can confirm that not a phrase is real, in fact they are made up words, like the Aztecs in age 2, it is annoying because it is known that the “Aztecs” spoke classical Nahuatl, very similar to central modern Nahuatl (not to say identical)

Wow, i didn’t know that. That needs a change then. 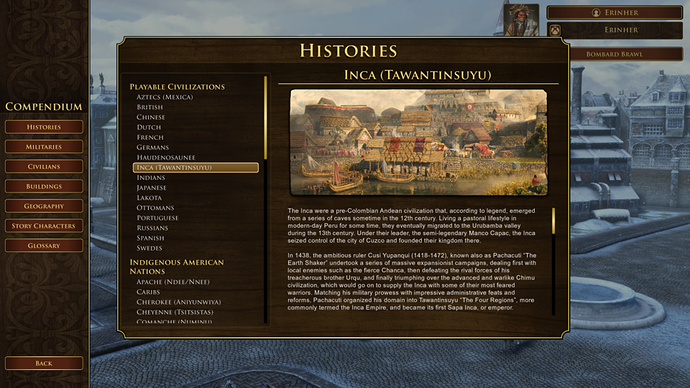 They even put the real nomenclature of the civs, but this just appears in compendium. (names in brackets)

Exactly, that puzzles me even more, it’s like they know it’s wrong but still don’t change it.

By the way, I have thought about it and you are right with the buildings, they are very faded hahaha

They changed the names of Sioux and Iroquois not because precision, but because they were names originated from insults.

Comunity plaza seems okey to me, maybe except Lakota (plazas are a thing of urban socities, not to nomads, but I can imagine a center point between the tipis were people gather around). Maybe would be cool a aura in the units tasked on the plaza for gameplay reasons to easily identiify who’s working.

My main concern is the Tribal Marketplace, seems very out of place. For gameplay mechanics, it could have been built at the top of the mine and with better animations to represent they intended task: working with tobacco, skining pelts, etc. Allies could work at the mine rate on the building. That would be a better proxy than now.

Voices are not well mastered (sound level) and there’re only a male and female variation, that’s also a problem.

Then you have some oher problems with south american tribes: if the troope of american native animal lover was a problem, why Tupis still able to train cougars.

Finally asian civs are who needs more the change becaue they are designed in a meme way. First all the monk related stuff (common, they had generals), but the changes needed would alienate the player base and would be a big change: maybe the more history correct civ from TAD are Japan.

India have almost a caste based barracks, plus unhistoricall numbers of camels and elephants units

China chu-ku-nu was never a backbone common unit, the same with flamethrower

the actual Mexica buildings are awful, nothing compared to the real ones. Just imagine how Beautiful Tenochtitlan was when Spaniards described it as Seville.

Iroquois was not an insult. Haud speakers usually ended a sentence with “hiro”, which means “I have said”.
So the French merchants literally named them “Hiro-Qouis” (Said-What, What-Was-Said).

It was never an insult, it was a reference to a speech pattern.

I never get people asking for accurate civilisation names. That’s not proper names, it is translatable.

Do you imagine if we start asking for Germany to be Deutschland or Dutch Nederland ? Not even talking about Japan or China…