The architectural model of Chinese civilization is too ugly and needs to be modified!

The building models in the game are like temples in rural China. Chinese ancient buildings don’t use yellow or blue tiles. They usually use gold, dark gray or dark green tiles. The brightly colored tiles look ugly, not like official or folk buildings at all. 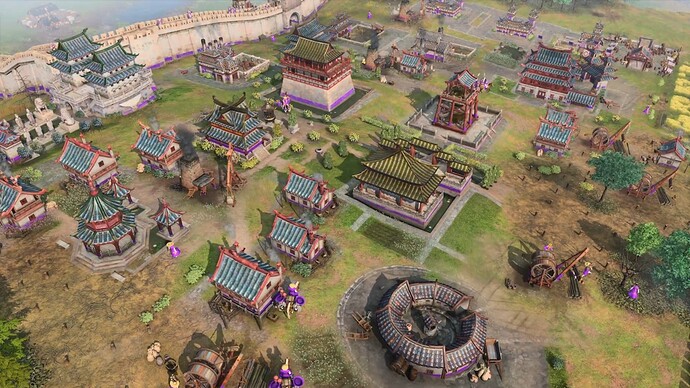 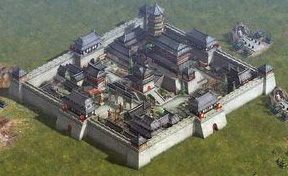 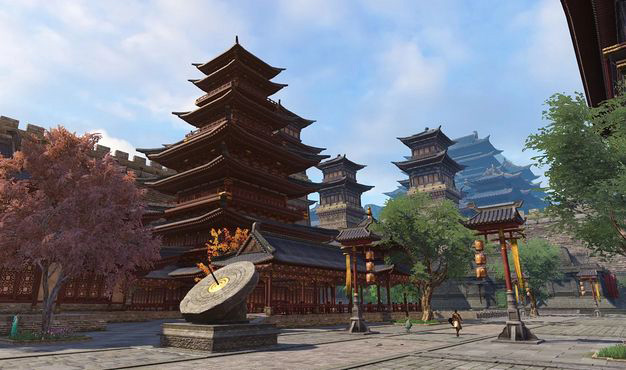 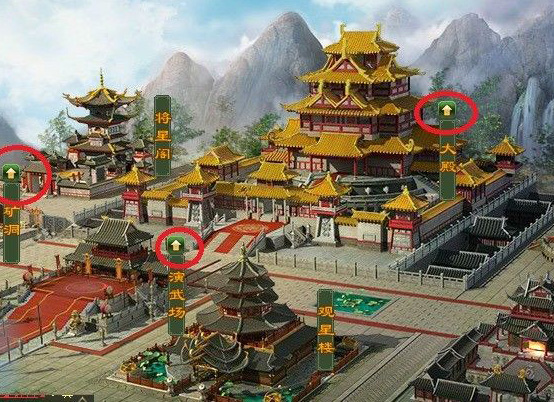 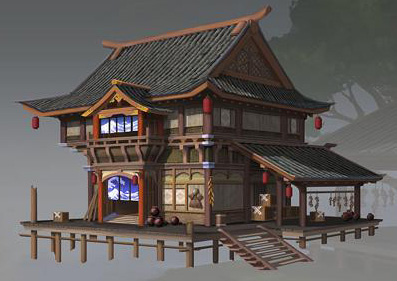 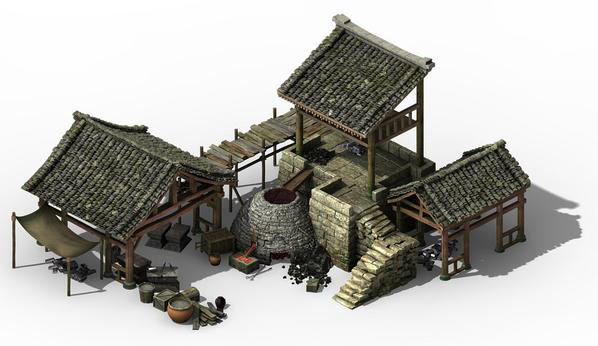 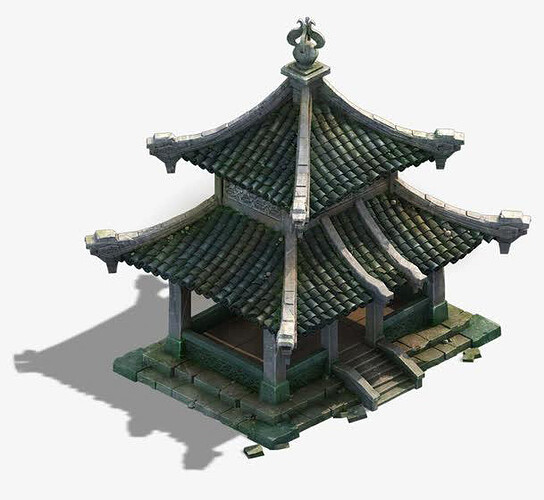 Oh come on!
It looks OK, and way better than in AoM.
At least it is not all an amorphous brown mess.

Also, most Medieval Chinese buildings had more colour than greystone.

I find these building models very ugly and nondescript.Especially the city walls.

Well, these are only your problems, everyone has different tastes. I personally don’t see any problems, ordinary Chinese buildings.

actually, I am not even chinese, and I can easily spot than it’s not “ordinary chinese buildings”
Most of them looks totally fantasy, and they probably look ordinary to you because you don’t feel concerned.

But if so much fantasy were done on the aesthetic of english or french for exemple, than it was done for chinese, you will probably notice how wacky it is.

I would say than an easy “fix” would be to work on the colors, some dynasty represented in the aoe4 screens never used these colors. (I am obviously not speaking about the player color)

Ye，Most of them looks totally fantasy.That’s what I think. It’s not good-looking at all.

An easy exemple to see how fantasy is chinese style is the castle, which is definitly just an european castle with asian roofs, and looks totally cartoon compartivly the aesthetic of other civilizations

I’m not an expert on Chinese architecture, but I agree that they look a bit bland. The roof texture looks like if it was a corrugated iron roof.

At least they’re not yellow, considering that this colour was reserved to Chinese royalty.

interesting, it expains the roof. At least, not really the red part of woods, and the shapes; but still, the blue roofs are understundable, and not that shocking. Even if a bit weird if compared to the bottom right circle building, which is way more … brownish and austhere ?

The details of Chinese architectural models are poor. If you zoom in, the Roof Texture really looks like if it was a rugged iron roof. Some of them are not even tiles, like wooden boards. It is really ugly. There are many Chinese American employees in the game production group who actually make models with this effect. It’s disappointing that they can’t make magnificent and beautiful architectural models.

cant we just find a chinese person who can tell whether or not are these things accurate?
that would be much simpler and better in my opinion. and i hope we can find atleast one chinese person in these forms. right?

You took this screenshot from the Realtime strategy, Roleplaying and Browser game Terra miliaris from 2010. Yes, i like also very much this game concerning the building graphics. The building are made in a classic old school style and are kept so good as well historically correct. 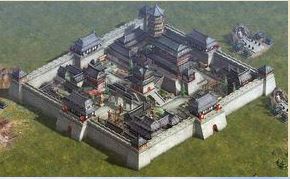 This screen came from the same game and was a content of the Birthright extension of 2012. I wallow in good memories, if i see such pictures

Thank you for the post @gie8888 , you are right.
It’s always a good thing seeing others sharing the same concerns.

Yes, without feedback, the game production team may not care. I hope they can see the feedback, otherwise the players who like Chinese civilization can only accept this ugly building model.

What devs only need to do is type Along the River During the Qingming Festival or Qingming Shanghe Tu(清明上河图) on Google and use that painting as a design reference, as that painting faithfully captures the daily life from countryside to city in Song Dynasty.
Just compare the painting with what we have in the game trailer, we can clearly see how inacurrate are those design in game.

I think just by changing the color of the roof tiles, we can get a good look and feel. The modeling of most Chinese buildings is okay
In addition, all the buildings in this game are small in size. It would be nice if they could be enlarged.
I hope that the Age of Empires production team can see our opinions and make some adjustments. It’s not difficult to change the color.

some models are really odd on some screenshots. I am mainly thinking to the castle, the archery barracks and the “forum”. (don’t know if it’s a forum like previous aoe)

So we are seeing mixed architecture here.