Developers need to build the card Gatling machine gun of Asia and Japan in the industrial age, and redo the artillery production of Qing Dynasty and Japan to restore the real historical events. Artillery should be added

Redoing the Chinese and Japanese artillery and not the Mughals would be criminal. India needs the artillery much more than the other Asians.

By the way, the Indian camp needs more artillery 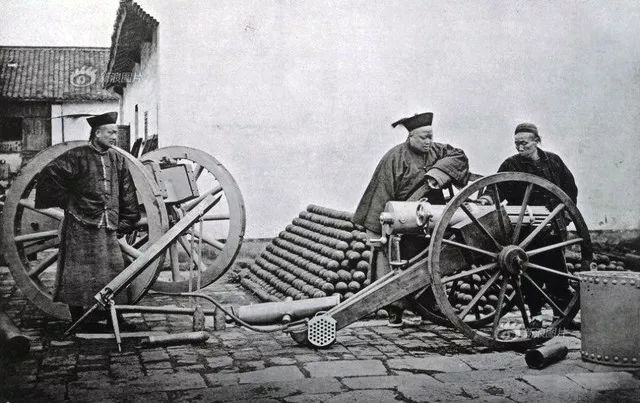 Yes The Qing Dynasty also owned Gatlin machine guns. The American Gatlin applied for a patent in 1862 and was introduced into China in 1874. Soon after that, the Arsenal began to copy them (less than 1880). In 1884, the Jinling machinery manufacturing bureau began to copy them. The records and physical objects we have seen are 10 tube machine guns with a caliber of 12.7 mm. However, the annual output is not very large. There are about 16 machine guns a year. On the eve of the Sino Japanese War of 1894, there were four machine guns on the golden mountain artillery platformIn addition to the more serious Gatling, the Qing army actually had another unique Gatling machine gun Developers need the Gatling gun of the Qing Dynasty to be added from the industrial age

Why not add an American civilization choice to the consulate ?

Asian civs are not weak. They do not need buffed artillery.

Indians need a response to Skirmishers at range, a wall in the midle and Indians are done