The drama of it all 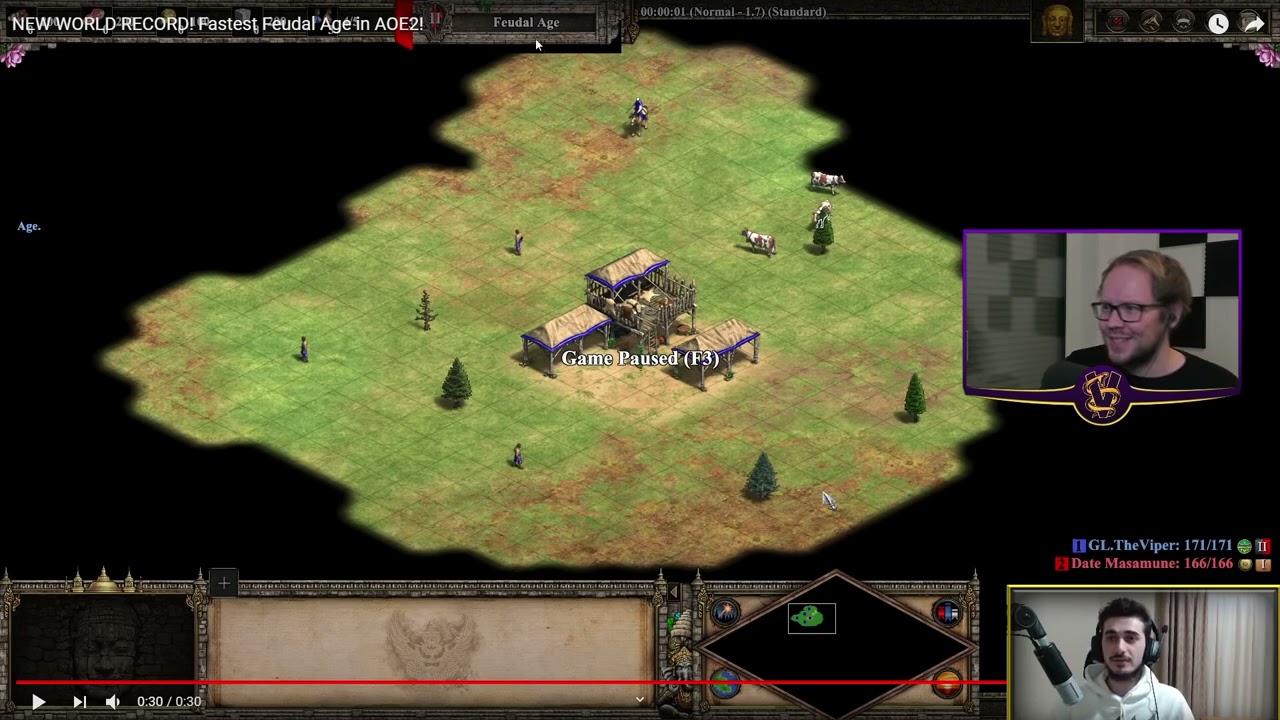 Can’t trust Theviper. As proven in a previous post i made he is a lizardman. That is why he lost hc4 in such a poor way and needed to cheat to beat that pathetic record.

Dude it’s a joke, they are just joking. Vipers comment literally proves it. Not to mention the way Hera talks about it, he almost laughs when he pauses the video the second time

I know its a joke that post is also a joke. In another post someone made pointed out the odd way viper lost hc4. More likely he got screwed on maps as they were all hera and home maps. He put out a huge conspiracy theory post on viper letting hera win. My joke was to take the conspiracy theory idea to the extreme. As with this being a joke i brought back the extreme conspiracy idea. Its funny to me to make it seem like the he is a world leader.

It makes me think why people worship Viper so much? I mean he’s clearly top 2 player but everybody loses once in a while, VIper is no different. His fanbase just cant accept that Viper loses too and makes up excuses. lol

This would make a great thread for aoezone.net. They make a drama of everything in the pro scene.