The game could die with the micropay system

Im very glad with the game in this 2021, is more alive than ever, but the new civis get worse the game, is certain that the new civis going to nerf but they are blurring the game, AoE II always distinguished for hold naturally their mechanics and avoid weird features like AoM or AoE 3, I guess that charge attack, convert all your villagers in military or OP towers that can create units in feudal is not the right direction, thanks.

I like weird features but I only play against the AI so I just can’t justify buying the DLC.

I only play against the AI

sounds like you are the our brethren. try Multiple buffs mod v1 Mods Single - Age of Empires, added a ton of new things.

I can’t access the link you sent me for some reason.

yea im getting that problem a lot lately, maybe try clear cache and cookies, if that doesn’t work probably have to try subscribe in game. if still no luck, maybe @DodoNotDoDo can help.

Donjons in feudal are far from OP. They cost 200 stone (expensive in feudal) have a 2x2 base (easy to vill rush it down, much harder to wall it in) and serjeants are basically an expensive m@a in feudal.

I dont mind the paid DLC for the game, because the content was great (the Campaigns), the new mechanics are fun, and afterall it is not free to keep the game servers running.

Thanks for calling this out. It was a bug introduced with a recent authentication change on the web site. Should be fixed now. You’ll need to log on again but it should prompt you to do so.

There are actually more people buying the game and playing only Singleplayer Campaigns / against the AI then there are people who play multiplayer.

But anyways, new civs and new metas are really good for the multiplayer experience. Before Forgotten Empires everyone just played Huns and Aztec on Arabia over and over again…

When the OP wrote their post the DLC was just announced. So the only clue we add to know what would happen was what FE did the last time they added civs to the game. So ye, everyone had Cuman flashbacks from release day 11

There are actually more people buying the game and playing only Singleplayer Campaigns / against the AI then there are people who play multiplayer.

You sure about this? Any stats to back this up? I dont really know how big the SP community is, so you could be right. 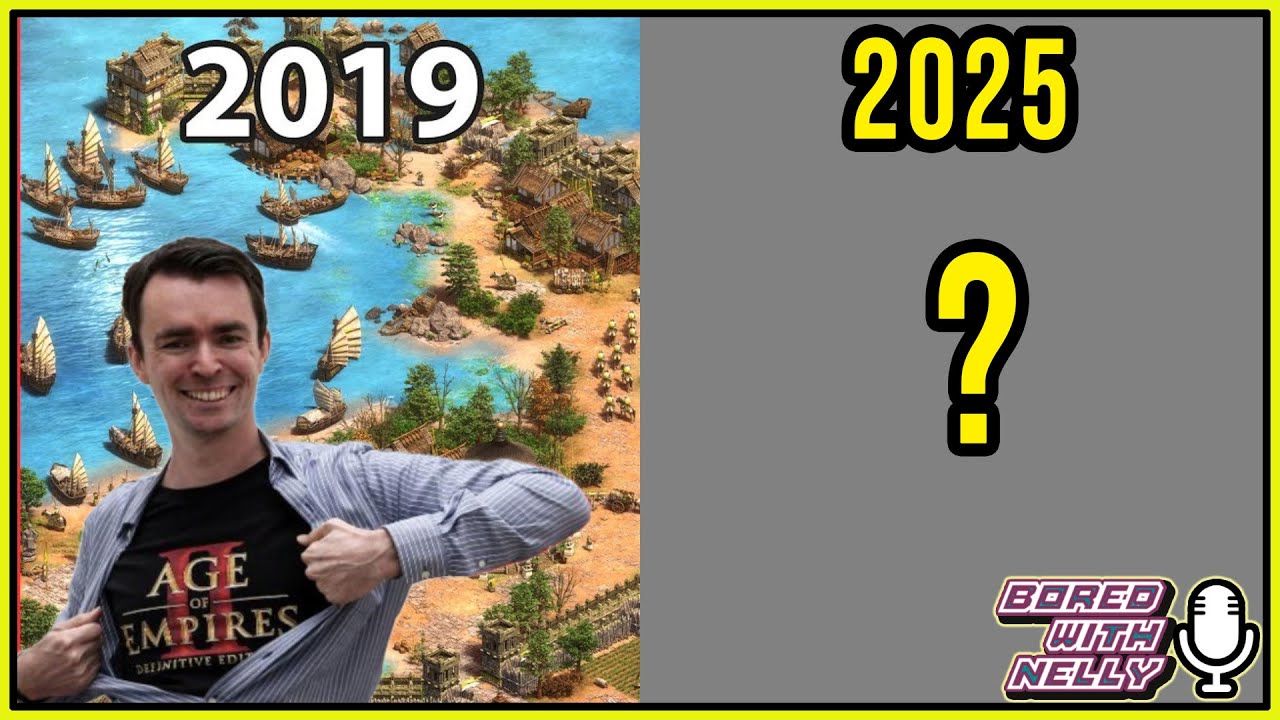