The Spanish translations of the tech tree are broken

Simply that, the translations are broken everywhere, being something so basic and essential, I think it should be fixed with priority. Clarify that this takes months like this, and they have not corrected it yet.
Otra cosa. Another thing. Surely there are more errors than I found, and possibly in the language Español (América Latina) it also contains such errors.

It does not let me put more than one image, so I leave the link of the others

Wrong attack value on serjeant (5 instead of 8) 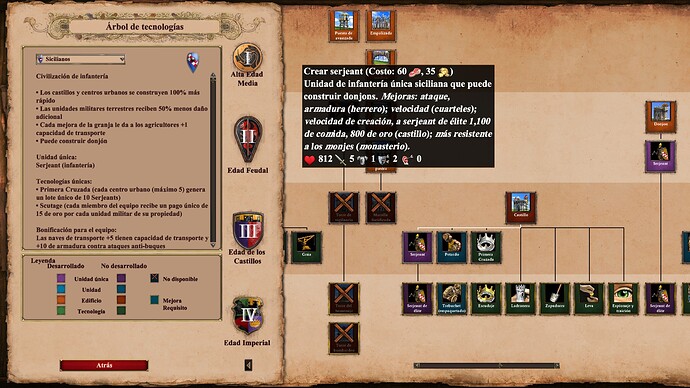 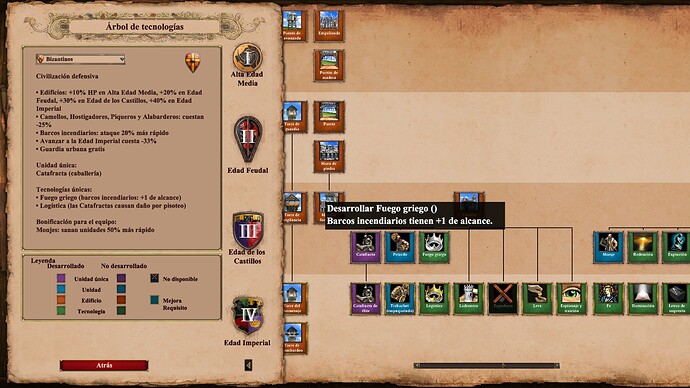 Vikings unique tech should say that it applies to all infantry, not only berserks 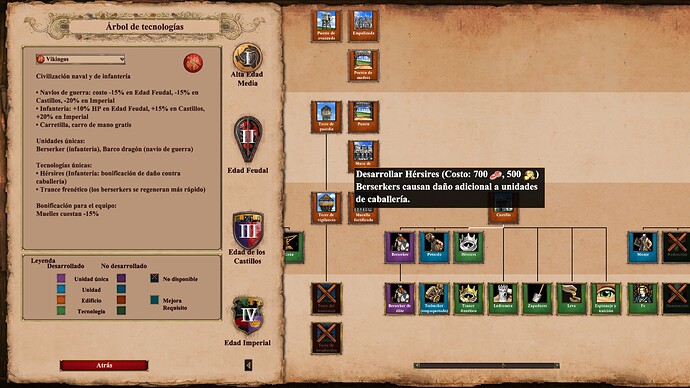 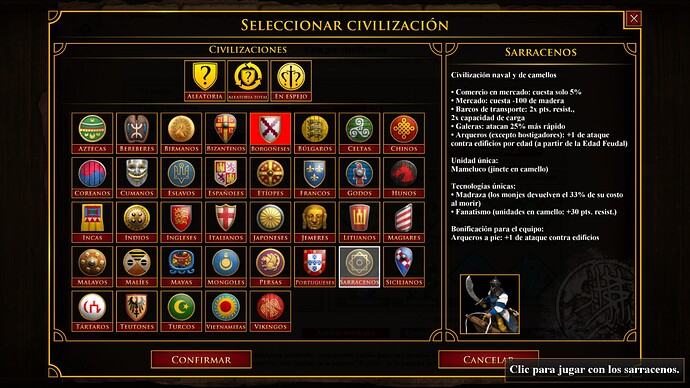 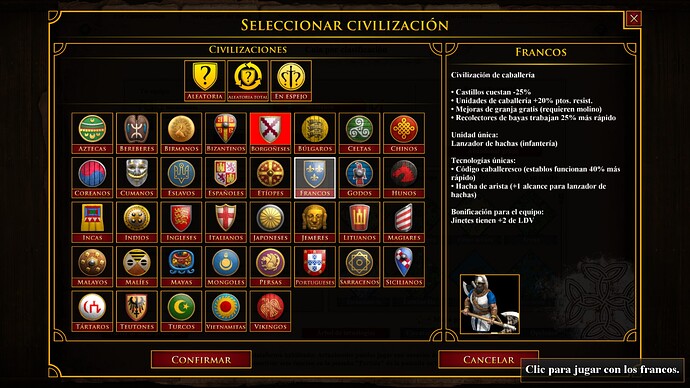 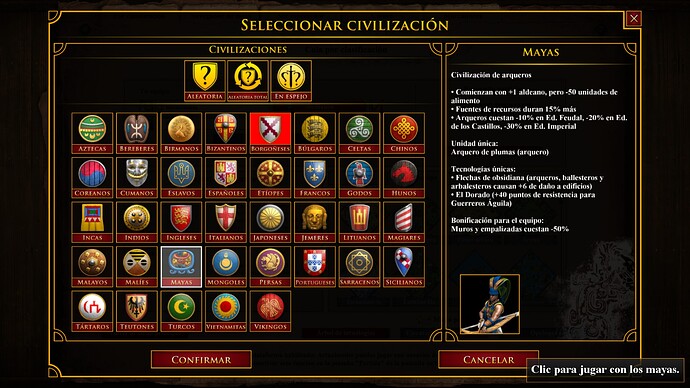 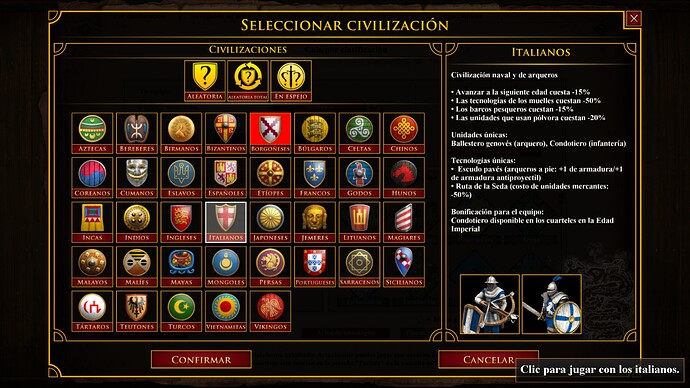 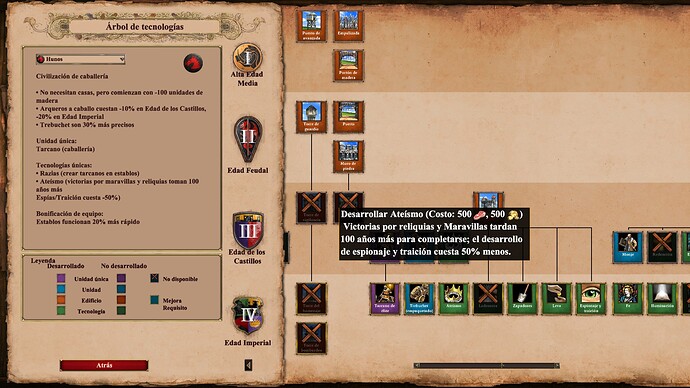 I have noticed that the Spanish (Spain) text file has been replaced by Latin American Spanish file.
Among other things, this causes the campaign texts to not match with the voices.

Again in latin american spanish.
Playing the campaigns, the objectives displayed on the right side of the screen that specifies certain numbers (ie kill 6/10 units) are broken in all the scenarios (that have this kind of objective) of the campaigns from the DLC.
Instead of:

This is specially annoying on the third scenario of the Hauteville, where you have no idea of the force of the enemy generals. 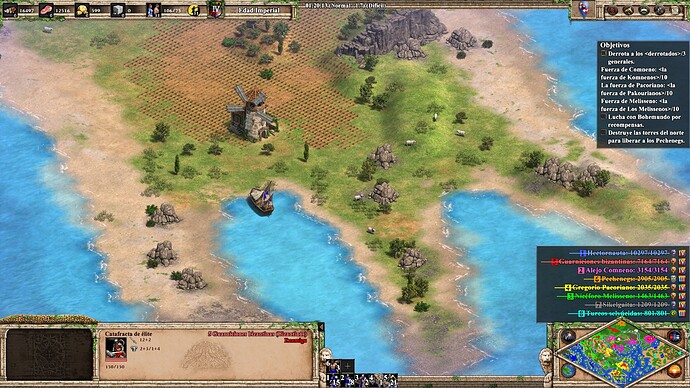 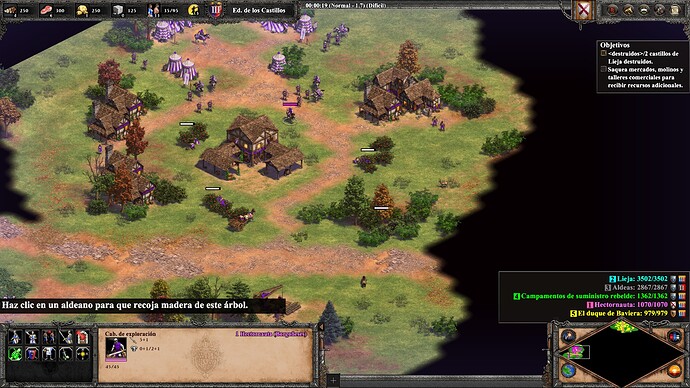 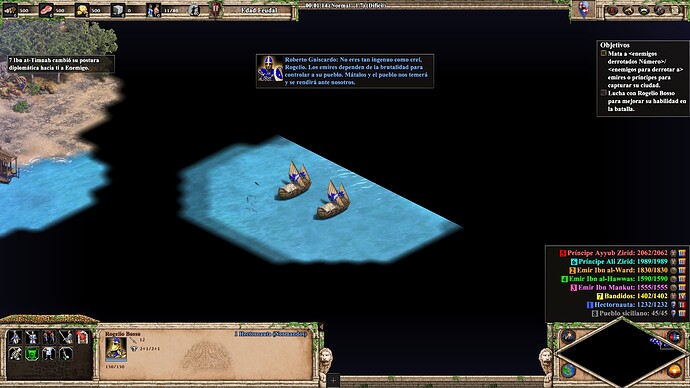 Many of the errors described on this thread are fixed on last hotfix. I’m just listing the remaining ones and another one that I’ve found.

Konnik shows in the description the name of the Elite Konnik 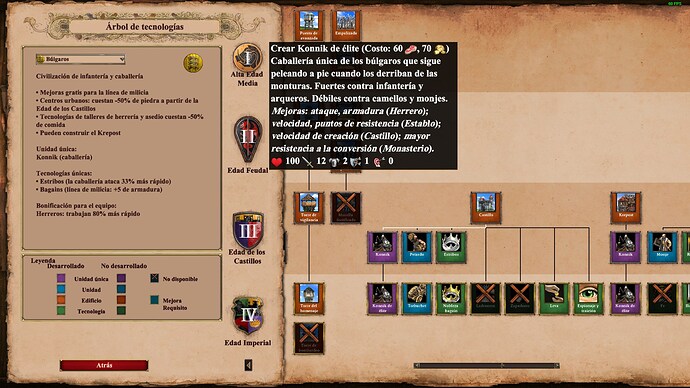 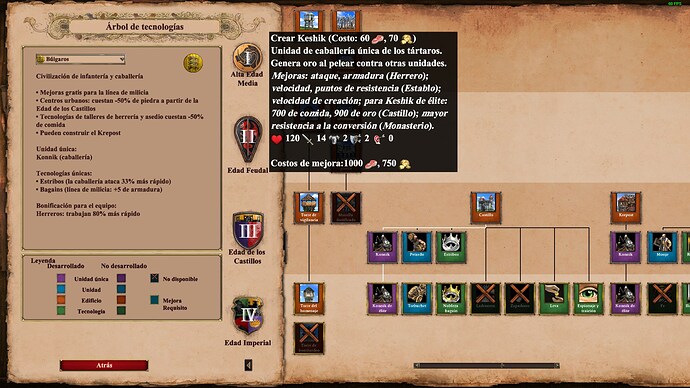 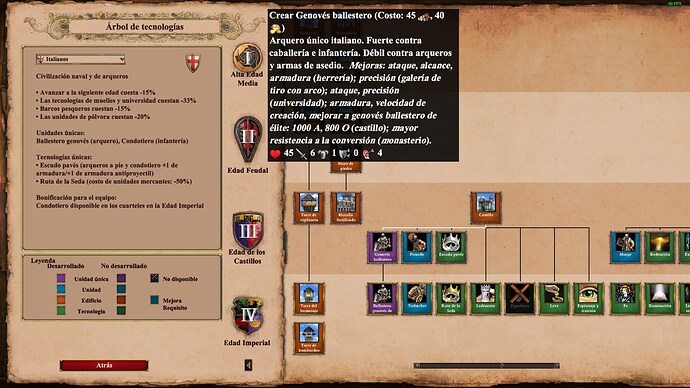 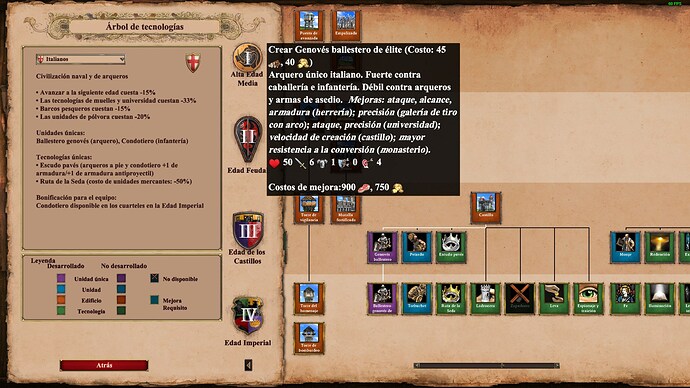 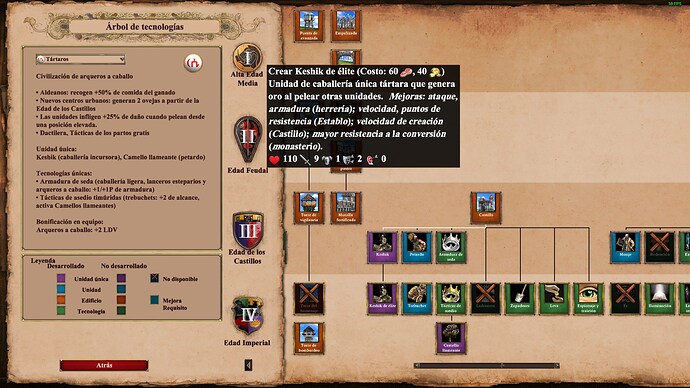 AoE2DE_s_VbBfIOnSPE1920×1080 461 KB
Chieftains description says that it only applies to Berserkers when it should say that it applies to all infantry. It should say “Infantería causa daño adicional a unidades de caballería” 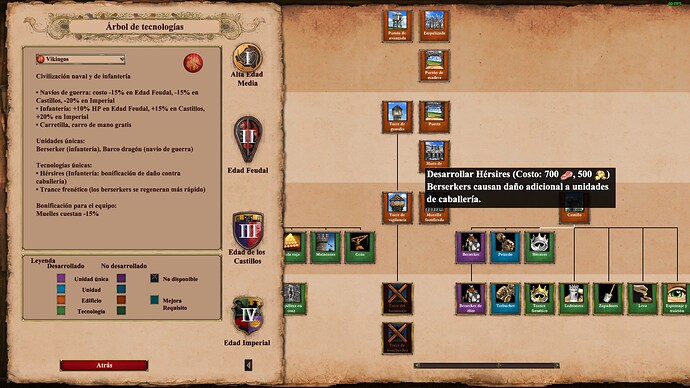 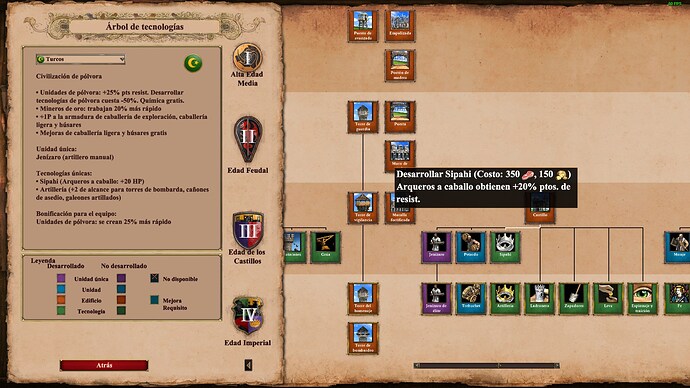 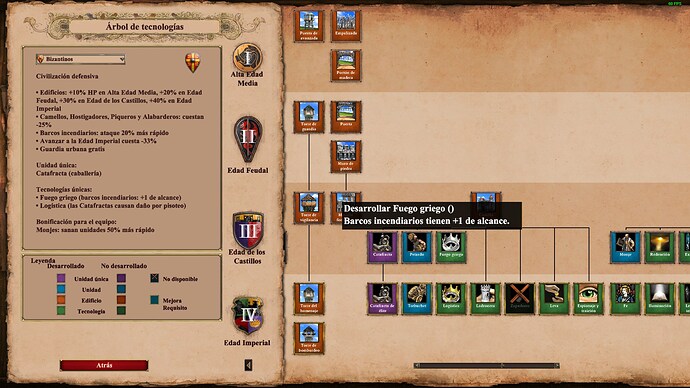 They seem to be errors in Spanish (Latin America), in Spanish (Spain) they are corrected, at least the ones I have checked