The upgrade of Mongolian knights is not obvious

As shown in the figure, knights in all countries have two weapon appearances, corresponding to the different appearances of Age3 and Age4.
Chinese knights have two different styles of Guan Dao, while European Knights have wooden lance and metal lance. 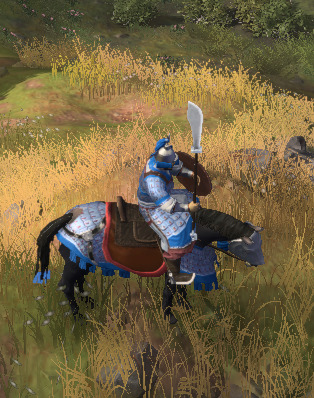 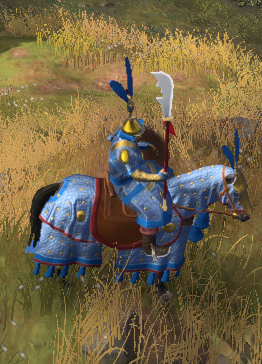 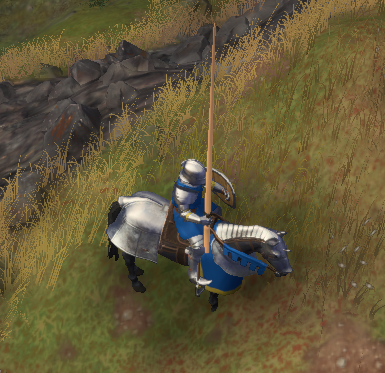 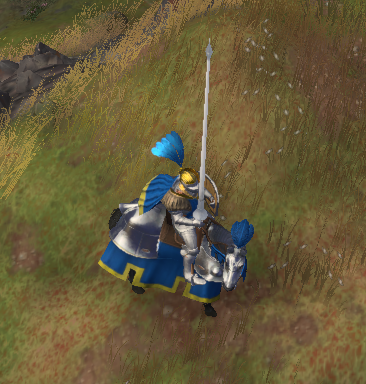 However, Mongolian Knights always use Chinese halberd without any change.
Then my suggestions are as follows:
As shown in the figure, the early Mongolian knights in the historical story mode used Chinese Lance. 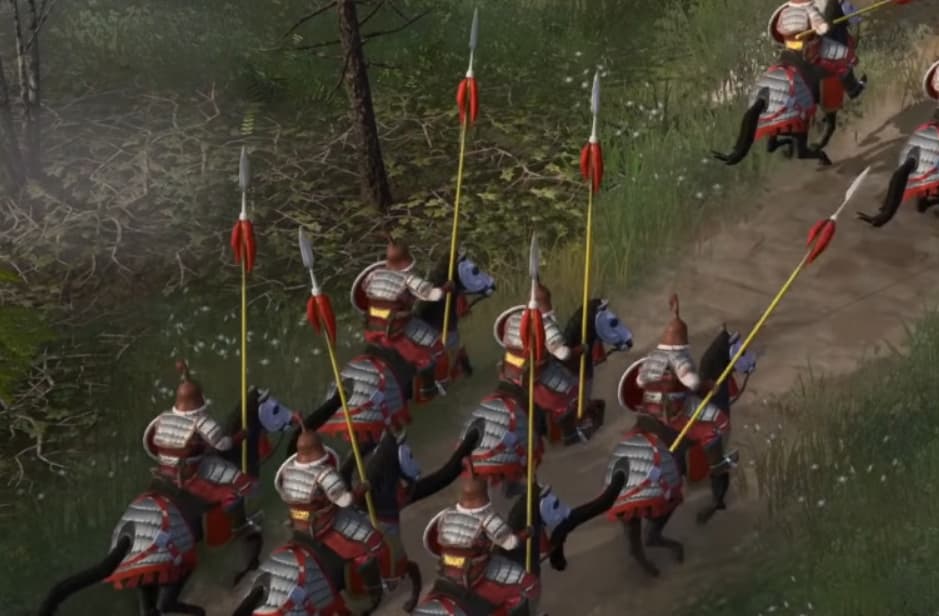 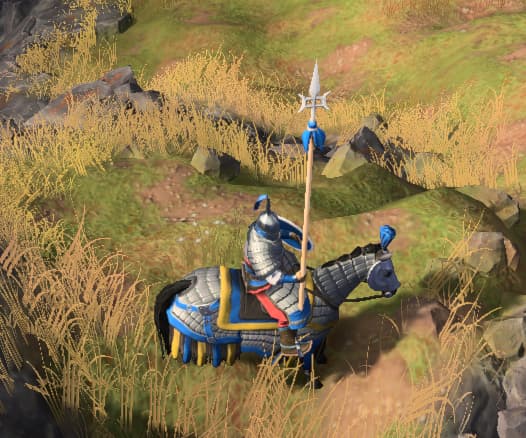 One thing to note is that the Chinese lance used by Mongolian knights in the early campaign is very similar to the weapons of Chinese spearmen, but the appearance of the spearhead and the color of the pole are different (more yellow). If the production team adopts my opinion, please pay attention to identification during modification. 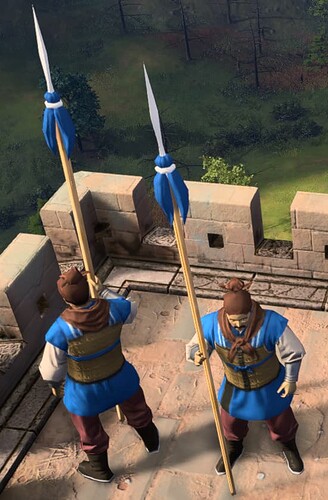 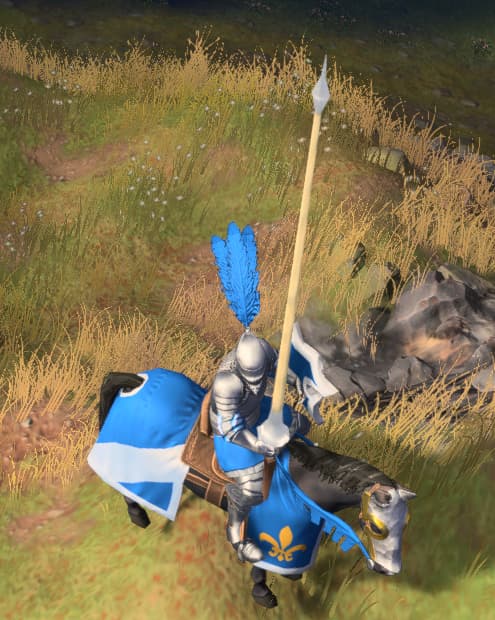 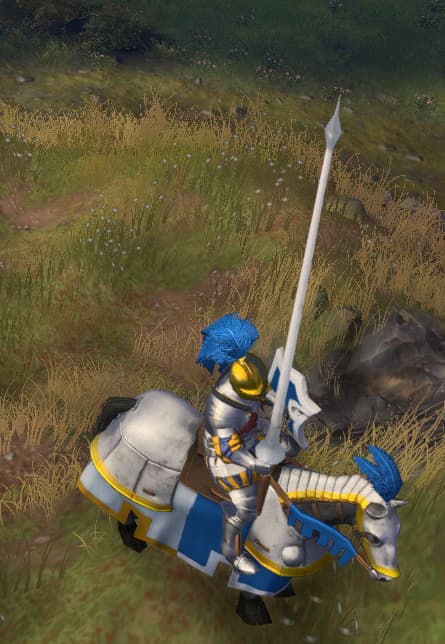 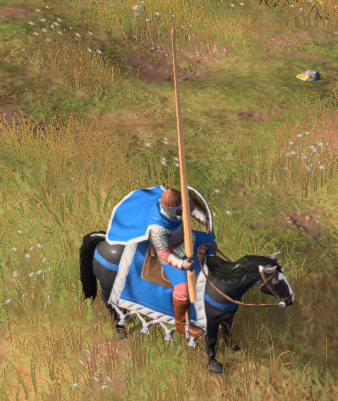 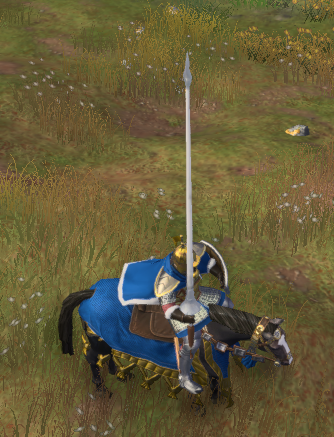 I feel that some models are not enabled or abandoned, which is a waste. They are really good modeling!

Welcome to actively participate in the discussion and express your views!

This game needs a graphical and modeling tuning because currently we just have graphic options of “High” or “Very High”, but no “Maximum”.