DESCRIBE THE ISSUE IN DETAIL (below). LIMIT TO ONE BUG PER THREAD.
6 polar bears sent still occupy the population cap after death, resulting in 6 ghost units

6 bears will not take over the population after death 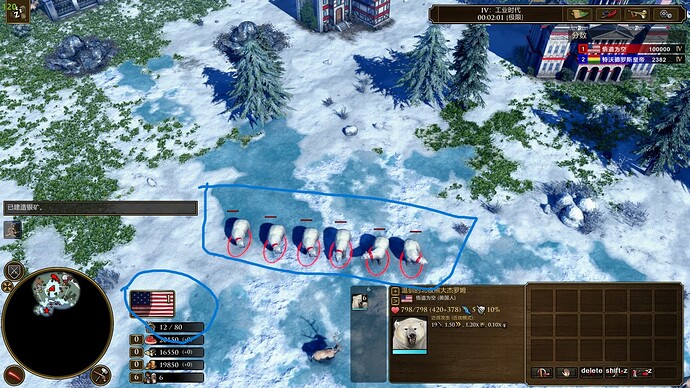 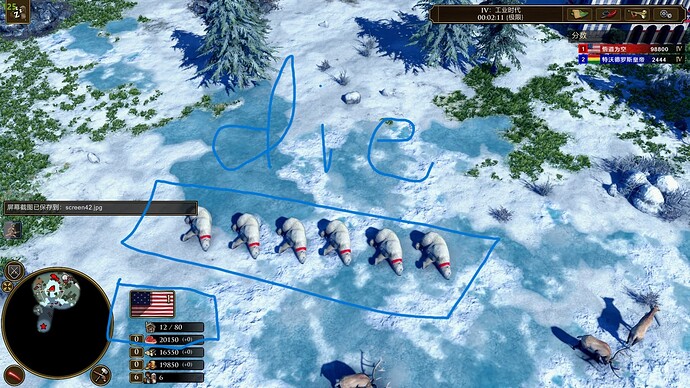 I just checked this and was unable to replicate it. When I test it, the bears do not take up pop space, which is the expected behavior. Can you provide a save game? Preferably a save from when you have the polar bears but have not killed them and it shows the bears taking pop space.

I tried it just now, but there are still ghost populations，Re-uploaded game files

Wow, good catch! Nice job. I reran my test and was able to replicate this.

This bug has not been fixed in the latest pup. This bug affects team games and will cause 4*6=24 ghost units. Please fix this bug

Thanks for your report, we’re now tracking this issue internally.