I just played a game and thumbnails didn’t appear. It’s the first time it happens. I was playing spanish

I didn’t do anything in particular. I have the enchanced graphic pack installed, but so far I haven’t had any problem with graphics 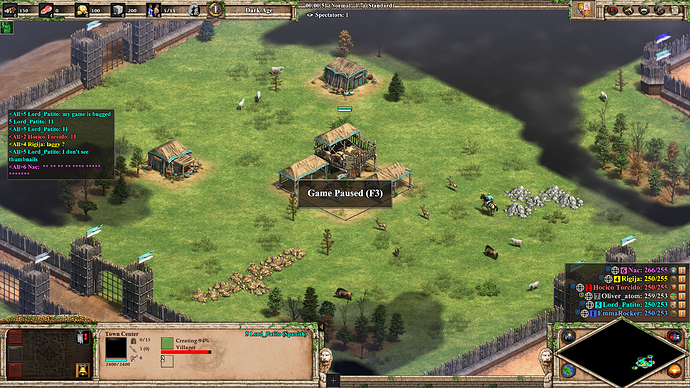 So, does someone even check this reports?

Do you by any chance have a mod that changes any UI elements? That seems to be an issue at the moment.

About the checking reports stuff: They do check the reports but you’ll rarely get a response. Most of my reports are about the internal part of scenarios and they almost always get fixed in the next patch. Unfortunately I have to test it myself after the patch if it got fixed because it won’t be stated in the patch notes and I also won’t get a response on the issue.

It’s goodto know they are doing something even if they don’t reply. And nl, I don’t have any UI mod. Only small trees one

That’s really weird. I’ve had that bug before but cannot remember how I fixed it. A lot of visual bugs are fixed by changing the resolution a couple times or ALT-TABBING etc. Sorry, besides that, I wouldnt know.