I have been playing pretty much only Mongols since I got the game. Now I’m trying to learn Rus. I’m using the fast castle in to cav archers build order. I can do it kind of ok reaching castle by around 10 mins. I realise I could be faster. I keep losing almost every game since I switched civ. I reached over 1000 elo as Mongols and was pretty happy with that now I’ve gone down to low 900s.

Maybe the only reason I was up there was I was playing an OP civ??? Surely not??? 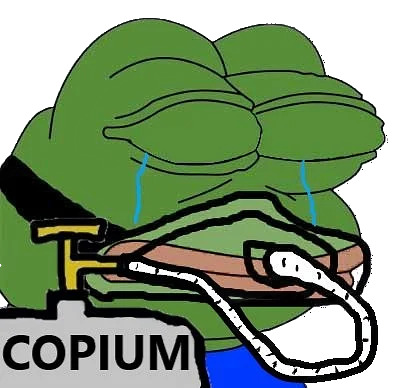 lol. I’d rather have royal knights in my base before the spearmen buff then play against Mongols every other game (rus being the other civ I face).