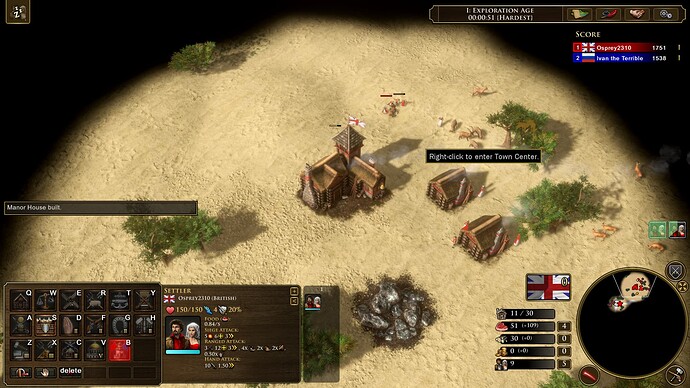 Screenshot (203)1920×1080 253 KB
The hitbox for the TC is a bit too large I thought. Right here the screenshot didn’t take a picture of the garrsion cursor, but you can check from the tooltip that the garrison button is appearing pretty far from the TC.

Hello @DiplexBoss6, thanks for the report! We are already tracking hitbox issues internally.

hey they definetly not solved lol… 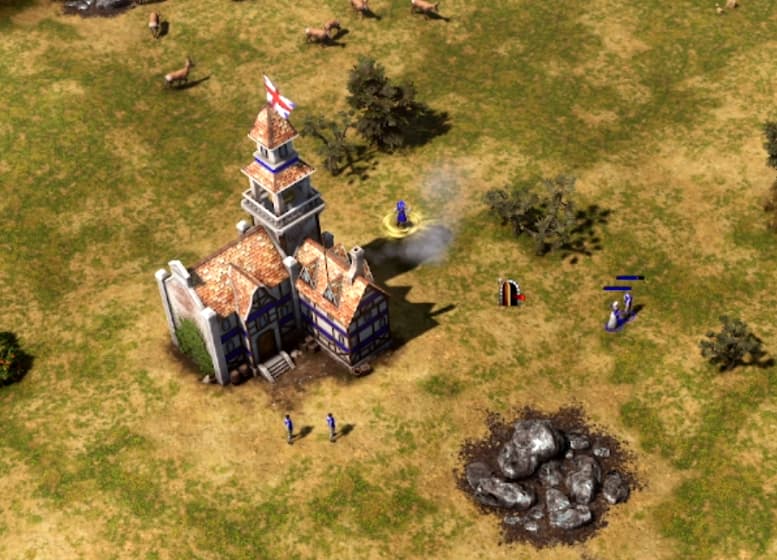 Can confirm, TC hitbox is so large, makes it impossible to manage the resource crates.

Agreed - this seems to be on every map, definitely not just Arabia. TC hitbox makes it impossible to micro villagers around the TC.

Yes its not just on Arabia. When i reported the bug, I thought it was happening because its a new map … but its happening everywhere.