Trees keep flying in mid air after being cut

Here is the problem I’m experiencing…
Pine Trees on Snowy maps sometimes float in air after being cut.

What was supposed to happen if the bug you encountered were not present?
Trees should fall to ground after wood finishes.

Trees do not fall. 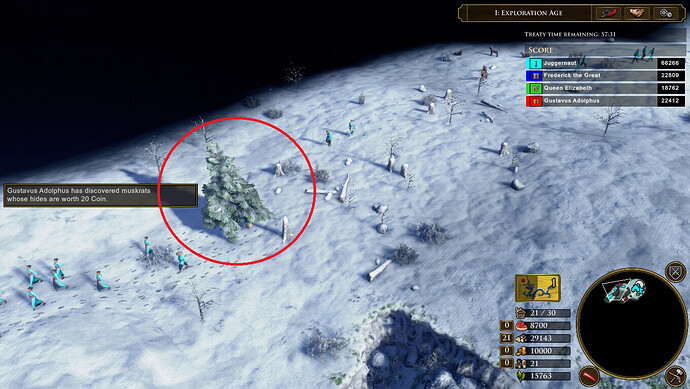 this issue is being trakced, thanks for your report

same problem even after the update: