DESCRIBE THE ISSUE IN DETAIL (below). LIMIT TO ONE BUG PER THREAD.
After completing the battles the Smoke on the Water and Turkish Delight achievements do not populate. This seems to be a very popular bug that the developers don’t seem to care about much.

I should have gotten the achievements.

My xbox account is actually OnexWingxAngelx in case it’s needed.

I also got this issue, I tried to defeat them repeatedly usign the saved game but it didn’t work, now we gotta wait for the bug to be solved asap 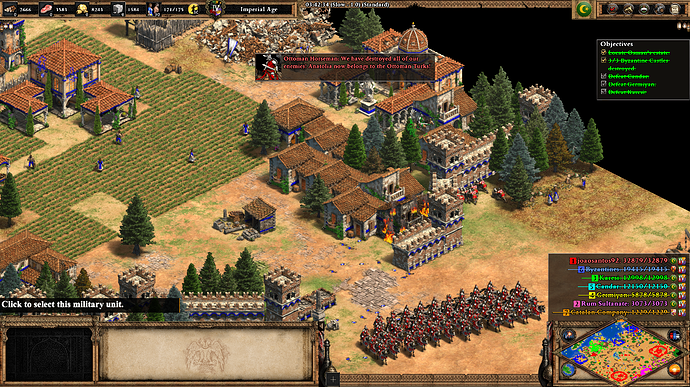 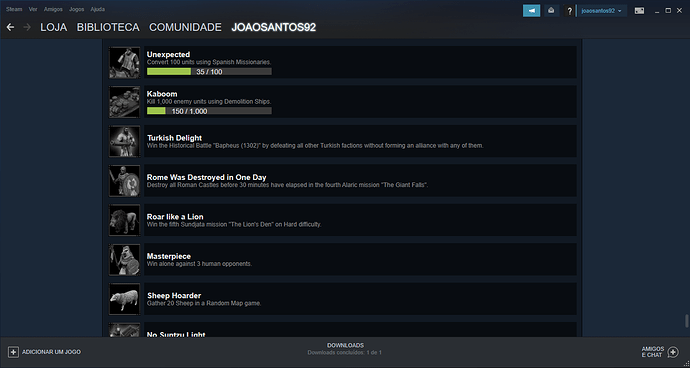 I met the same issue and I still cannot get these two achievements after installed the UPDATE 46295.

Yeah I it’s been listed under known issues for a lonnnggggg time. I just honestly cannot believe it could be that hard to fix two achievements.

I am having the same issue with the “Smoke on the Water” achievement. I have purchased 20 dragon ships (or more), all at once, or in groups, and no luck.

I also had the same issue with these two achievements: I purchased more than 30 dragon ships in the chinese scenario and destroyed the turkish enemies before the main goal in Bapheus, but I didn’t get the achievements.

There’s a report in which devs repiled Smoke on the Water would soon be fixed. But Turkish Delight hasn’t been confirmed as I have searched through the forum.
Smoke on the Water Achievement (Lake Poyang) Not Firing

I have this same issue. I’ve completed the Turkish Delight mission twice to no avail.

Hello,
thanks for the report, this bug is being already tracked by our team.

Guys the smoke on the water achievement now works. Begin a new game, I just completed it as soon as I purchased 20 ships. I bought them one by one. It still says 70 gold instead of 100 but the achievement works.

Turkish Delight also worked now for me. I just replayed it today.