I actually haven’t found a single issue playing so far, so i’m gonna nitpick about the text because it bugs me so much. 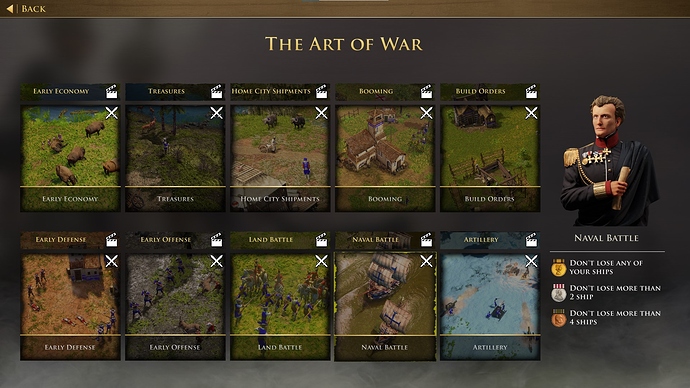 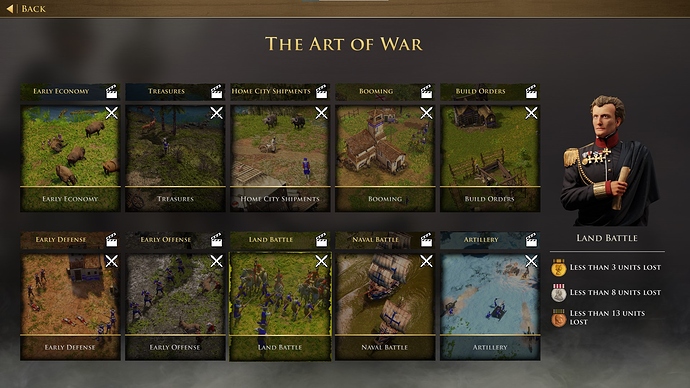 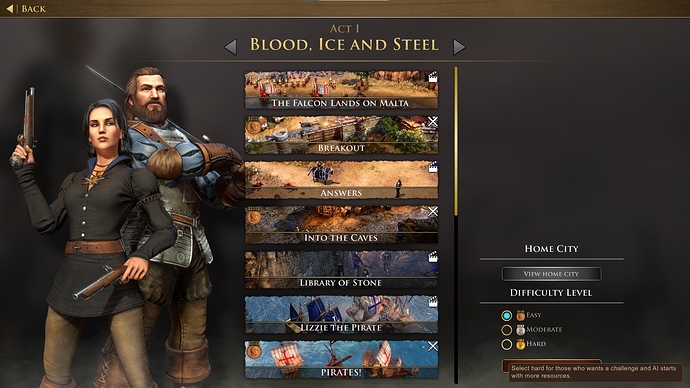 Art of War (same as DE II) should be lose fewer than, instead of less than 5 units - unit is a countable noun
Art of War - Naval Battle silver medal it says don’t lose more than 2 ship instead of ships
Difficulty on campaign - it says “select any difficulty for THOSE who WANTS” when it should be just WANT

Hey @BritardMKD, thanks for making this useful post and sorry for the late reaction. We’re now tracking these 3 issues