I posted about this issue in the closed beta, but it’s still exactly the same, units just levitate with half their body in the air (especially visible with bigger units like siege units): 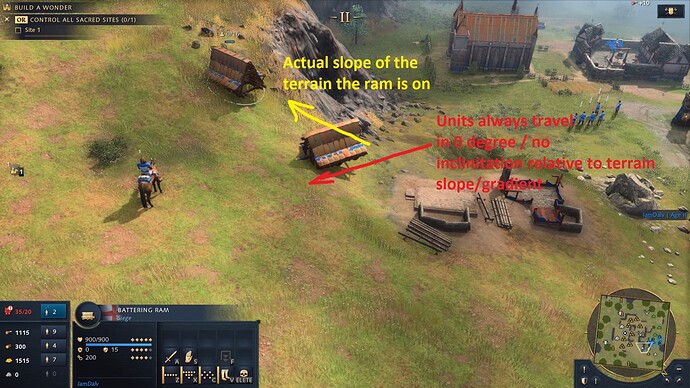 Here is an example from Company of Heroes 1 - game running on the first version of Essence Engine (AoE4 is on 5.0), where it works properly - you can see the tank and jeep respect the slope of the terrain: 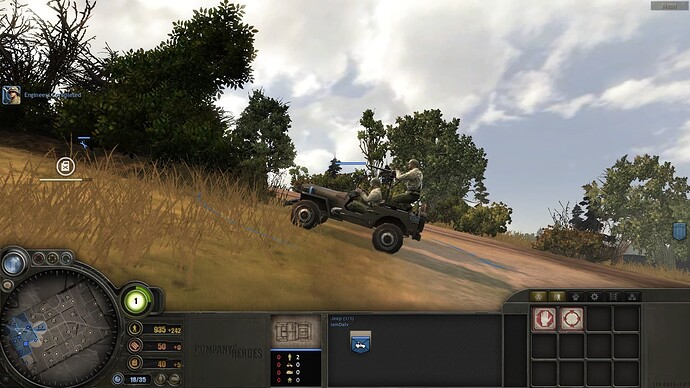 Is this going to get fixed or should we just go ahead and assume lazy programming and call it a day?

Have in mind that Company of Heroes 1 launched with this working properly right away. 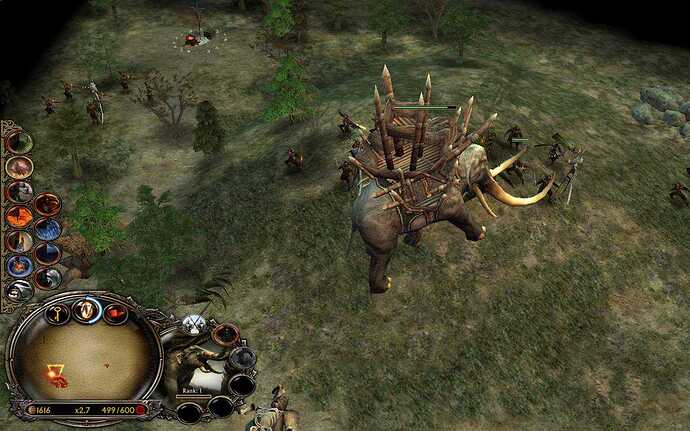 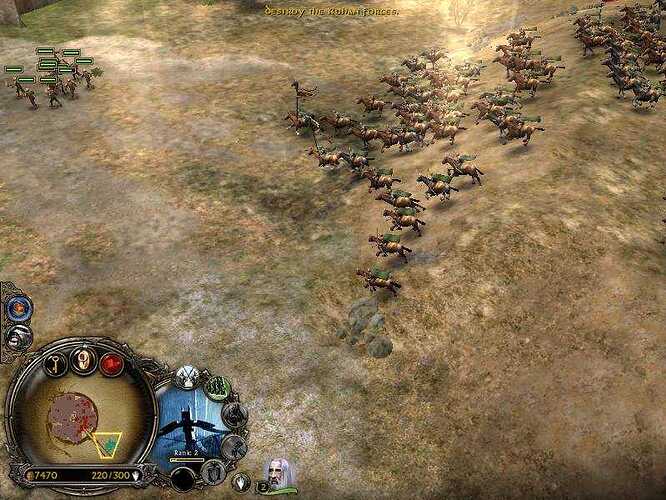 AOM and BFME’s units look quite good climbing hills, their feet don’t disappear in the ground.

I am speechless whenever I see this. How does it even happen in a big budget game? Do they think that only kids will play it? Following the terrain contours was perfected in 15yr old games and we still see this in 2021? and IGN gave 8. Wintergaming was right, it shouldn’t be rated more than 6. There can be no defense for it. It’s clear that this game is a subpar, mediocre and uninspired product.

Damn, AoM did get it right.

I felt the same. Its too modern and unsuitable for a medieval strategy game. and those yello flashy lines remind me of eagle vision,

Has this bug been reported? It’s still present in the game and building alignments have gotten much worse with the most recent set of patches. Stone fencing around buildings (stable, blacksmith, etc.) stairstep in a very pronounced way now, same with the golden map border.

I did report it long time ago, got no answer back whatsoever.

Thanks, all! As far as I know this one is very low on the list, but we are aware!